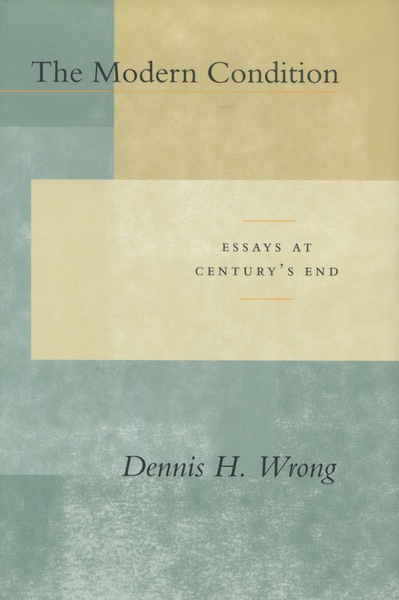 In this collection, a leading sociologist brings his distinctive method of social criticism to bear on some of the most significant ideas, political and social events, and thinkers of the late twentieth century. Of the seventeen essays, two are published for the first time, and several of the previously published essays have been expanded and updated for this volume.

In the first section, the author critiques several concepts that have figured prominently in political-ideological controversies—capitalism, rationality, totalitarianism, power, alienation, left and right, and cultural relativism/multiculturalism. He considers their origins, historical shifts in their meaning and the myths surrounding them, and their subtle resonance beyond their formal definitions.

The second section highlights the author’s lifelong interest in the relation of intellectuals to social classes and institutions. The author critically assesses the notion of a “New Class” in which intellectuals have been alleged to play a prominent role, considers the implications for class structure of the increasing centering of intellectual life in the university, and assesses the relation of sociology to professional jargon. The final essays in this section discuss four influential thinkers: David Riesman, Daniel Bell, Christopher Lasch, and Allan Bloom. The book closes with an autobiographical statement centered on the author’s intellectual-political life.