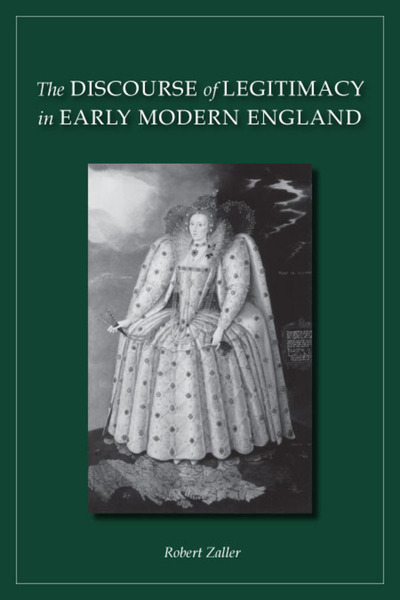 The Discourse of Legitimacy in Early Modern England
Robert Zaller

Discourse of Legitimacy in Early Modern England is a study of the structures of authority in England between the beginning of the English Reformation in 1529 and the outbreak of the Civil War of the 1640s. These structures, both secular and sacred, were profoundly affected by the creation of a national Protestant church governed by the crown; by the emerging sense of national consciousness and providential destiny that followed in its wake; by the development of a legal culture that defined and sometimes contested the parameters of authority; by an urban state that articulated a new civic culture and reflected broad political, social, and religious tensions; and by the growing sophistication and assertiveness of Parliament, the capstone both of elite interest and popular legitimacy, and ultimately the site of resistance to claims of unfettered royal and ecclesiastical power. Together, these elements constituted the discourse of legitimacy through which the daily transactions of power in Tudor and early Stuart England were disputed, mediated, and sometimes resisted. They both expressed and contained the tensions of a rapidly changing society, and were finally the theaters on which its irreconcilable conflicts were enacted as social and political consensus broke down. The Discourse of Legitimacy presents a wide-ranging, synoptic view of England's political culture and its conflicts in the crucial period between its two greatest revolutions.

Robert Zaller is Professor of History at Drexel University. He is the author of The Parliament of 1621: A Study in Constitutional Conflict (1971) and the co-editor of A Biographical Dictionary of British Radicals in the Seventeenth Century(1983)

"In seeking the causes of the English Revolution, the author considers discourses about the nature and seat of legitimacy relating to the control of the discussions concerning religion, drama, history, and, ultimately, political power... The uniqueness of his outstanding work lies in detailed examination of the discourses conducted from the commencement of the English Reformation to the onset of the English Civil War." 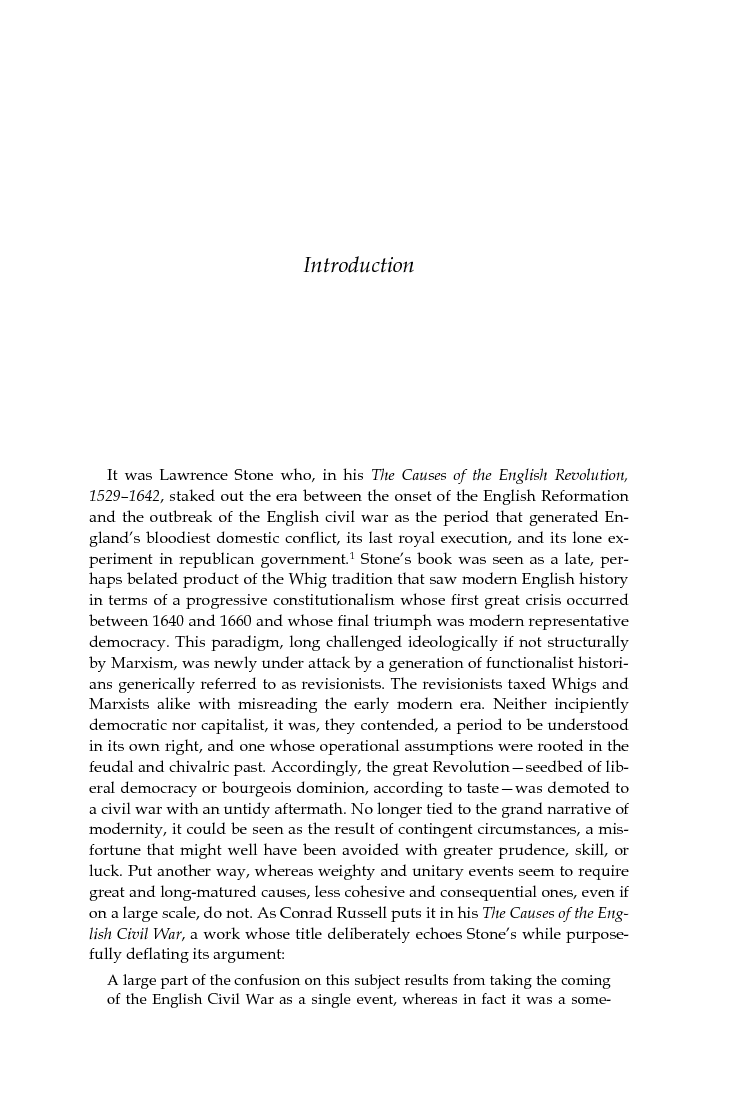 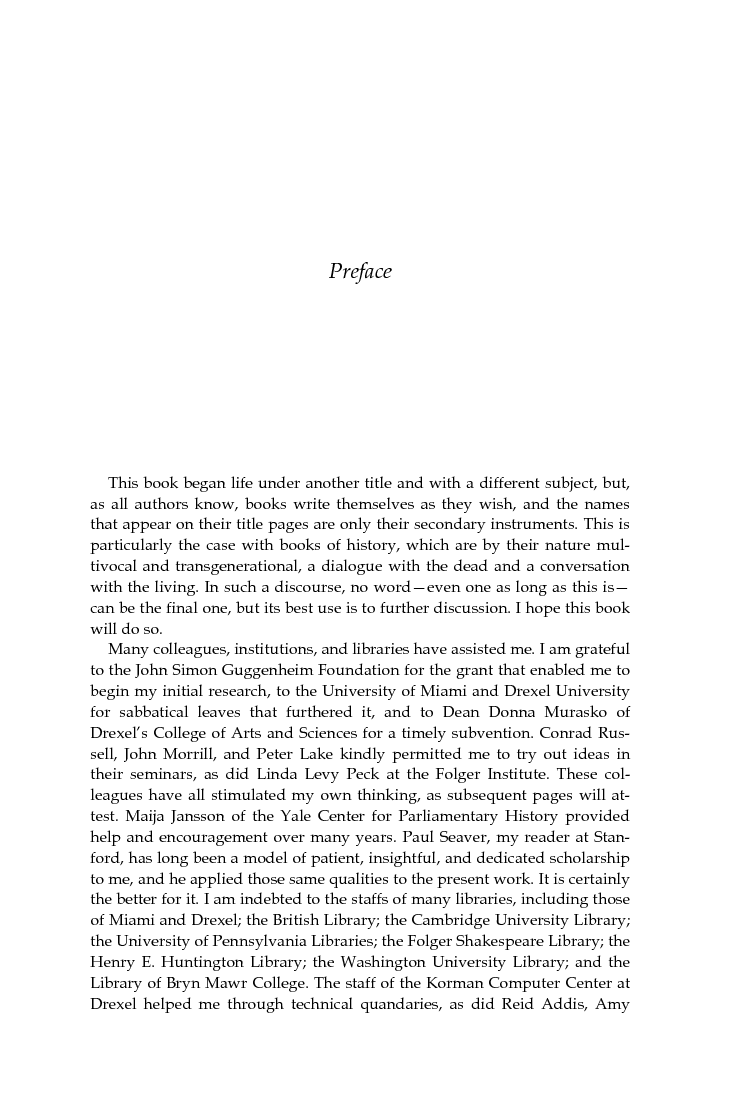 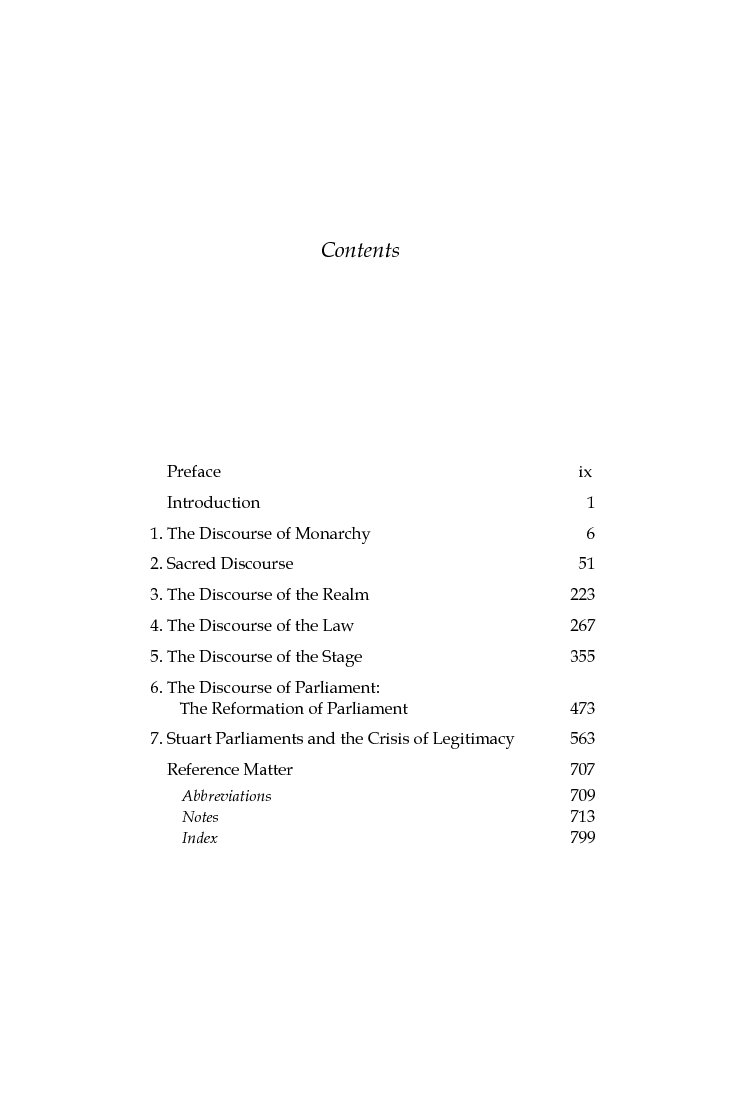