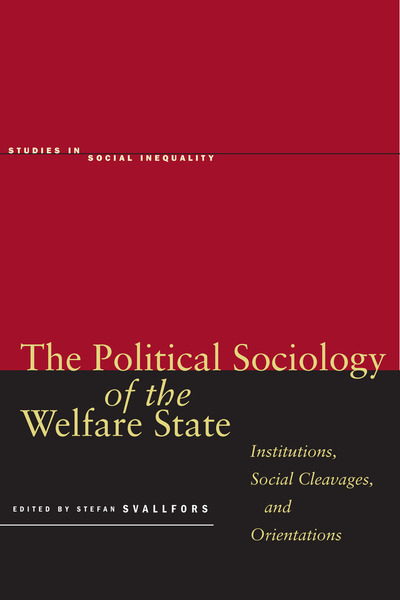 A comparative analysis of the political attitudes, values, aspirations, and identities of citizens in advanced industrial societies, this book focuses on the different ways in which social policies and national politics affect personal opinions on justice, political responsibility, and the overall trustworthiness of politicians. How have socio-political orientations changed in recent years? How do national institutions impact people’s attitudes and values? Is there a correlation between orientations and changing social stratification patterns? How are attitudes translated into action under different institutional arrangements? What impact do new supranational institutions have on the orientations of mass publics?

Until now, these themes have not received much attention from scholars. With clarity and insight, this book, drawing on the extensive high-quality databases created over the last decade stemming from the International Social Survey Program and the European Social Survey, makes an important contribution to the growing literature of theoretically informed comparative work.

"One does not generally look to edited volumes for marked advances in the sophistication of analysis and wholly original treatments of the subject-matter of a discipline, but that is what we have here... it deepens and extends our understanding of the workings of welfare politics by demonstrating how institutional arrangements and public policies feedback to shape and reshape political attitudes and orientations."

"Drawing on survey data, this remarkably coherent volume is a must-read for anyone interested in the politics of the welfare state in advanced capitalist countries. How do welfare systems and other national-level institutions affect the salience of social class for individual attitudes? In addressing this question, the contributors also explore how the process of welfare-state retrenchment over the last twenty years has affected the salience of social class. Methodologically, the volume provides state-of-the-art examples of how to model the interaction of individual-level and system-level effects. The volume offers up many fascinating insights about the determinants of individual attitudes towards inequality and the public provision of social welfare."

"This useful collection of essays seeks to develop a comparative European political sociology... The chapters are solidly researched and concisely argued."

"The Political Sociology of the Welfare State assembles innovative analyses about mechanisms linking political institutions, social cleavages, and citizen orientations. The general approach is new and original: it highlights feedback effects of institutions and public policies in comparative perspective. The rigorous and systematic attempt to combine micro- and macro- data makes this book a 'must-read' for all those interested in the future development of political sociology."

"The essays in this edited volume draw on cross-national survey data to piece together the best picture to date of the mass-level policy feedbacks of welfare state policies and programs in European countries I expect this book to stimulate the next generation of research on the development of the mass politics of European welfare states."

—Julia Lynch, U of Penn 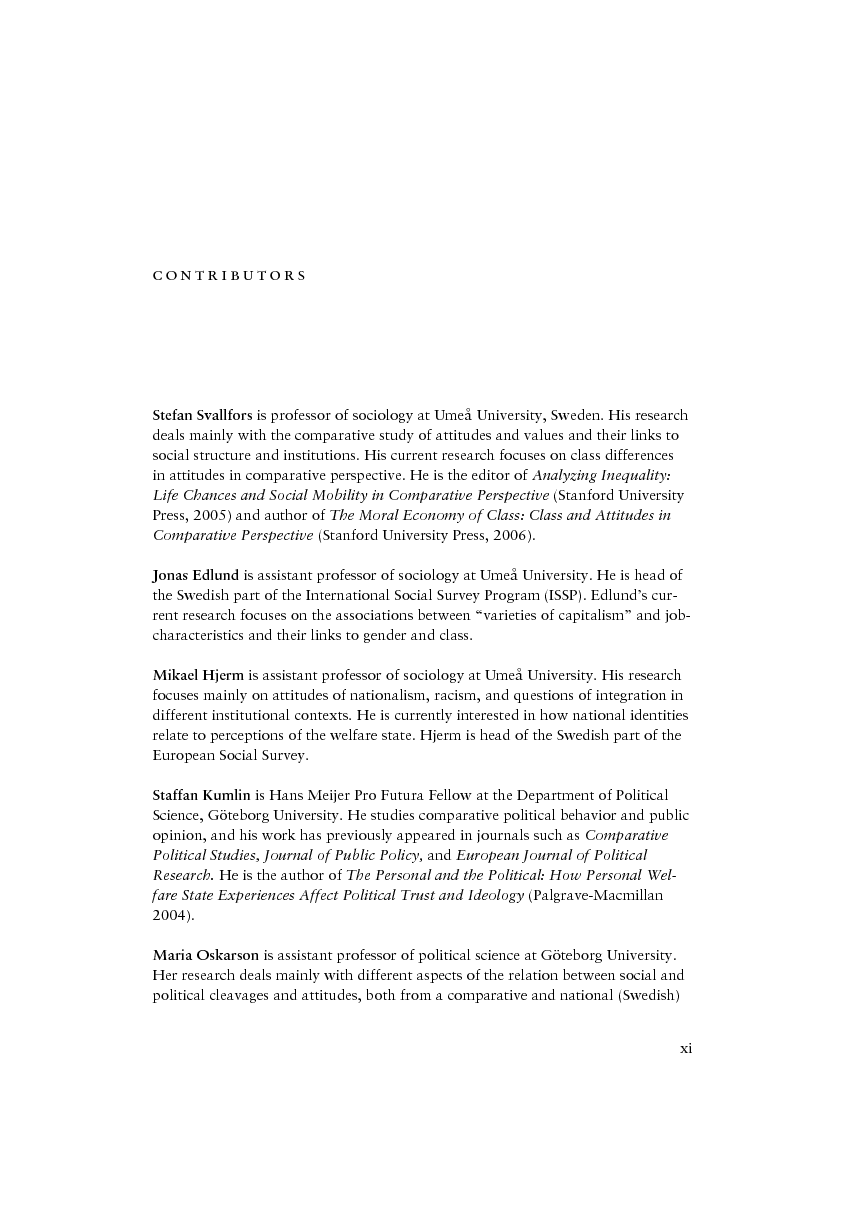 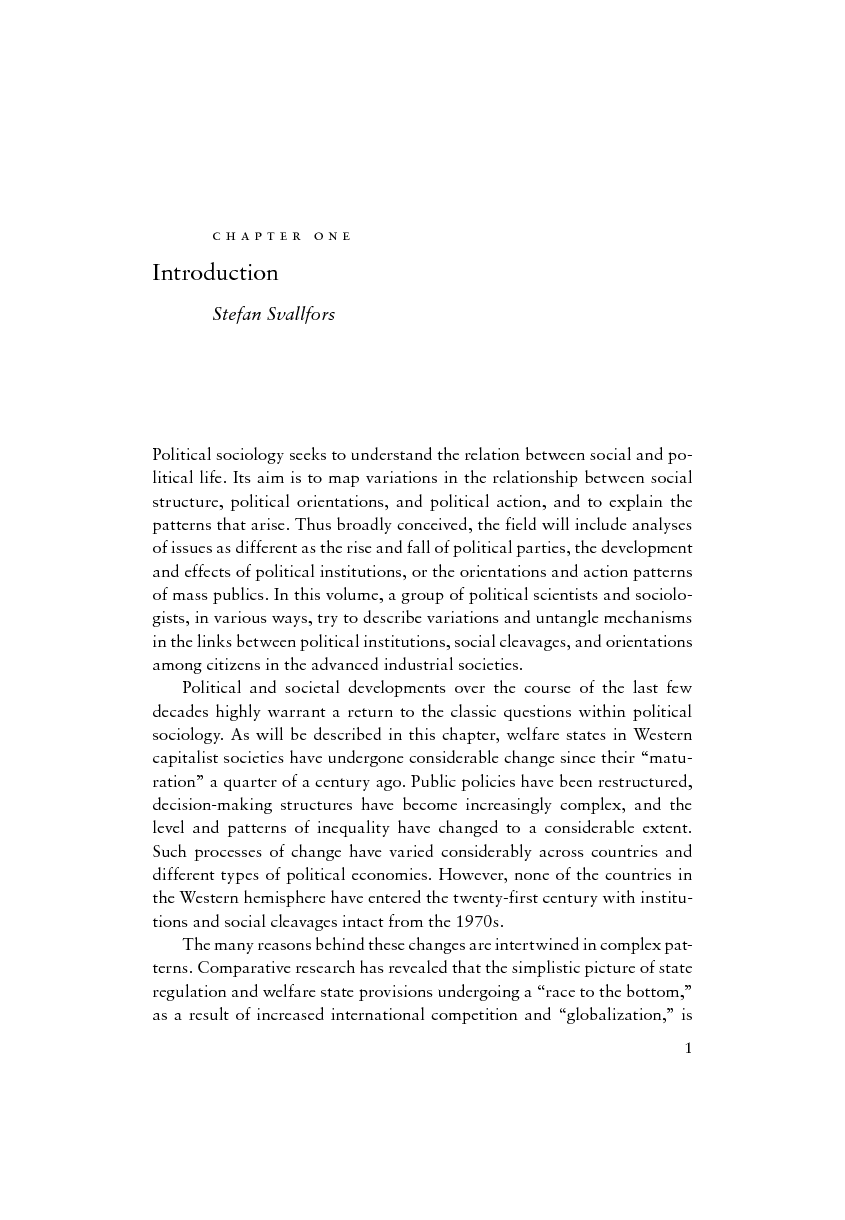 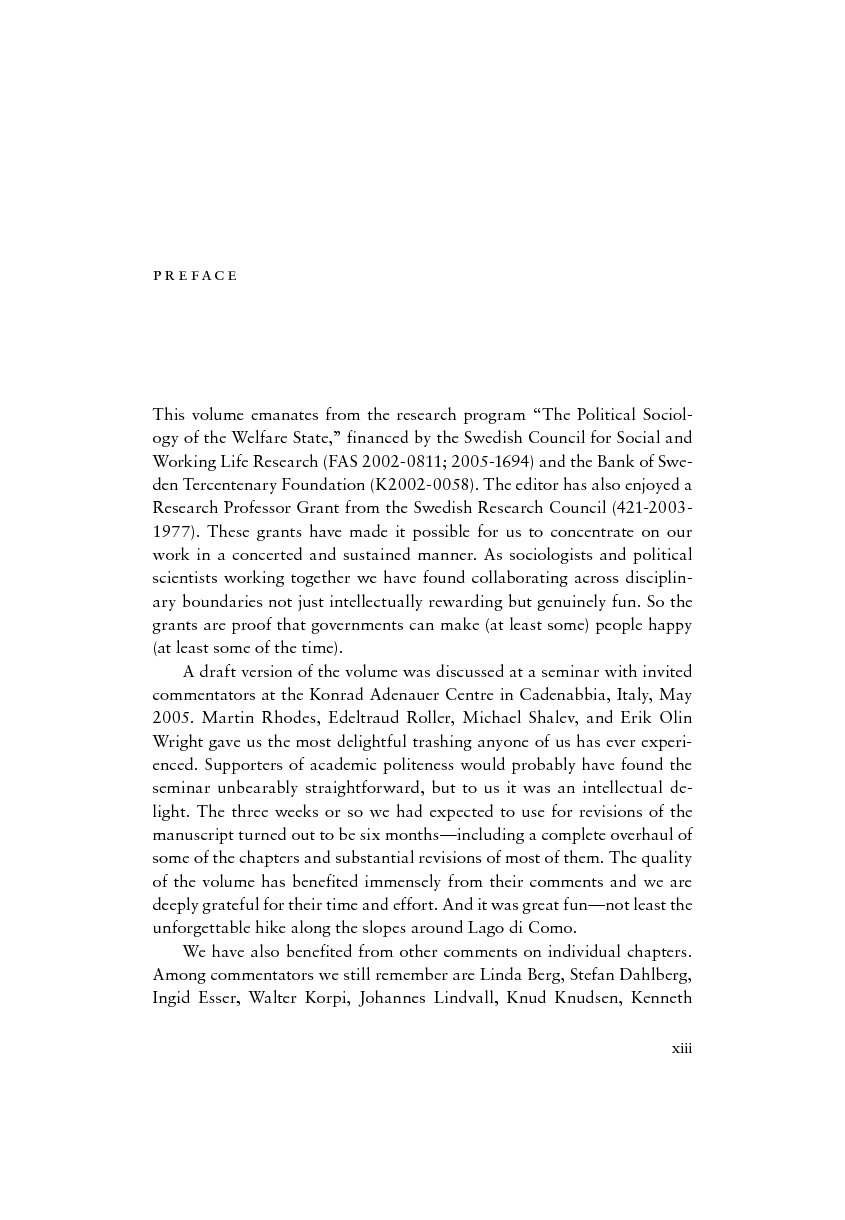 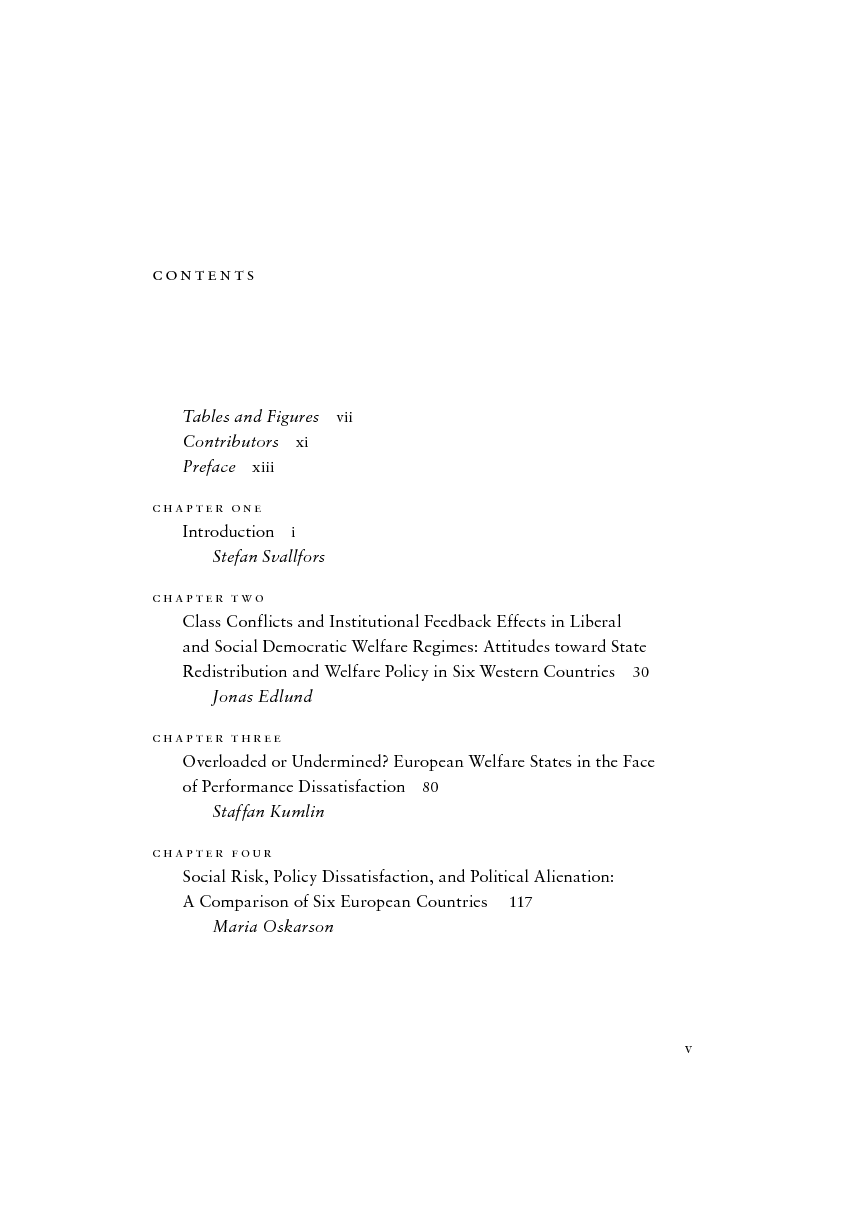 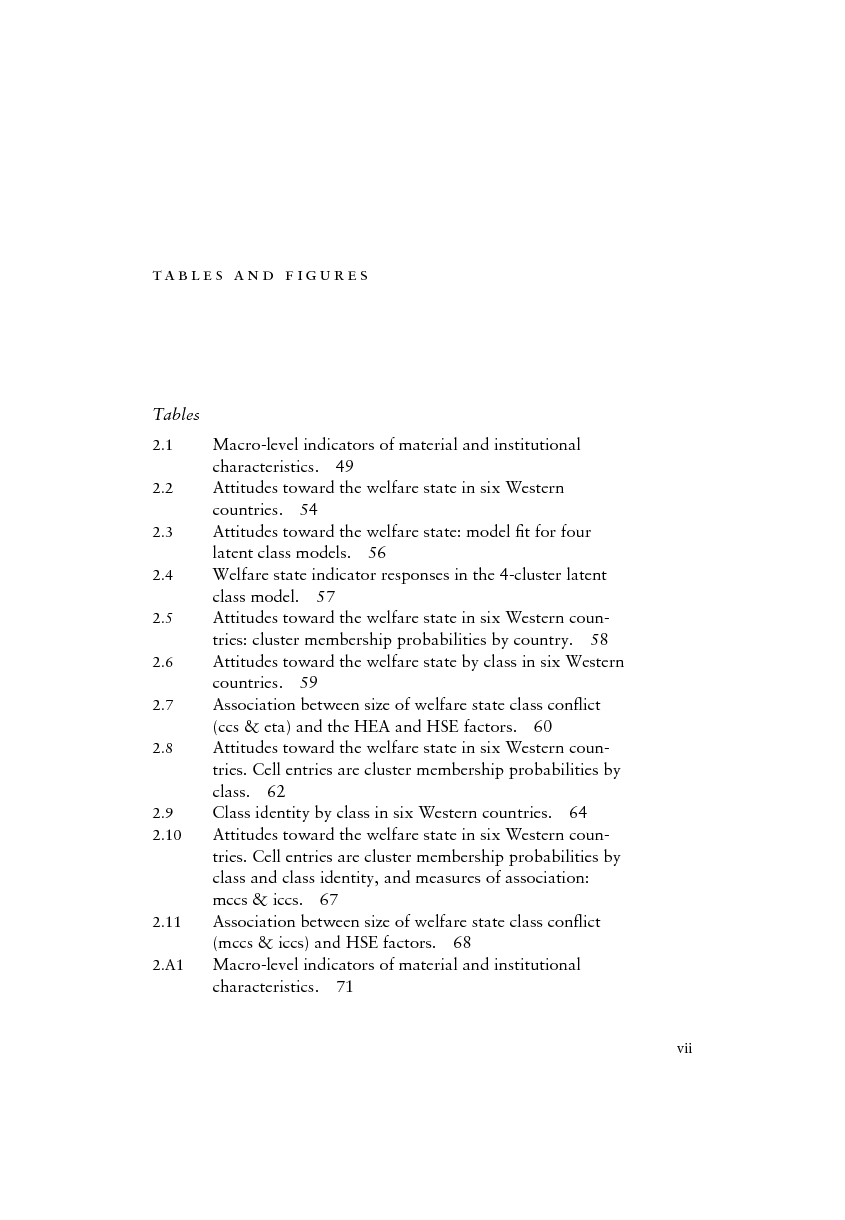