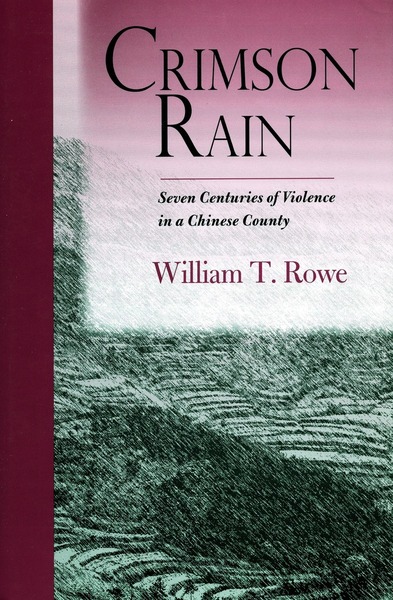 This brilliantly crafted narrative explores the roots of violence in Chinese rural society over the past seven hundred years, based on the study of a single highland county, Macheng, Hubei province, in the Great Divide Mountains separating the Yangzi valley from the North China Plain. Between the expulsion of the Mongols in the mid-fourteenth century and the invasion of the Japanese in 1938, Macheng experienced repeated, often self-inflicted waves of mass “extermination” of segments of its population. This book argues that, beyond its strategic military centrality and ingrained social tensions, cultural factors such as popular religion, folklore, collective memory, and local historical production played key roles in the continued proclivity of the county's population for massive carnage. In the process, the history of Macheng also provides a case study in the way events and trends of national significance in the history of China have been experienced at the local level.

William T. Rowe is John and Diane Cooke Professor of Chinese History at Johns Hopkins University. He is author of three previous books, all published by Stanford University Press: Saving the World: Chen Hongmou and Elite Consciousness in Eighteenth-Century China (2001), Hankow: Commerce and Society in a Chinese City, 1796-1889 (1984), and Hankow: Conflict and Community in a Chinese City, 1796-1895 (1989).

"This engagingly written and thoughtful work is a significant contribution to Chinese social history."

"This is a powerful book, deeply researched, with many moving and informative case studies of individuals. It also bravely spans the entire period of Macheng history from the collapse of the Yuan dynasty in the fourteenth century to the coming of the Japanese in 1938. Rowe's findings are chilling and convincing, and will be sure to spark serious debate over this difficult facet of Chinese history."

"William Rowe has been writing big, important, influential books on Chinese history for over twenty years, and with Crimson Rain he has made another seminal contribution to the field. Rowe's characteristic technique grounds a major conceptual argument within a meticulously researched and richly textured historical narrative. His conclusions are always original and frequently provocative enough to invite challenge. They invariably influence the way we think about late imperial China."

"William T. Rowe has established himself as one of the most creative and innovative historians of China currently working in the field." 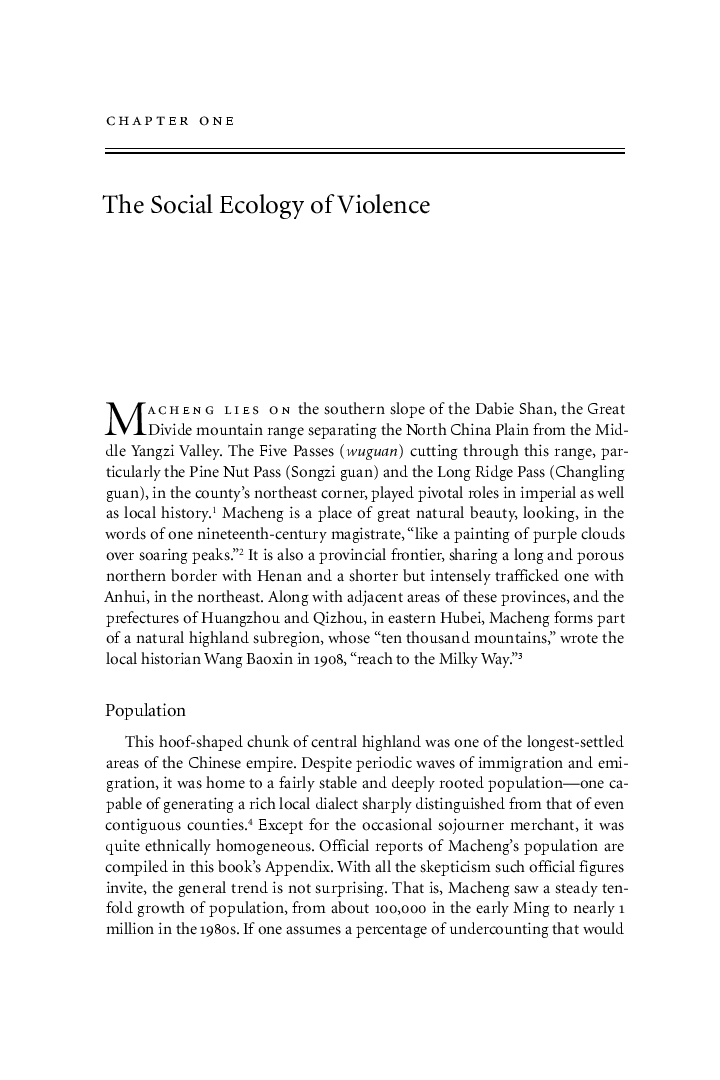 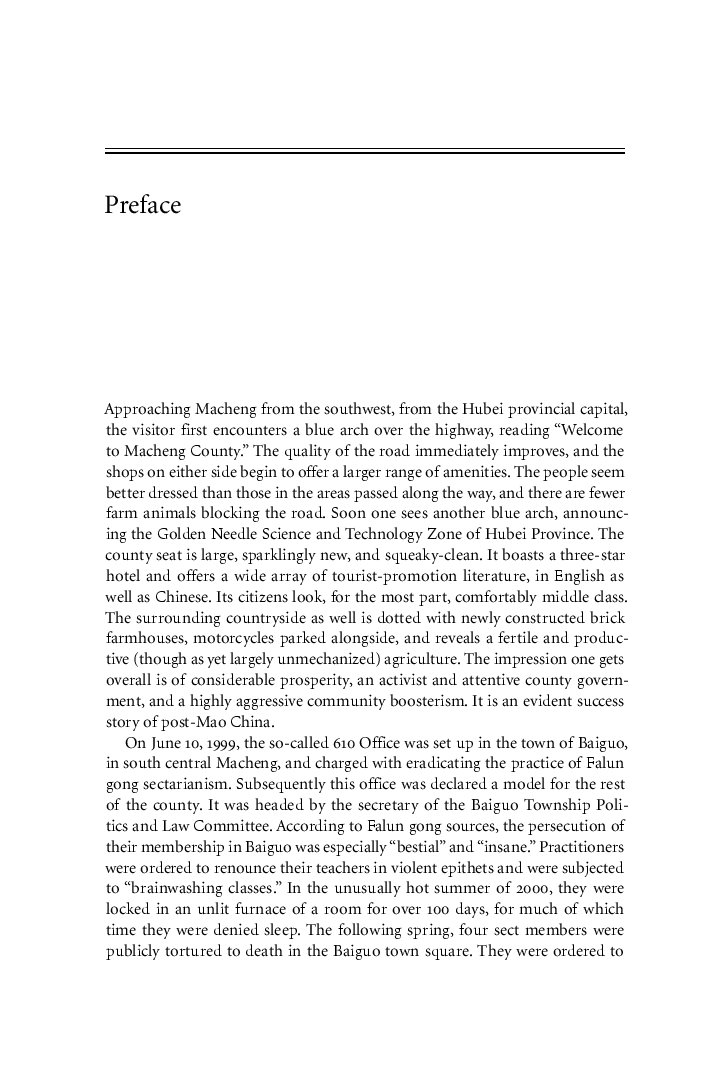 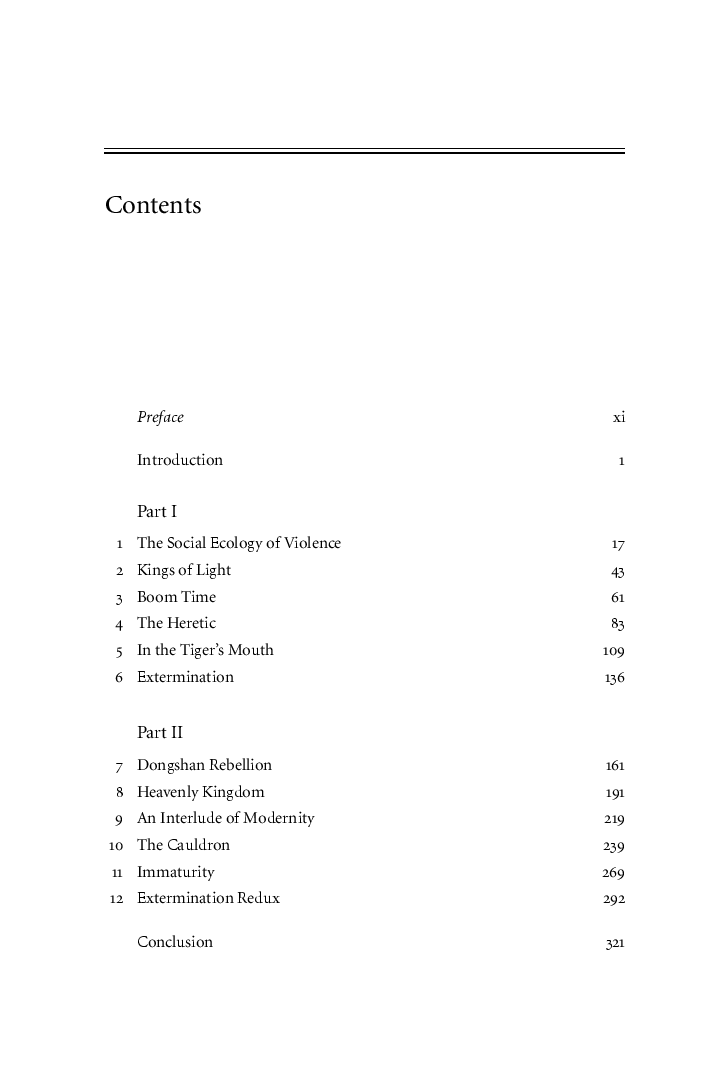