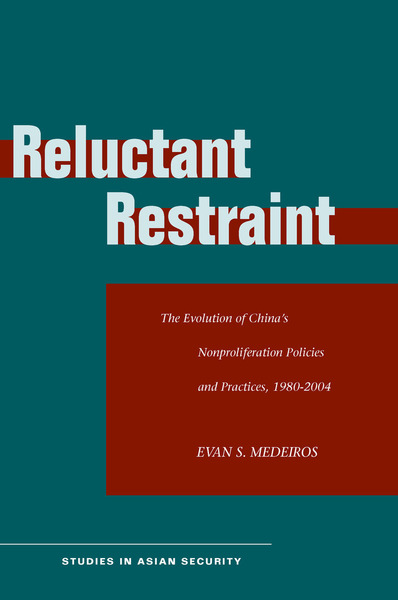 Reluctant Restraint examines one of the most important changes in Chinese foreign policy since the country opened to the world: China's gradual move to support the nonproliferation of nuclear weapons, missiles, and their related goods and technologies. Once a critic of the global nonproliferation regime, China is now a supporter of it, although with some reservations. Medeiros analyzes how and why Chinese nonproliferation policies have evolved so substantially since the early 1980s. He argues that U.S. diplomacy has played a significant and enduring role in shaping China's gradual recognition of the dangers of proliferation, and in its subsequent altered behavior.

Evan S. Medeiros is a Senior Political Scientist at The RAND Corporation, in the Washington, DC. office. He has published on a broad range of issues related to China's foreign and national security policies. He previously worked on Asian security issues at the Monterey Institute's Center for Nonproliferation Studies and the Carnegie Endowment for International Peace.

"Reluctant Restraint is the most comprehensive analysis to date of the evolution of China's nonproliferation policies and practices. Evan Medieros, a China scholar at the RAND Corporation, presents a fascinating account of the important changes regarding Chinese nonproliferation policies and behavior since the early 1980s, and the role that the United States has played in influencing China's perspectives on the proliferation of weapons of mass destruction (WMD)."

"Medeiros seeks to explain CCP regime policies on nuclear proliferation and missile proliferation, comparing the Mao era with the post-Mao era. The rich data which is vividly presented is a synthesis of interviews with specialists in both the PRC and the USA as well as key writings from both countries. The result is a magisterial study of encyclopedic breadth that will serve as a solid reference for all concerned with changes and continuities in Chinese non-proliferation."

"Reluctant Restraint, the latest publication and one of the few single-volume treatises on China's arms control and nonproliferation policies, is a significant contribution to the field. Evan S. Medeiros has written a book that is rigorous in its conceptual and analytical framework, illuminating in its recounting of Sino-U.S. cooperation and disputes in an important issue area, and comprehensive in its use of both primary and secondary sources." 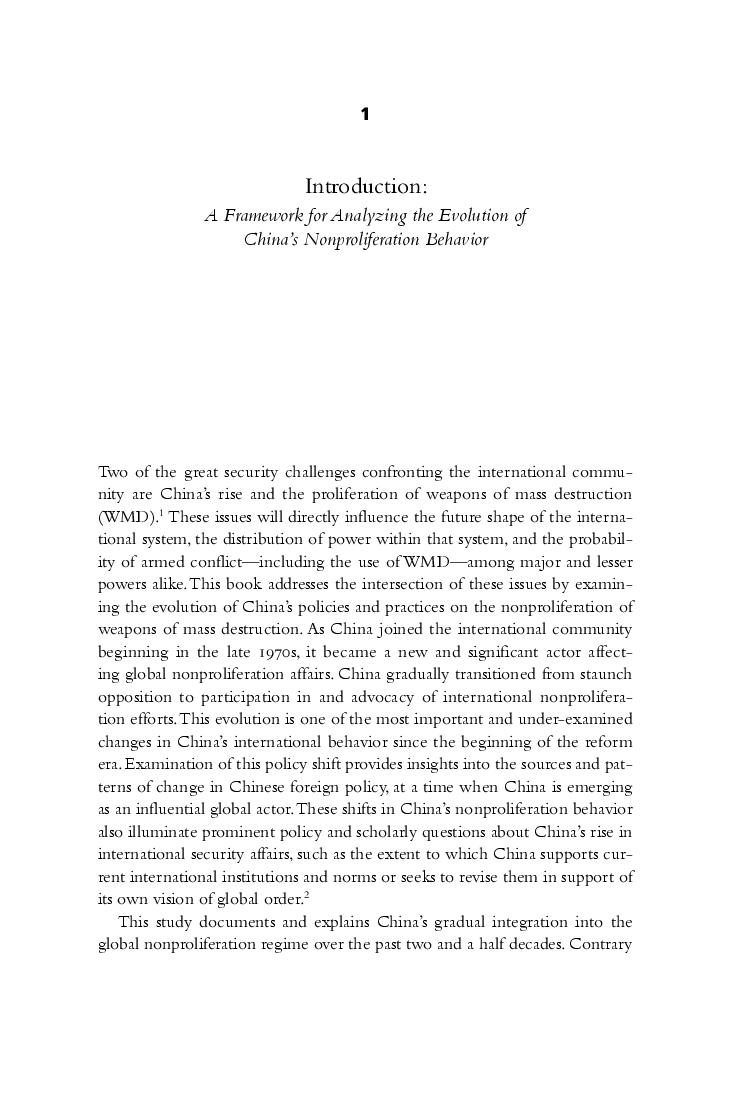 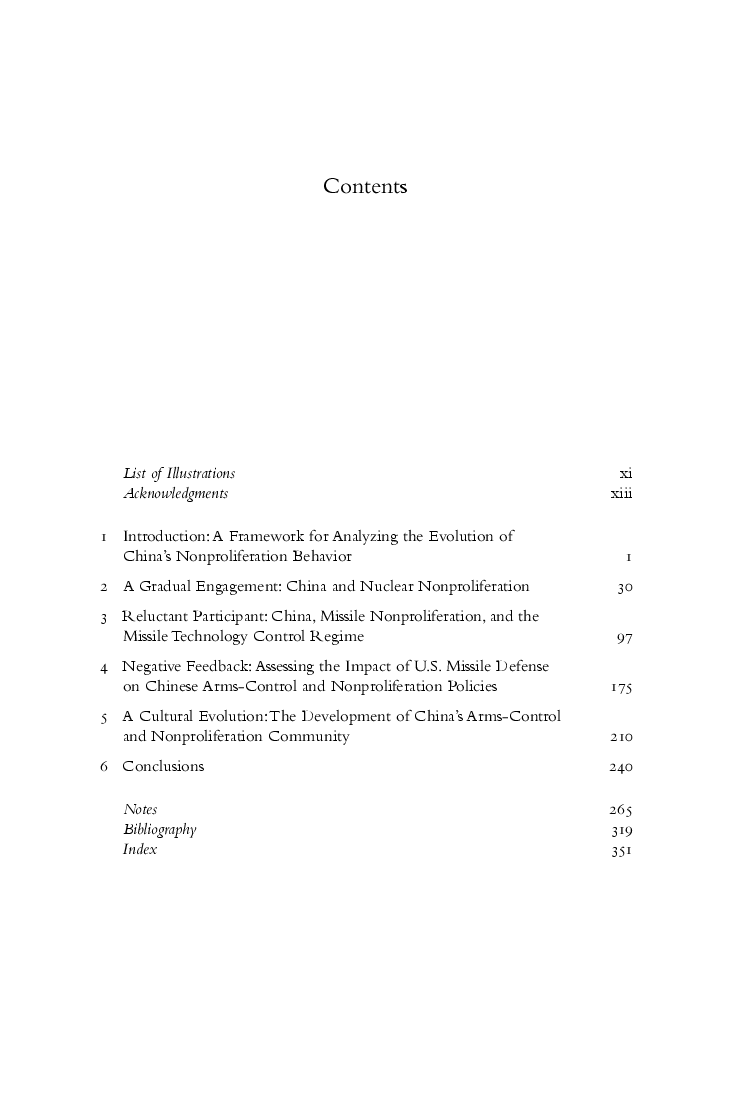