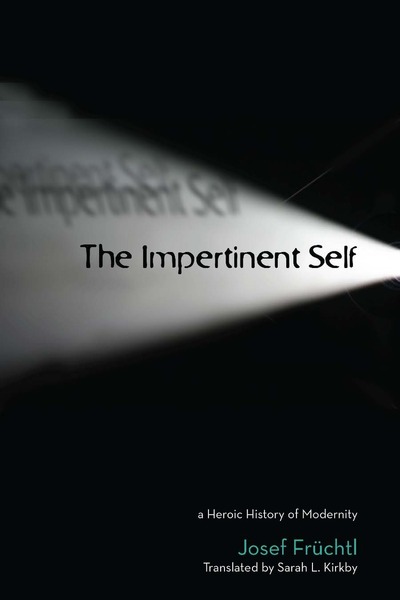 The Impertinent Self
A Heroic History of Modernity
Josef Früchtl Translated by Sarah L. Kirkby
SERIES: Cultural Memory in the Present

The Impertinent Self provides a philosophical and cultural theory of modernity by constructing a parallel between the philosophical self and the hero figure found in certain cinematic genres. Früchtl argues that modernity is not unified and should be conceived as a phenomenon consisting of three strata: the classical, the agonist, and the hybrid. He demonstrates this by following a dual trajectory: the shift in the concept of the self from German idealism to Romanticism and so-called postmodernism, and the evolution of the hero figure in the Western and in crime and science fiction movies. Früchtl takes a clear position within the ongoing discussion in the humanities and social sciences about modernity, a discussion that, in light of the work of Foucault, Lyotard, and Habermas, has too often neglected the importance of Romanticism. Similarly, he embraces the role of film and popular culture in modern society.

Josef Früchtl is Professor in the Philosophy of Art and Culture Research Group at the University of Amsterdam.

"Much negative (and sometimes positive) excitement was triggered by a pseudo-philosophical phrase about "the Death of the Subject" during the final decades of the 20th century. Today, we tend to see similar transformations in the ways that humans think and speak about themselves, in more sober—and sometimes even more sarcastic—terms. If Gianni Vattimo's "weak Subject" functioned for a long time as a modest alternative to a discourse of self-reflexive negativity, Josef Früchtl's "Impertinent Self" now offers a both realistic and entertaining option of Nietzschean flavor. His combination of profound scholarship and intellectual provocation will certainly appeal to the American reader."

"In this interesting book, Früchtl argues that the impertinent self collapses the distinction between the private and public, feeling free to announce publicly matters that once were considered intensely private. He is referring to the self as presented in memoirs, so-called reality shows, and talk shows.... The Impertinent Self will be useful for those with interests in cultural studies, film, and/or philosophy.... Recommended." 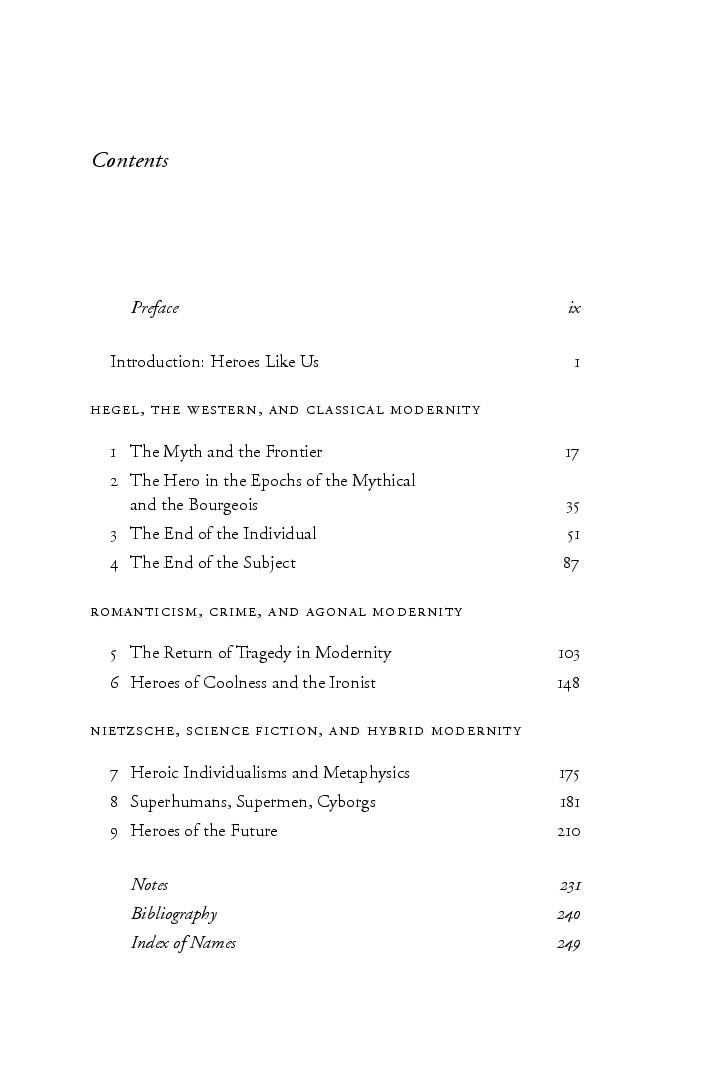