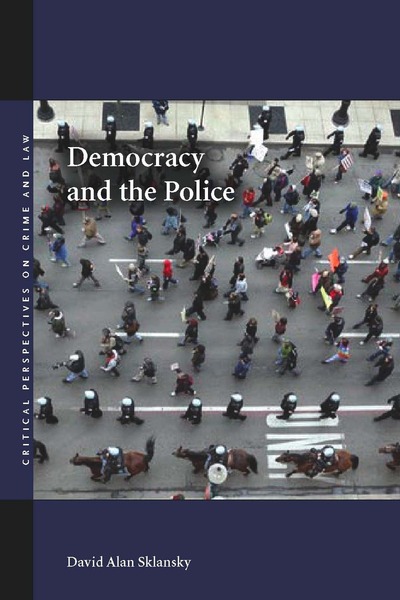 Everyone is for "democratic policing"; everyone is against a "police state." But what do those terms mean, and what should they mean? The first half of this book traces the connections between the changing conceptions of American democracy over the past half-century and the roughly contemporaneous shifts in ideas about the police—linking, on the one hand, the downfall of democratic pluralism and the growing popularity of participatory and deliberative democracy with, on the other hand, the shift away from the post-war model of professional law enforcement and the movement toward a new orthodoxy of community policing. The second half of the book explores how a richer set of ideas about policing might change our thinking about a range of problems and controversies associated with the police, ranging from racial profiling and the proliferation of private security, to affirmative action and the internal governance of law enforcement agencies.

David Alan Sklansky is Professor of Law at the University of California, Berkeley, and Faculty Co-Director of the Berkeley Center for Criminal Justice.

"David Sklansky is one of the nation's leading criminal justice scholars, and his new book offers a major contribution to the study of law enforcement and American self-governance. Professor Sklansky's analysis of democratic policing is lucid and stimulating, providing a new vision that could help shape the public policy agenda of the twenty-first century. Democracy and the Police is a must-read for anyone interested in the perennial question: Who will watch the watchman?"

"The proper balance between freedom and security is an enduring struggle for any democracy. In this timely new book, Professor David Sklansky adds an original and insightful dimension to this continuing conversation. By embracing the nuanced questions his subject raises, Professor Sklansky aids politicians and scholars alike in their ongoing endeavor to make the police truly democratic."

"Drawing on a rich background of democratic theory and criminal justice research, Sklansky skillfully probes the connections between democratic practices like popular participation and the police's charge to maintain societal order. In a post-9/11 US, these linkages have become even more salient, making this thought-provoking analysis particularly relevant."

"Professor Sklansky provides a carefully argued account of what "democratic policing" means, one that avoids overly simplistic explanations of a one-to-one relationship between a particular democratic theory and a policing strategy. Policing, as Democracy and the Police explains, is not only a public service subject to instrumental analysis about crime and clearance rates; it manifests our commitment to democratic values. This is a much welcome addition to the policing literature."

"In this timely and thoughtful book, Sklansky displays a masterful command of a remarkable range of disciplines, including political theory, constitutional criminal procedure, and police studies. The book will play an important role in the much needed reassessment of American penality after the denouement of the war on crime in light of established principles of political legitimacy." 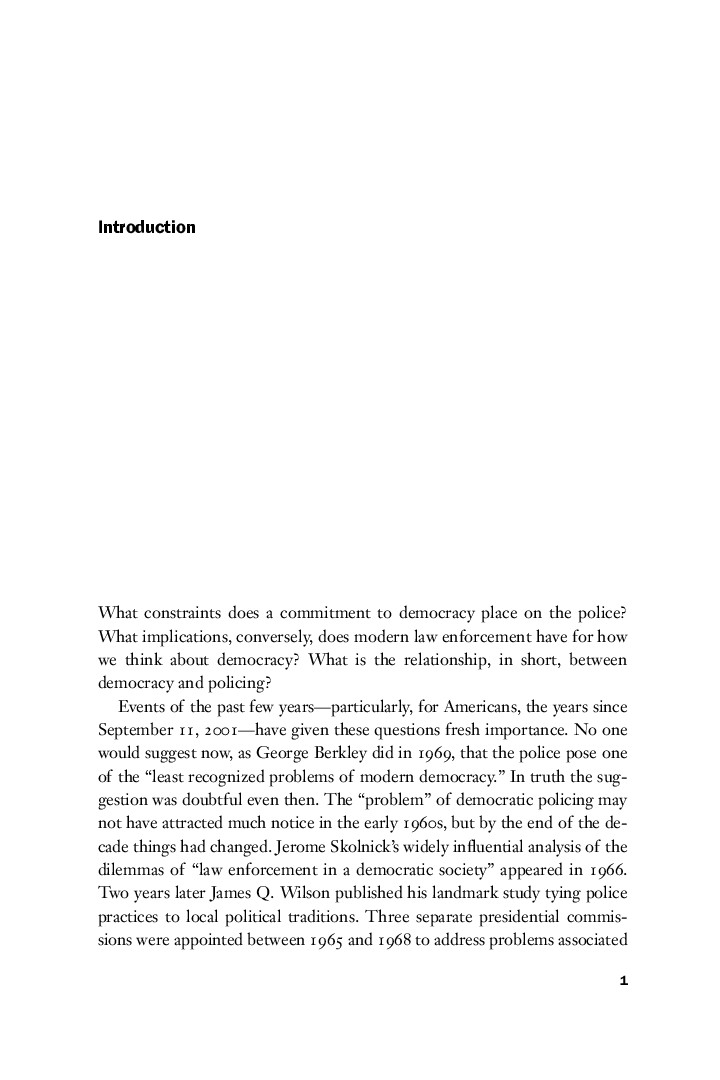 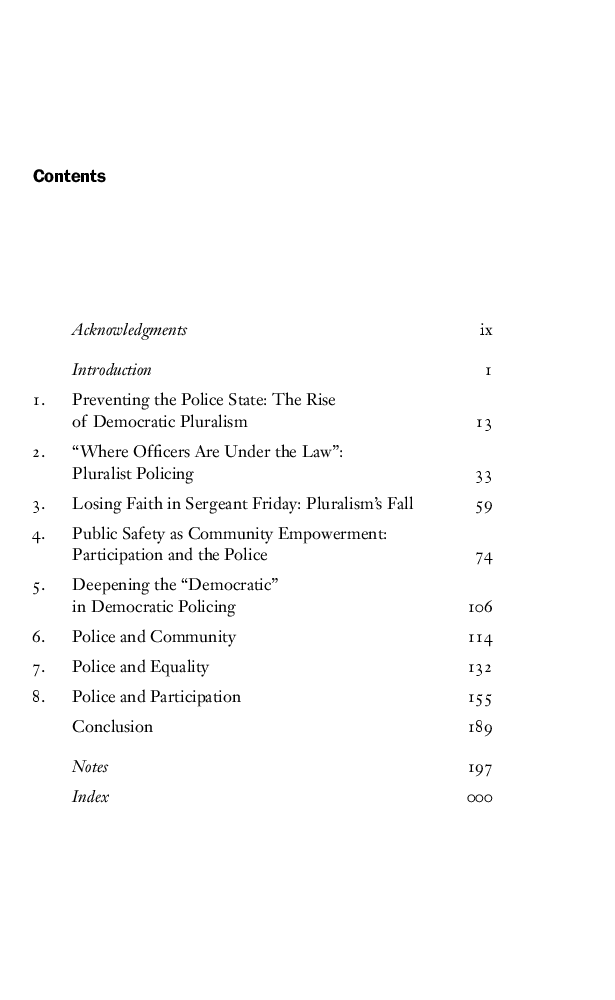