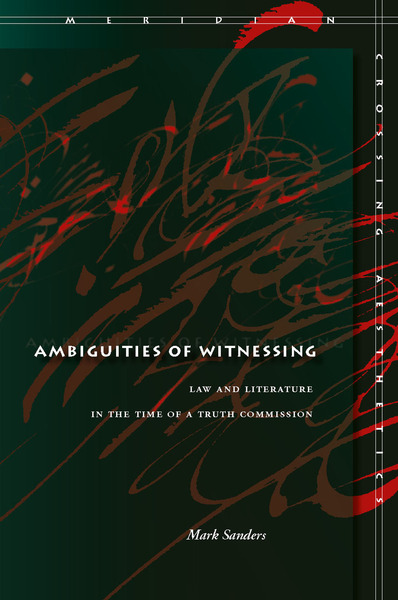 Ambiguities of Witnessing
Law and Literature in the Time of a Truth Commission
Mark Sanders
SERIES: Meridian: Crossing Aesthetics

The first book to explore the complex relationship between law and literature in testimony to crimes of apartheid before South Africa's Truth and Reconciliation Commission, Ambiguities of Witnessing closely analyzes key individual testimonies. Whereas most existing books on this and other truth commissions are weighed down by abstract legal and philosophical discussion, this book does justice to witnesses' public testimony in a fascinating and theoretically sophisticated investigation of questions of human rights, mourning, forgiveness, and reparation. Framed by the personal, Ambiguities of Witnessing also meditates on what it means for the writer to respond to this epochal event in the history of post-apartheid South Africa.

Mark Sanders is Associate Professor of Comparative Literature at New York University. He is the author of Complicities: The Intellectual and Apartheid (2002) and Gayatri Chakravorty Spivak: Live Theory(2006).

"The book is a significant contribution not only to the study of the TRC and (post)apartheid culture, but also to the postcolonial critique of legal and literary practices in their deep interconnectedness."

"Mark Sanders shows a brilliant capacity for theoretical sophistication, careful elucidation of literary and non-literary discourses, and subtle analysis of the rhetorics and faultlines of South Africa's languages. In Ambiguities of Witnessing, he persuasively demonstrates that literature and law, though seemingly opposed, are inextricably imbricated with one another. This book seals his reputation as a leading voice in Southern African studies and as an important contributor to discussions about the nature of the literary and its relation to the legal, the political, and the ethical."

"Ambiguities of Witnessing is an important publication in the post-apartheid South African literary scene—and well beyond it too." 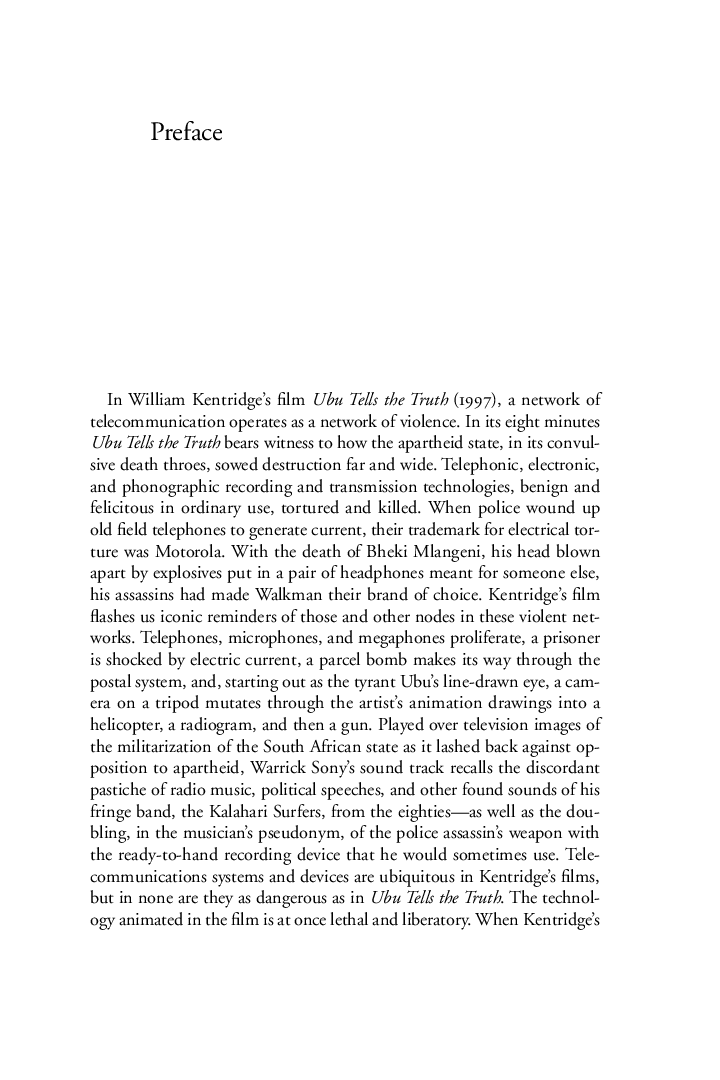 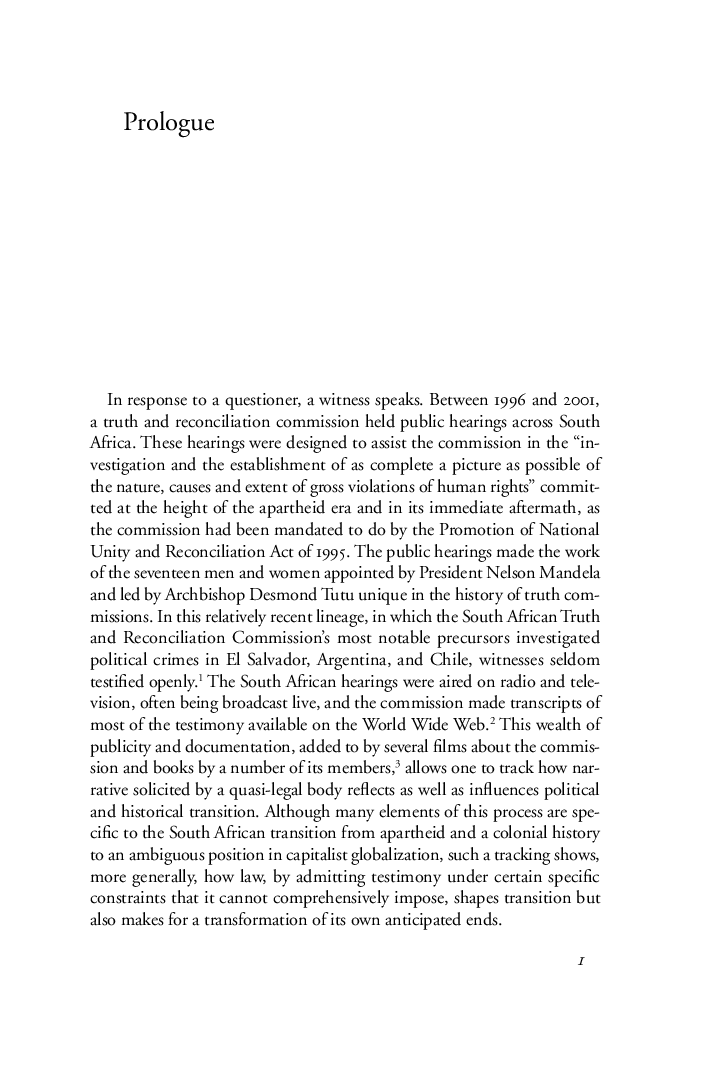 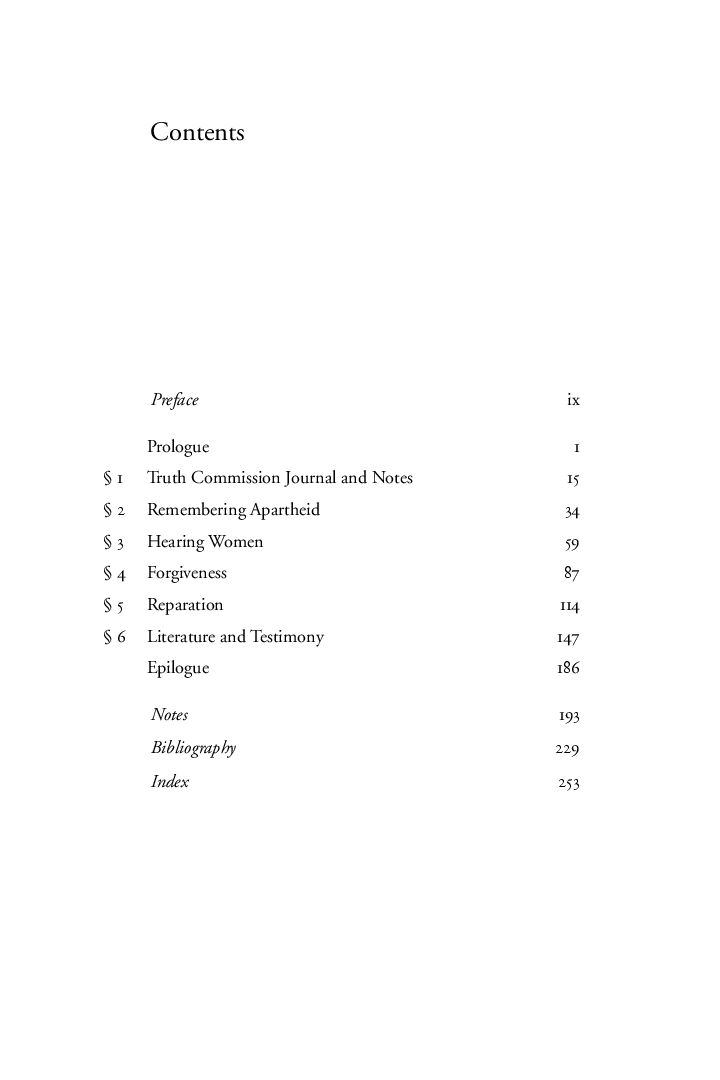