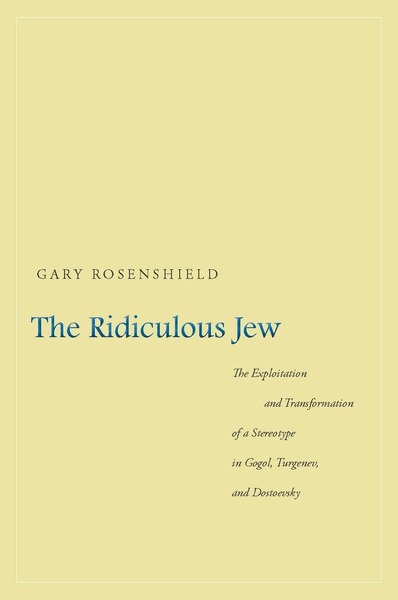 The Ridiculous Jew
The Exploitation and Transformation of a Stereotype in Gogol, Turgenev, and Dostoevsky
Gary Rosenshield

This book is a study devoted to exploring the use of a Russian version of the Jewish stereotype (the ridiculous Jew) in the works of three of the greatest writers of the nineteenth century. Rosenshield does not attempt to expose the stereotype—which was self-consciously and unashamedly employed. Rather, he examines how stereotypes are used to further the very different artistic, cultural, and ideological agendas of each writer. What distinguishes this book from others is that it explores the problems that arise when an ethnic stereotype is so fully incorporated into a work of art that it takes on a life of its own, often undermining the intentions of its author as well as many of the defining elements of the stereotype itself. With each these writers, the Jewish stereotype precipitates a literary transformation, taking their work into an uncomfortable space for the author and a challenging one for readers.

Gary Rosenshield is an Emeritus Professor of Slavic Languages and Literature at the University of Wisconsin-Madison.

"The Ridiculous Jew is a most welcome and useful addition to the expanding field of Russian-Jewish studies.Rosenshield is a perceptive and sensitive reader and a persuasive and provocative writer."

"Rosenshield's compelling new book is important, because it demonstrates the maturation of the field of Russian-Jewish literary studies and forces the reader to look back and to look more carefully at Jewish images that may seem simply absurd or repellent. Given the current atmosphere in Russia, the experimentation by government and the populace with reinventing Russianness and the heightening of ethnic tensions, The Ridiculous Jew seems particularly relevant."

"In The Ridiculous Jew Gary Rosenshield approaches the disturbing question of early nineteenth-century Russian literary anti-Semitism through deconstruction theory . . . Rosenshield's interpretation of Turgenev's 'The Jew' offers an in-depth historical background for the conclusion that 'the story then both perpetuates the stereotype and challenges the stereotype simultaneously'." 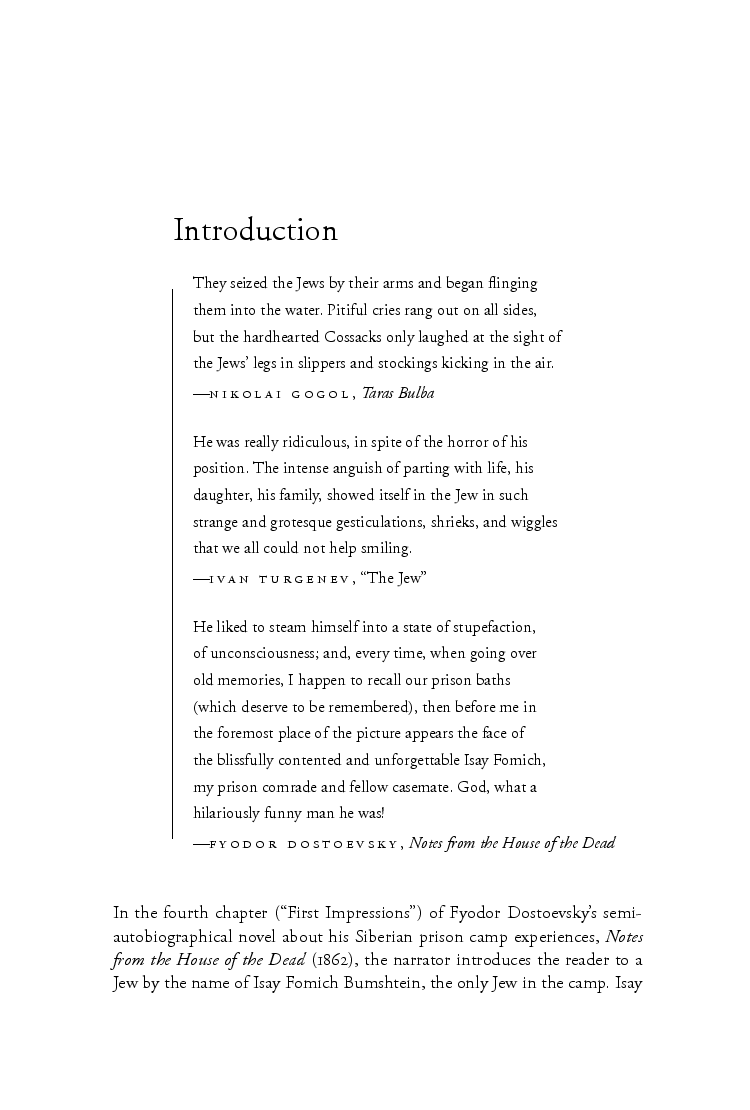 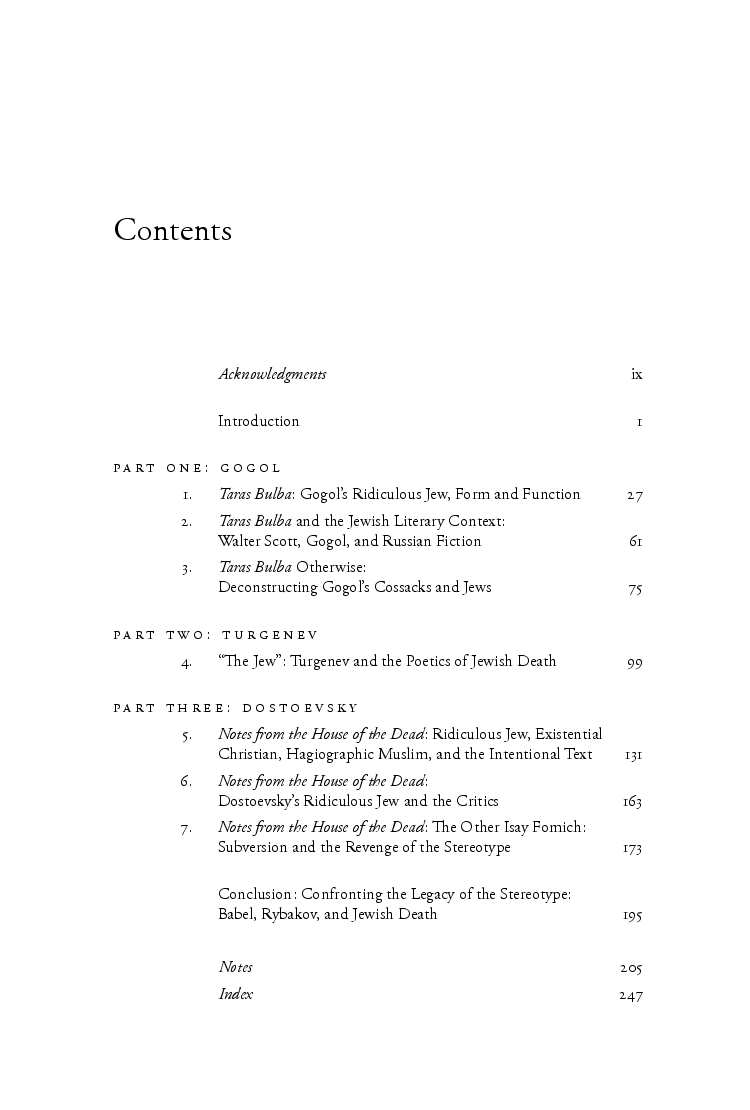