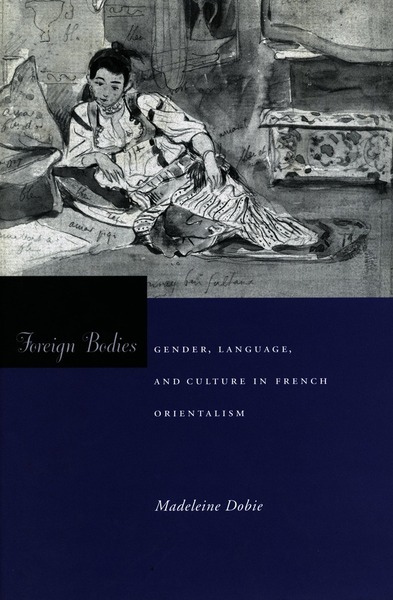 Building on the critical foundations established by Edward Said in Orientalism, Foreign Bodies examines the relationship between the Orientalist tradition in French art and literature and France's colonial history. It focuses on a central dimension of this exchange: the prevalent figure of the "oriental woman," and the interplay of race and gender in both domestic and colonial history. It also offers a genealogy of contemporary French attitudes to Islamic culture, in which beliefs about sexuality and gender relations continue to occupy a privileged place.

The author examines the extent to which the rhetorical status and political implications of Orientalism register the changing circumstances of French colonial activity, tracing the convergence, or divergence, of colonial practice and the literary record. She also argues against the tendency, in both historical and theoretical writing on colonialism, to divide center from margins, metropolitan from colonial. Instead, she shows how colonial products and ideas permeated the domestic culture and shaped its evolution.

Finally, the book proposes that the feminine figures of Orientalist texts are often interwoven with representations of language, and more specifically with representations of language as an alien and resistant code—something other than the transparent medium of ideas. It suggests that in promoting awareness that language is not simply the neutral medium of thought and experience, these veiled figures of language function as "foreign bodies," creating disruptive effects within an economy orchestrated toward the production of knowledge of the other.

However, the book also argues against the view, espoused by certain critics, that the self-reflexivity of Orientalist writing fully counteracts its polarizing political effects, arguing instead for a process of "double reading" that acknowledges both the geopolitical power encoded within Orientalist representation and the ways in which specific texts resist this power.

Madeleine Dobie is Associate Professor in the Department of French and Romance Philology at Columbia University.

"This well-researched book is one of the most stimulating studies of French Orientalism and colonial discourse in decades. . . . At a time of historic East-West tensions, this book advances understanding of cultural politics and the politics of Orientalism, in particular. Recommended for upper-division undergraduates through faculty."

"Whether in the case of Montesquieu's De l'Esprit des lois or his Lettres persanes, whether in the instance of the Oriental tale by Diderot or Gautier's Le Roman de la momie, Dobie demonstrates with aplomb the interplay between context and text. Her approach is wide-ranging and creative, drawing adeptly from psychoanalysis in her detection of 'foot fetishism' in the writing of Gautier, and in her description of the phenomenon of 'displacement' in the works of Montesquieu, Voltaire, Rousseau, and others."

"Foreign Bodies provides perceptive readings of the selected texts. Dobie deftly uses a deconstructive approach to point [out] the ambivalence that lurks within the representations of the Oriental woman that she chooses to analyze."

"Foreign Bodies is a provocative book, revealing both intriguing connections and disconnections." 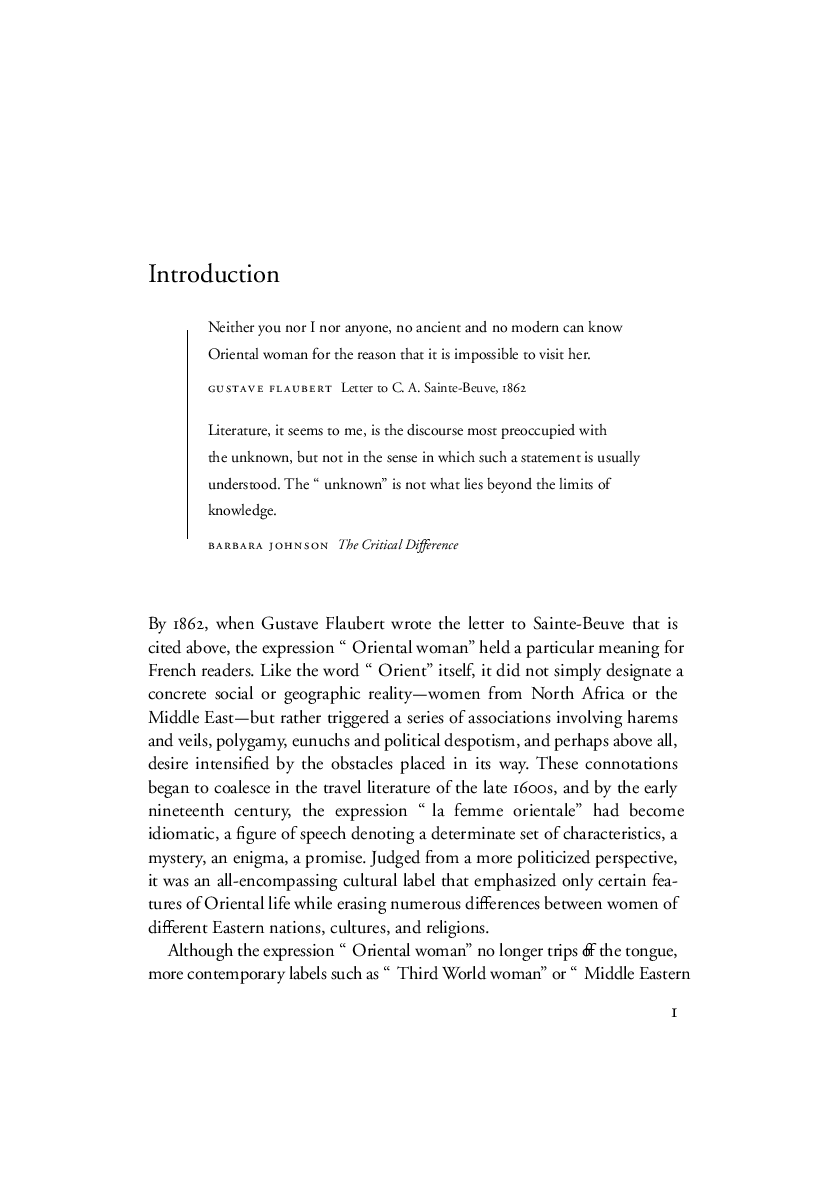 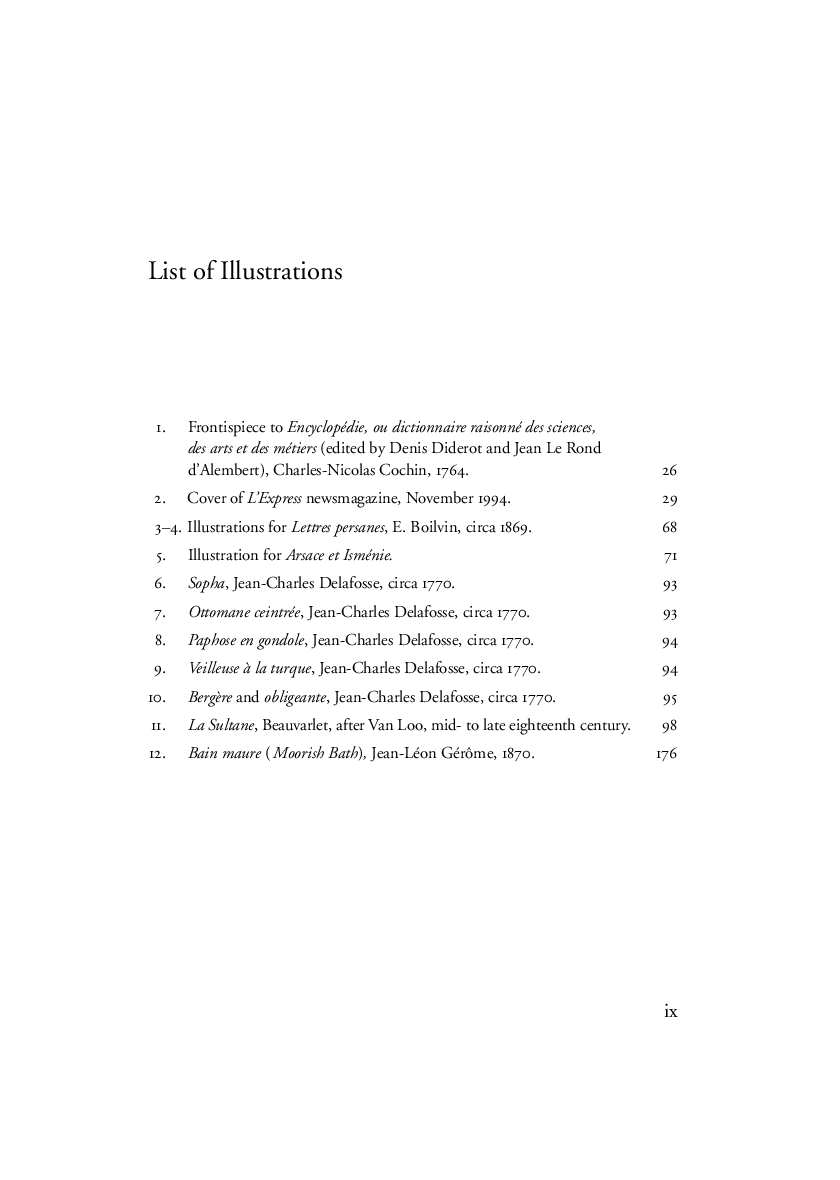 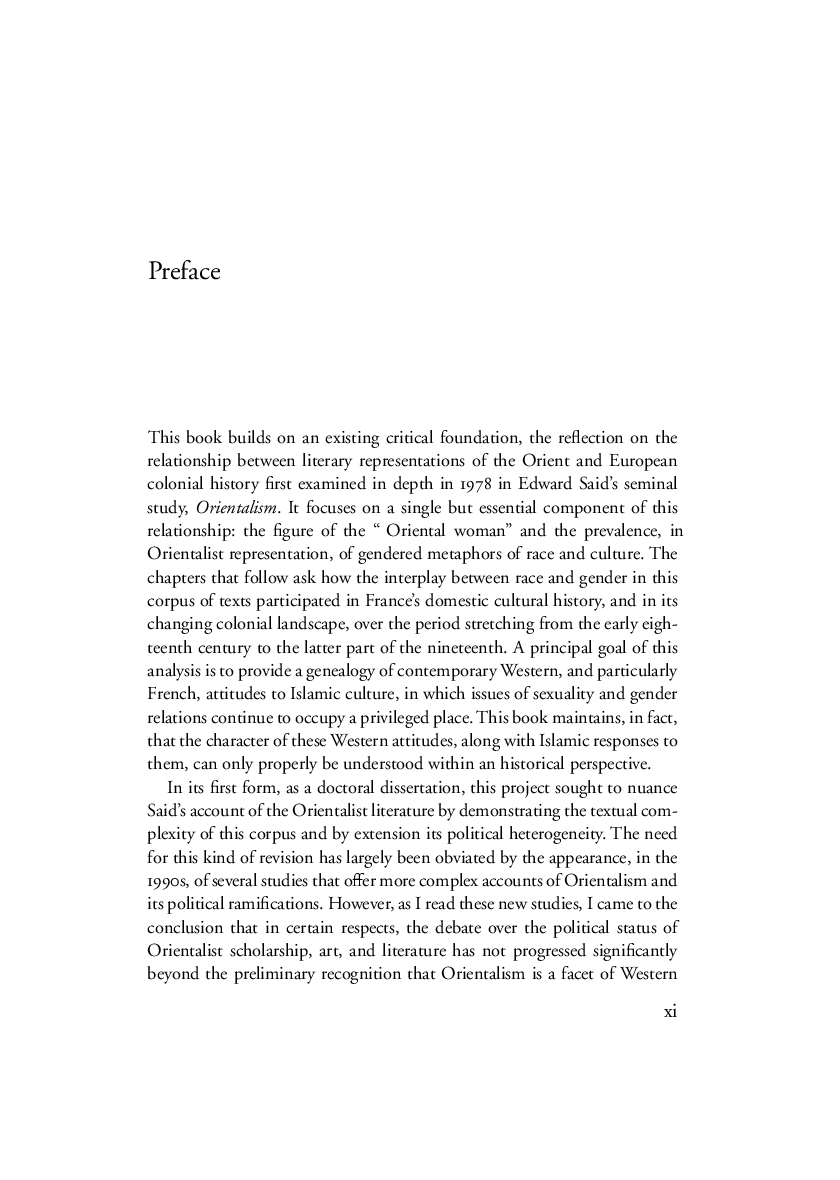 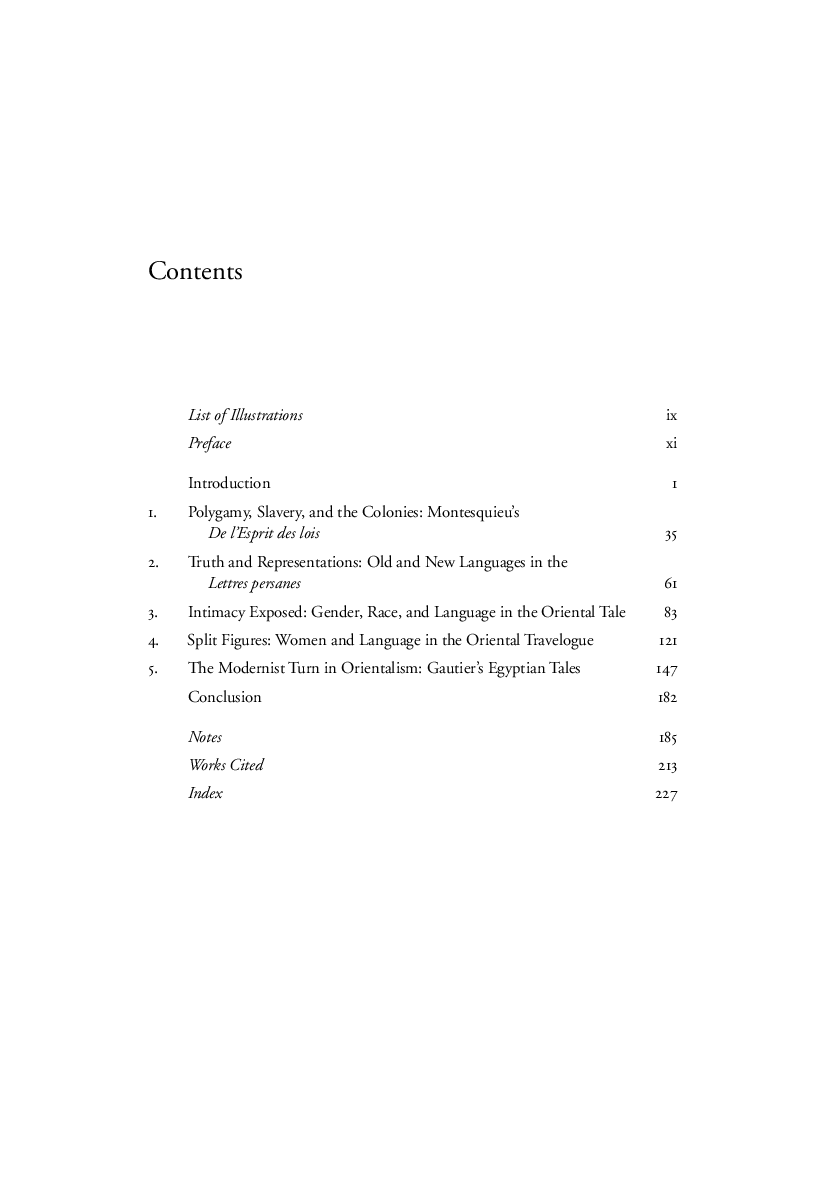