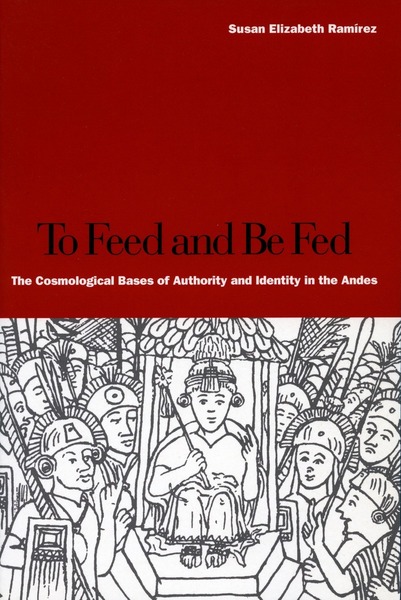 Honorable Mention in the 2006 Bolton-Johnson Prize, sponsored by the Conference on Latin American History.

This book reexamines the structure of Inca society on the eve of the Spanish conquest. The author argues that native Andean cosmology, which centered on the idea of divine rulership, principally organized the indigenous political economy as well as spatial and socio-kinship systems.

Ramírez begins by establishing that the phrase "el Cuzco," picked up from the native peoples by the Spanish invaders, referred not only to a place but also to the Inca leader. This leader acted as the center of the Inca universe, connecting the people to their ancestors, nature, and each other. From this starting point, the author revisits the Inca cosmology and looks at the way in which the ruler and other authorities connected the people to the gods and bound a diverse polity together under divine protection. Next, the book shows how rituals immortalized these leaders and connected the people to past generations. Finally, the author examines how a cosmology, centered on the divine nature of the king, defined the community and identity of the Andean people.

Susan Ramírez holds the Neville G. Penrose Chair of History and Latin American Studies at Texas Christian University. She is the author of The World Upside Down: Cross-Cultural Contact and Conflict in Sixteenth-Century Peru (Stanford University Press, 1996). 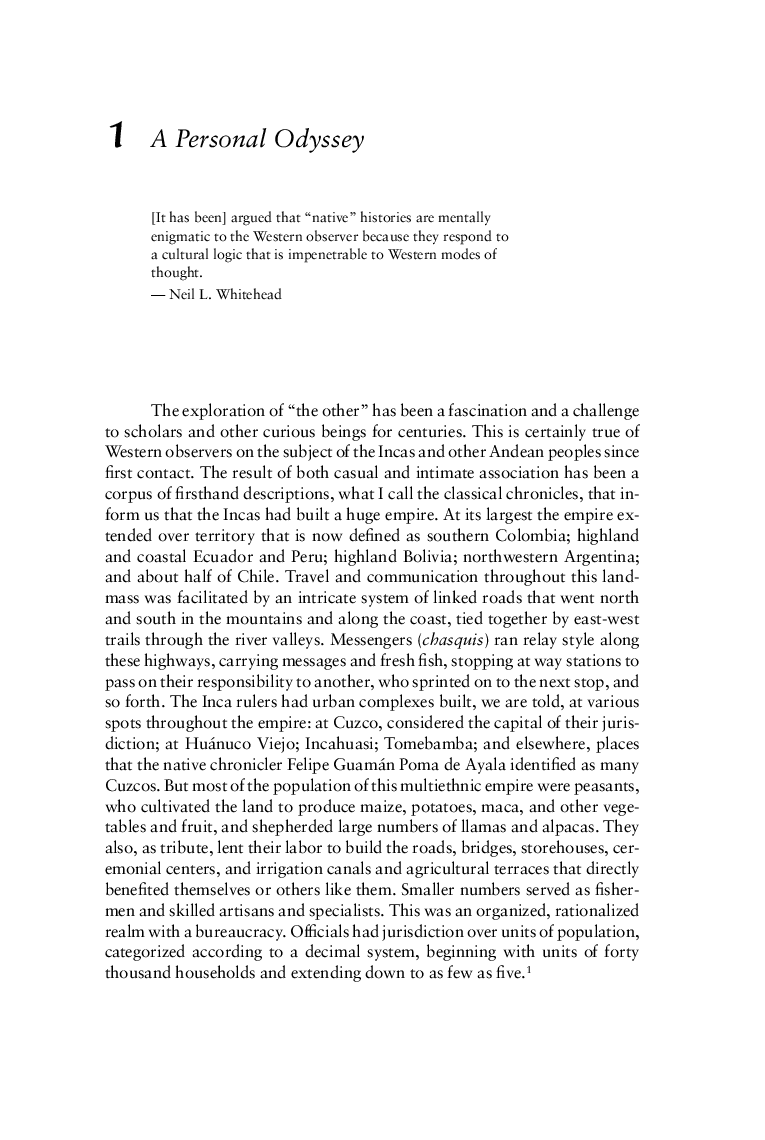 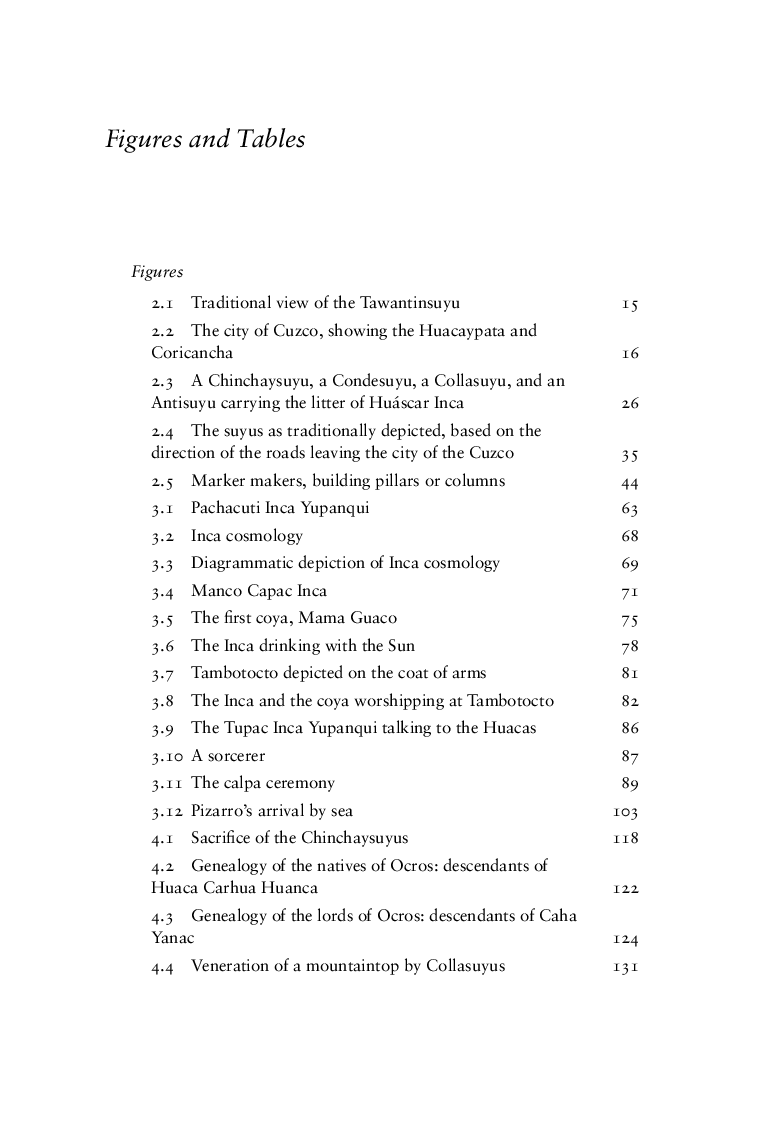