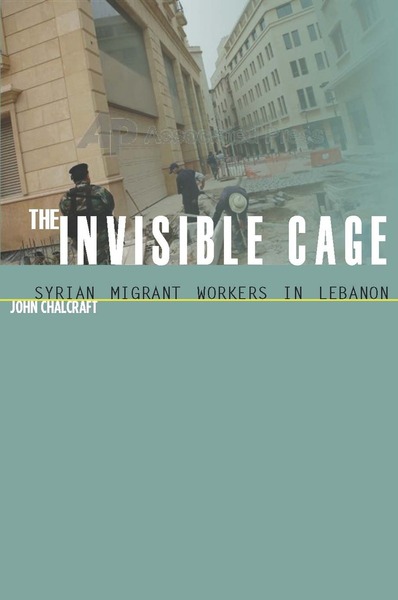 The Invisible Cage uncovers the hidden history of the cycle of labor migration and return of hundreds of thousands of un- and semi-skilled Syrian workers in Lebanon. It traces how Syrians came to comprise a significant proportion of Lebanon's workforce during the 1950s and 1960s, the ways in which these Syrians lived through Lebanon's civil wars, and their prolonged unsettlement and exile through both the reconstruction of the 1990s and instability since 2005.

Offering both social history and ethnography, John Chalcraft challenges the commonly held view that a more benign form of economic labor migration, one based on personal choice, emerged with the end of slavery and forced labor in the region. Instead, he shows how both coercion and consent, unintended consequences, and hegemonic forms influence the ongoing rotation of migrant workers. This captivating account of the labor market as 'invisible cage' breaks new ground in Middle East and migration studies alike.

John Chalcraft is Lecturer in the History and Politics of Empire and Imperialism at the London School of Economics and Political Science. He is the author of The Striking Cabbies of Cairo and Other Stories: Crafts and Guilds in Egypt, 1863-1914 (2004).

"This books makes an important contribution to the analysis of Syro-Lebanese relations and is of special interest to students of labor migration, particularly those concerned with issues of 'south-south' patterns of migration and temporary migration with returning cycles."

"John Chalcraft provides a convincing and multifaceted analysis of this important and ongoing chapter of Mediterranean economic and social history."

"Full of rich analysis, this book succeeds in opening up a Middle Eastern case study to the field of transnational migration and convincingly shows how a labor market can interact with political structures to confine migrant workers within an invisible cage. An ideal angle from which to understand the complexity of Lebanese-Syrian relations."

—Elizabeth Picard, Institute for Research and Study on the Arab and Muslim World, France

"The Invisible Cage lucidly deconstructs simple arguments about migration, showing how hegemony operates in a menial labor regime heavily dependent on migrant labor. This book is strong and to the point, and it covers material no other work does." 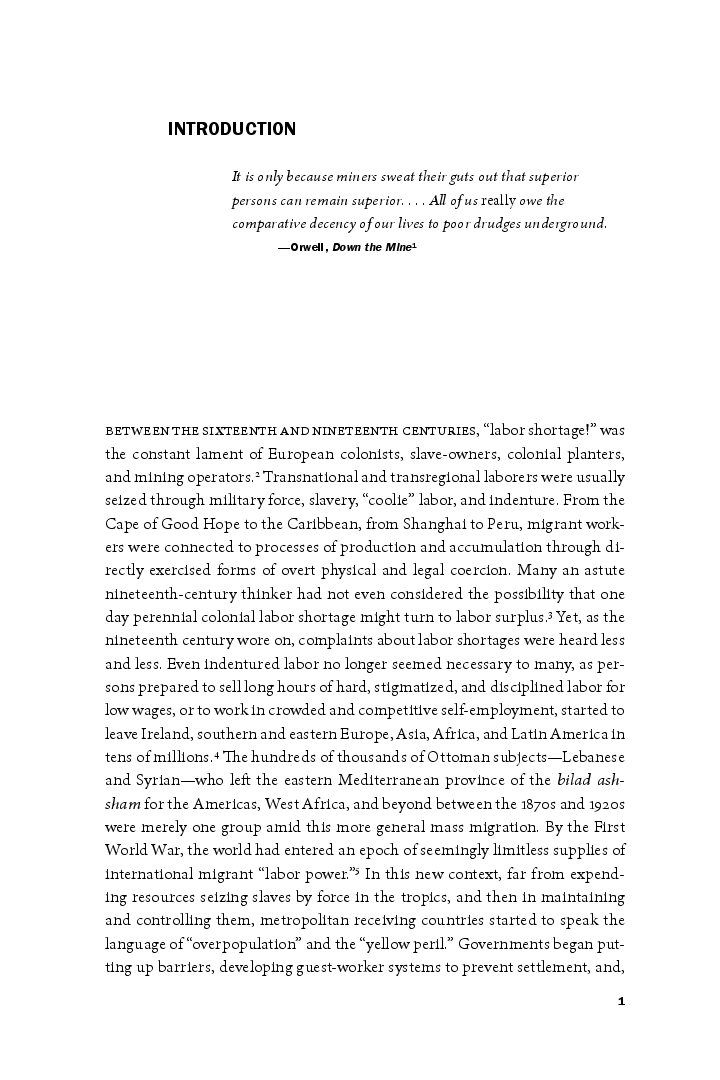 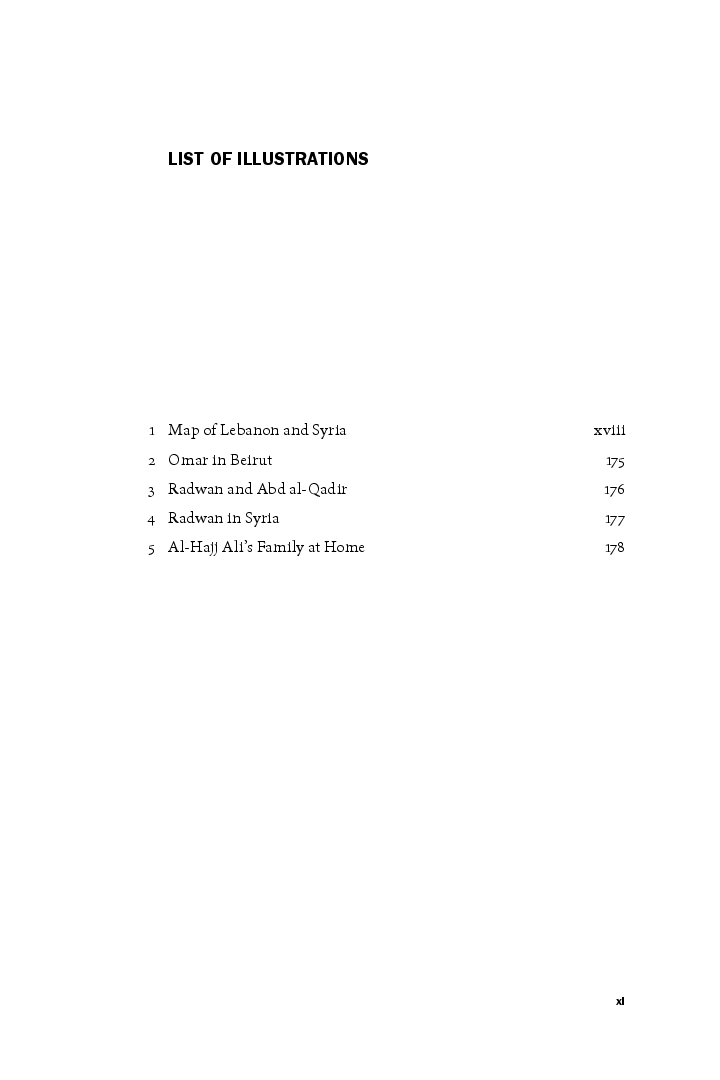 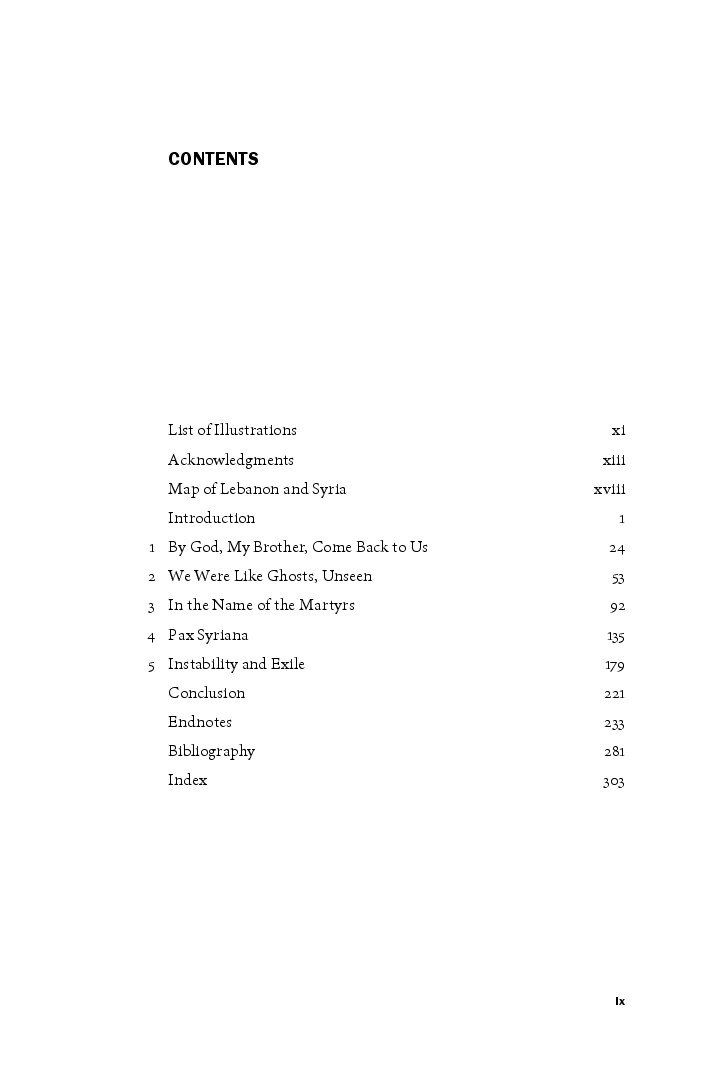