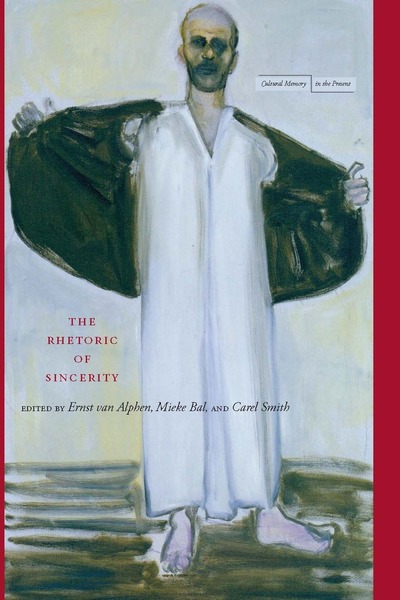 The Rhetoric of Sincerity
Edited by Ernst van Alphen, Mieke Bal, and Carel Smith
SERIES: Cultural Memory in the Present

In times of intercultural tensions and conflicts, sincerity matters. Traditionally, sincerity concerns a performance of authenticity and truth, a performance that in intercultural situations is easily misunderstood. Sincerity plays a major role in law, the arts—literature, but especially the visual and performing arts—and religion. Sincerity enters the English language in the sixteenth century, when theatre emerged as the dominant idiom of secular representation, during a time of major religious changes. The present historical moment has much in common with that era; with its religious and cultural conflicts and major transformations in representational idioms and media. The Rhetoric of Sincerity is concerned with the ways in which the performance of sincerity is culturally specific and is enacted in different media and disciplines. The book focuses on the theatricality of sincerity, its bodily, linguistic, and social performances, and the success or failure of such performances.

"This brilliantly conceived and well-executed volume combines the surprising and the obvious in the very best way: there is, to my knowledge, no existing significant body of contemporary critical discourse on the subject, but once we are presented with its theme, it appears not only exciting and important, but inevitable. The Rhetoric of Sincerity is the kind of book that calls an entire field of inquiry into being." 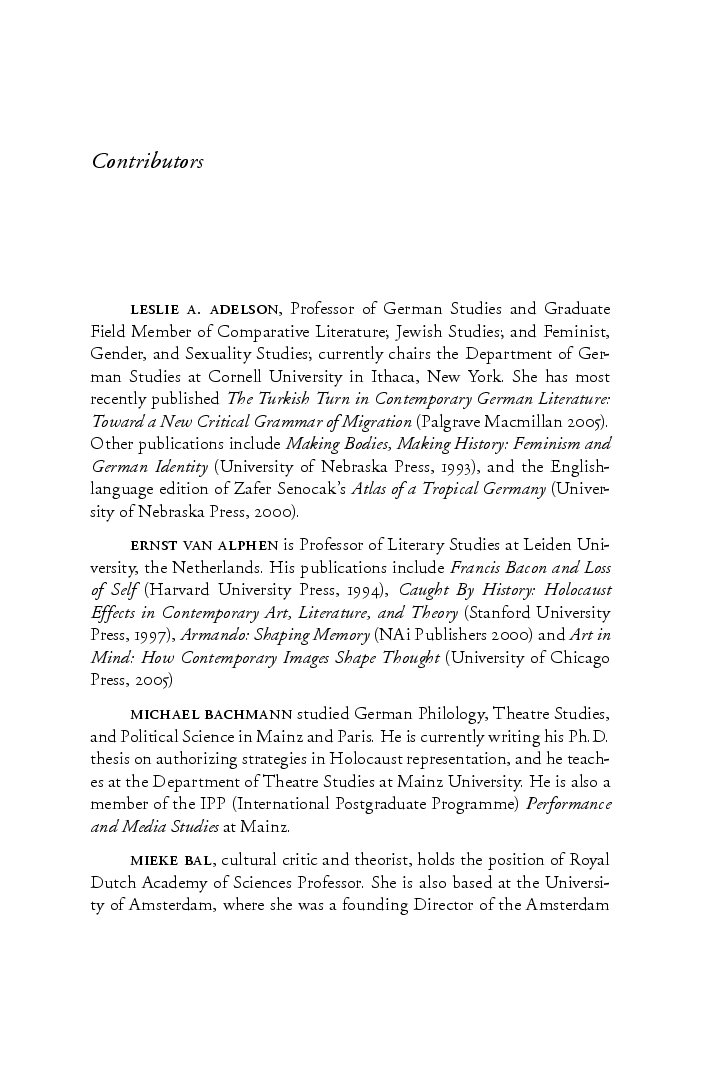 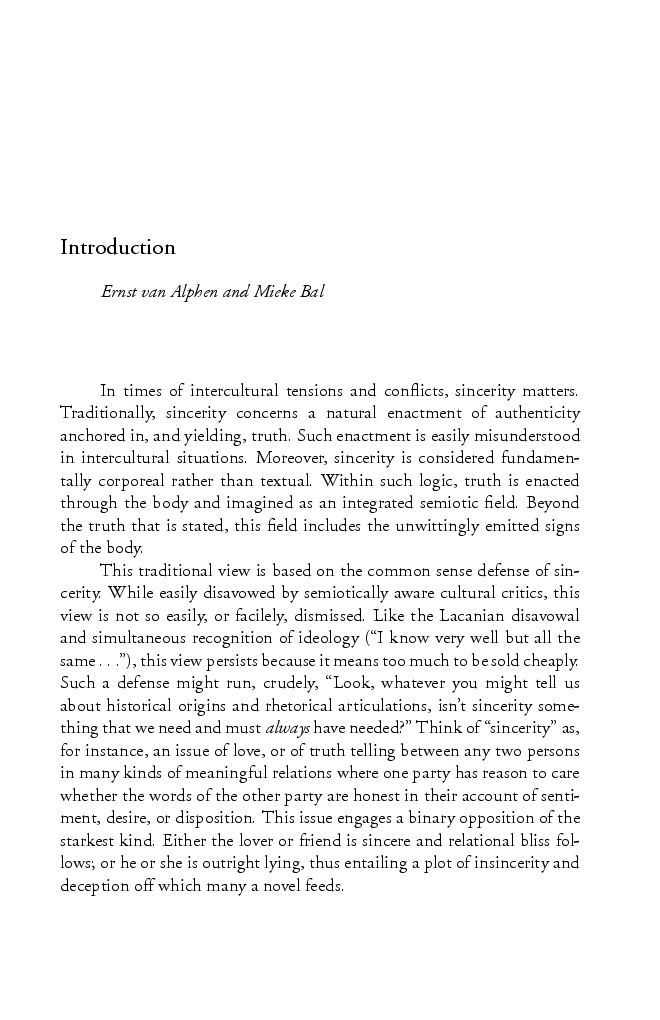 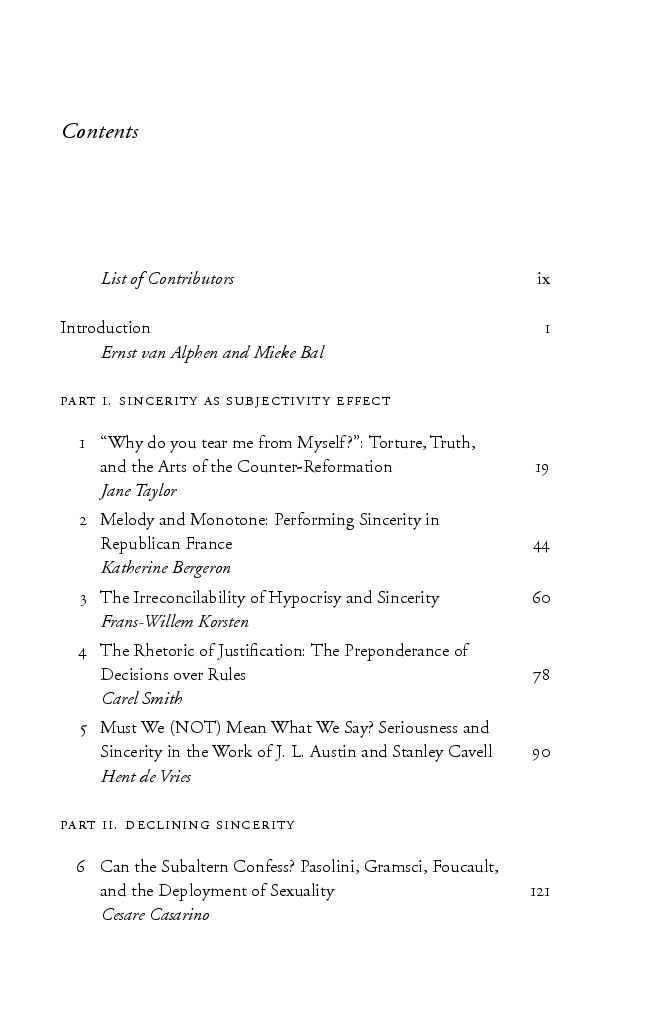