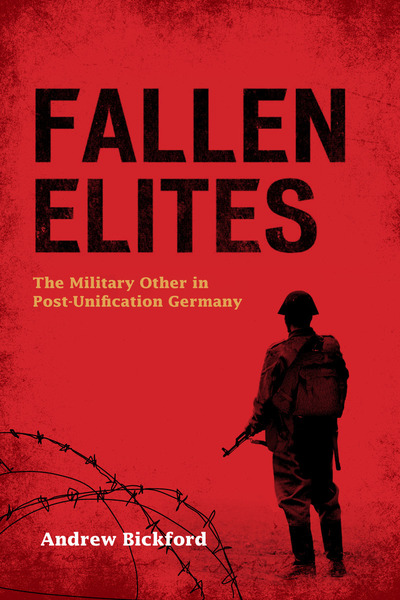 Fallen Elites
The Military Other in Post–Unification Germany
Andrew Bickford

Military officers are often the first to be considered politically dangerous when a state loses its authority. Overnight, actions once considered courageous are deemed criminal, and men once praised as heroes are redefined as villains. In Fallen Elites, Andrew Bickford examines how states make soldiers and what happens to fallen military elites when they no longer fit into the political spectrum.

Gaining unprecedented entry into the lives of former East German officers in unified Germany, Bickford relates how these men and their families have come to terms with the shock of unification, capitalism, and citizenship since the fall of the Berlin Wall. Often caricatured as unrepentant, hard-line communists, former officers recount how they have struggled with their identities and much-diminished roles. Their disillusionment speaks to global questions about the contentious relationship between the military, citizenship, masculinity, and state formation today. Casting a critical eye on Western triumphalism, they provide a new perspective on our own deep-seated assumptions about "soldier making," both at home and abroad.

"This remarkably eloquent book employs the tools of anthropology to understand the 'tribe' of a particularly intriguing remnant of the Cold War, the former East German army. . . Building skillfully on his military service as a sergeant in the US Army, anthropologist Bickford gained impressive access to the former solider elites who had been robbed of status power but not all pension. . . The transcripts of these testimonies, which are interwoven with the analysis, offer fascinating descriptions of the grim world of these fallen elite. Highly recommended."

"Meticulously researched, highly readable, and instructive, Bickford's work gives tremendous insight into what it means to be a soldier serving a state associated with the losing side."

"A particular strength of this book is Bickford's analysis of the behaviors of former East German officers accepted into the Bundeswehr. His knowledge is largely based on personal contacts, and gaining acceptance among this particular niche originating in the GDR is a significant professional achievement."

"Bickford relates an exceptionally nuanced story of once powerful men with considerable humor and insight. Fallen Elites makes a brilliant contribution to our thinking about militarism and the military's impact on social life. It has relevance well beyond the former East Germany and is a truly fascinating book."

—Lesley Gill, Vanderbilt University, author of The School of the Americas

"Bickford's candor about the men 'left behind' is really valuable to our understandings of the dynamics between militaries, state transformations, democratizations, soldiering, and masculinities. He offers a genuinely engaging and unique work." 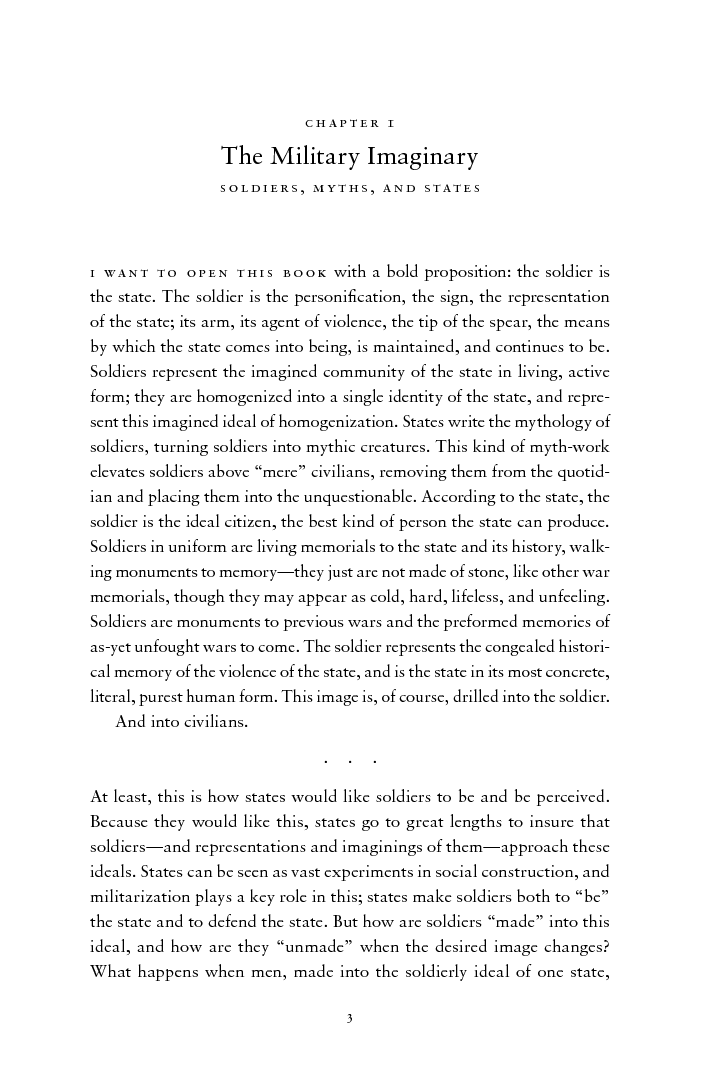 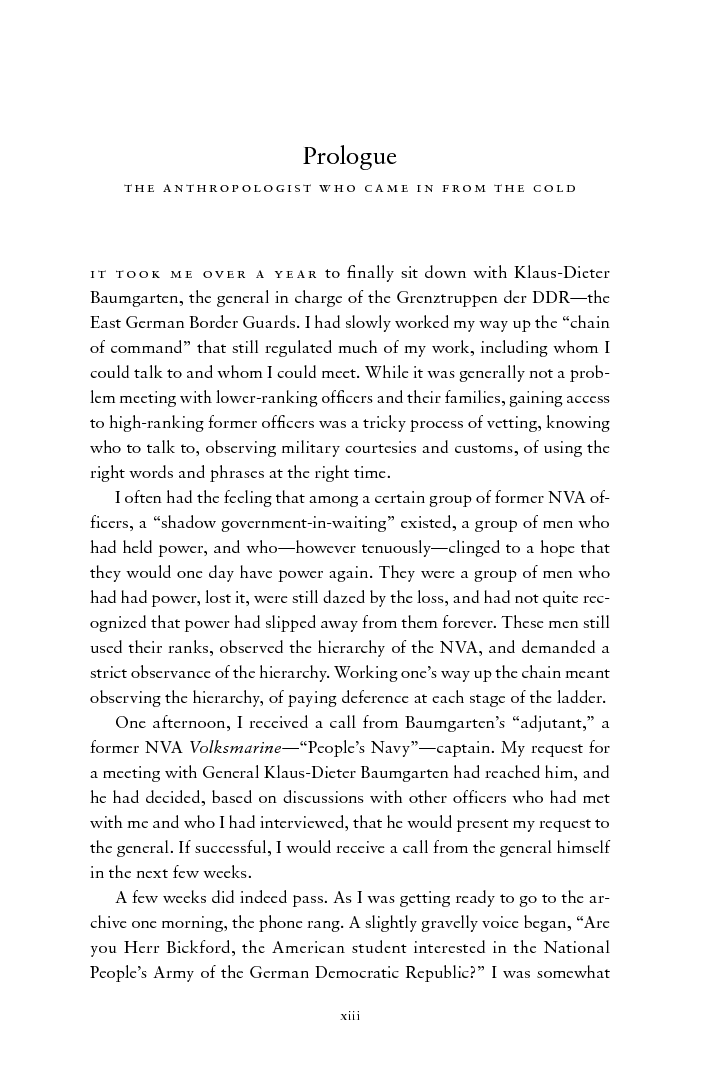 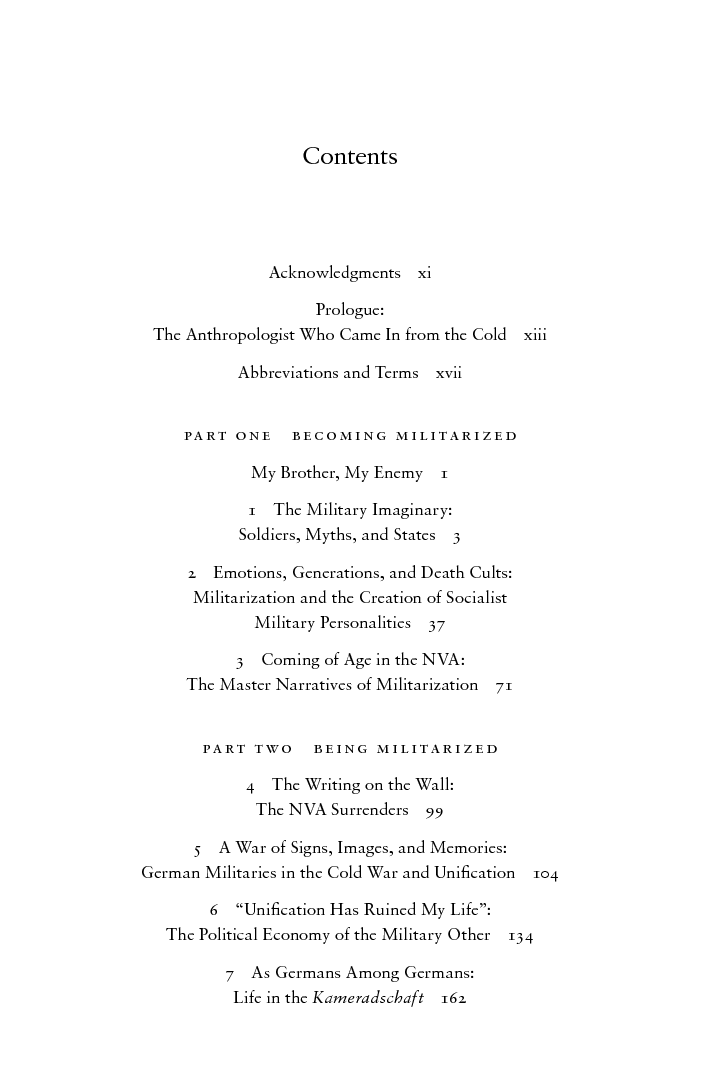