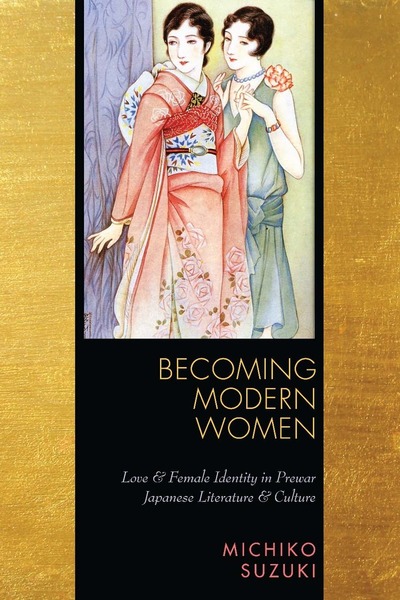 Presenting a fresh examination of women writers and prewar ideology, this book breaks new ground in its investigation of love as a critical aspect of Japanese culture during the early to mid-twentieth century. As a literary and cultural history of love and female identity, Becoming Modern Women focuses on same-sex love, love marriage, and maternal love—new terms at that time; in doing so, it shows how the idea of "woman," within the context of a vibrant print culture, was constructed through the modern experience of love. Author Michiko Suzuki's work complements current scholarship on female identities such as "Modern Girl" and "New Woman," and interprets women's fiction in conjunction with nonfiction from a range of media—early feminist writing, sexology books, newspapers, bestselling love treatises, native ethnology, and historiography. While illuminating the ways in which women used and challenged ideas about love, Suzuki explores the historical and ideological shifts of the period, underscoring the broader connections between gender, modernity, and nationhood.

Michiko Suzuki is Associate Professor in the Department of East Asian Languages and Cultures at Indiana University. She specializes in modern and contemporary Japanese literature and culture.

"The most refreshing and fascinating aspect of the work is its attention to the significance of the life cycle in the construction of the modern notion of 'woman' . . . Becoming Modern Women enriches our understanding of gender norms in the prewar period.—Craig Colbeck, Social Science Japan Journal

"The blend of theory, historical and literary analysis makes [Becoming Modern Women] immediately accessible while offering a wealth of information on the intellectual and literary movements in the era, much of it previously untapped in such depth. The book makes an important contribution to the growing field of Japanese women's studies and is all the more welcome for its focus on these important literary works, offering a significant addition to the material available in English in the field of Japanese women writers."

"Suzuki's style is both accessible and engaging; those who are not familiar with prewar Japanese literature and culture will also enjoy her multilayered portrayal of how women experienced the modern notion of love. This book will appeal to researchers interested in the interrelation between gender, modernity, and an ever-elusive concept of love."

"Michiko Suzuki's remarkable new study, Becoming Modern Women, challenges established interpretations of work by three of Japan's most famous modern women writers . . . Suzuki not only draws critical attention to the work of women whose celebrated lives have often outshone their work but presents a provocative model for new directions in feminist scholarship on Japanese literature."

"Suzuki has pulled together a tremendous amount of information and documented it precisely and clearly . . . [T]his study is a solid work, and the bibliography and footnotes alone make it worth one's attention."

"By taking the works of three important prewar women writers—Yoshiya Nobuko, Miyamoto Yuriko, and Okamoto Kanoko—and placing them in the context of a discourse on 'love ideology,' Michiko Suzuki's book provides important insights into the complex relationship between gender, nation, and modernity in Japan."

"This book offers a new way of approaching Japanese women's writing of the inter-war period, yielding strikingly fresh perspectives that make an important contribution to both the fields of gender studies and Japanese literature." 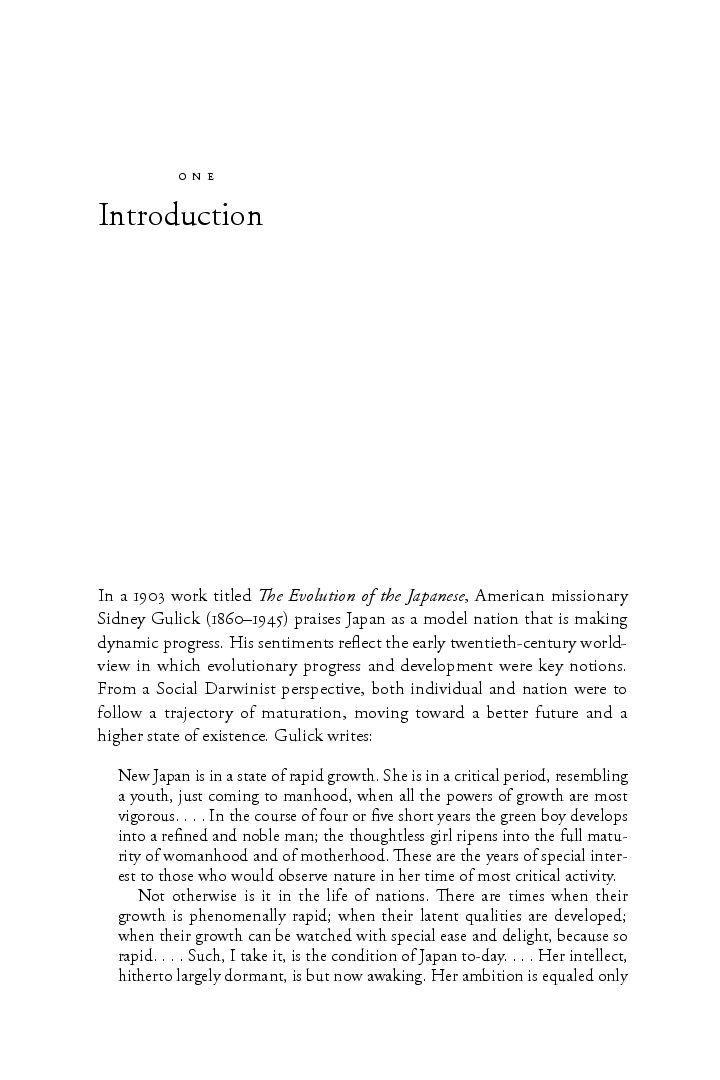 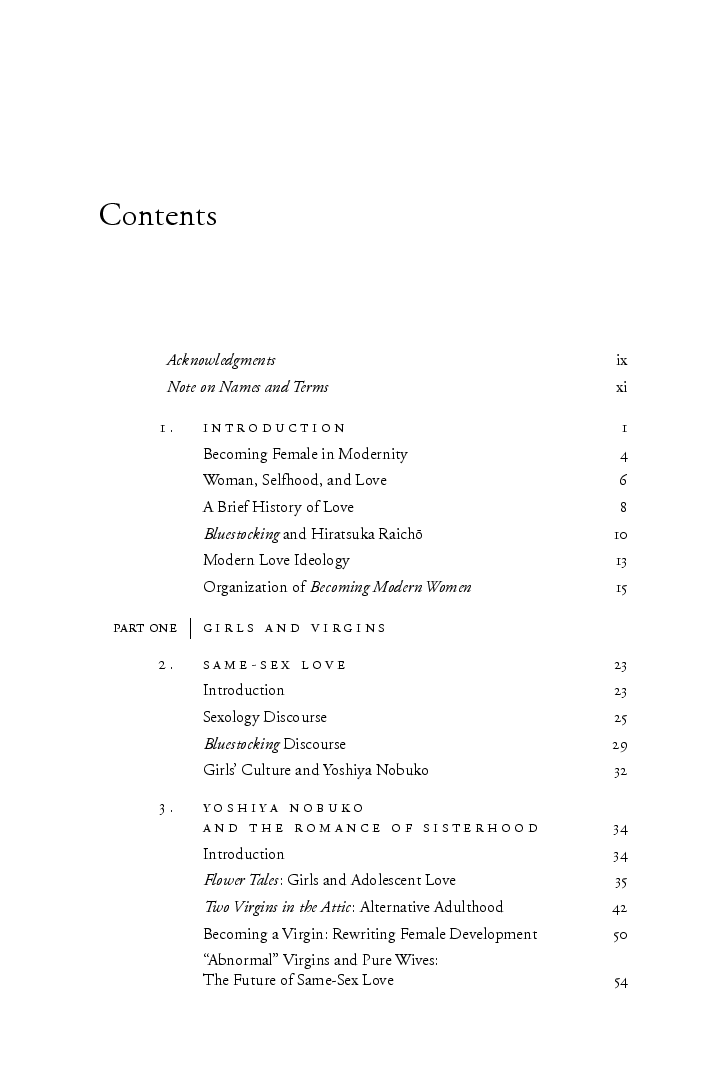