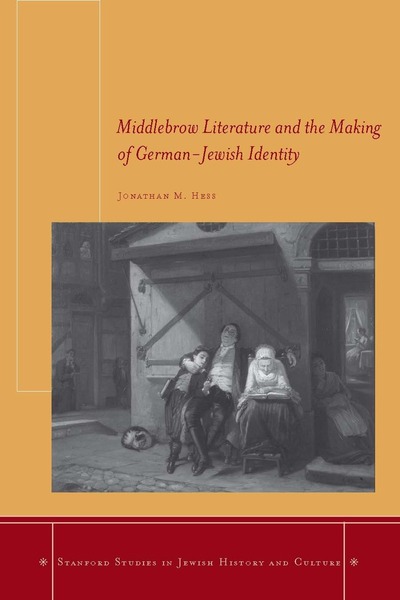 For generations of German-speaking Jews, the works of Goethe and Schiller epitomized the world of European high culture, a realm that Jews actively participated in as both readers and consumers. Yet from the 1830s on, Jews writing in German also produced a vast corpus of popular fiction that was explicitly Jewish in content, audience, and function. Middlebrow Literature and the Making of German-Jewish Identity offers the first comprehensive investigation in English of this literature, which sought to navigate between tradition and modernity, between Jewish history and the German present, and between the fading walls of the ghetto and the promise of a new identity as members of a German bourgeoisie. This study examines the ways in which popular fiction assumed an unprecedented role in shaping Jewish identity during this period. It locates in nineteenth-century Germany a defining moment of the modern Jewish experience and the beginnings of a tradition of Jewish belles lettres that is in many ways still with us today.

Jonathan M. Hess is Professor of Germanic Languages and Literatures and Director of the Carolina Center for Jewish Studies at the University of North Carolina at Chapel Hill. He is the author of Germans, Jews and the Claims of Modernity (2002) and Reconstituting the Body Politic (1999).

"This book opens a door on the every day reading lives of German Jews, lending insight not only to the purposes of the writers, but the interests and imaginations of the average reader."

"It is . . . with a sense of both relief and exhilaration that one turns to Jonathan Hess's Middlebrow Literature and the Making of German-Jewish Identity, a study that is well written, researched, and argued and that has much to say about memory, identity, and middlebrow fiction written for German Jewish audiences."

"In probing the highbrow, the study of German-Jewish literary life has largely missed the middle. What, then, have we been missing? A lot, as it turns out. In his excellent book, Middlebrow Literature and the Making of German-Jewish Identity, Jonathan M. Hess doesn't try to claim that the authors of nineteenth-century German-Jewish middlebrow literature were so many proto-Schitzlers who have gone unrecognized. But neither does he treat German-Jewish middlebrow literature merely as an evocative sign of the times, which needs only to be framed historically in order to illuminate further its historical situation. Instead, Hess takes this literature seriously as a cultural endeavor."

"Hess has given us new access to the imaginative world and the self-understanding of the nineteenth-century German-Jewish public. His discussion of literary texts is astute and sensitive, and refrains from belittling them, while his account of their reception saves his interpretations from seeming simply the speculations of a modern critic. His book is strikingly well written ... Altogether it is an important and original contribution to our understanding of Jewish culture in nineteenth-century Germany."

"Hess tells, for the first time, the remarkable story of a German Jewish literary tradition that flourished in the 19th century just beneath the radar screen of highbrow intellectual history...Highly recommended."

"Carefully researched and clearly written, this book will redefine the field. It brings to light a treasure trove of little known novels, recasting what we thought we knew about German-Jewish identity, and the German-Jewish literary sphere, in the nineteenth century by showing how Jews from across the ideological spectrum eagerly produced and consumed popular literature that promoted Jewish identity to an expanding middle class." 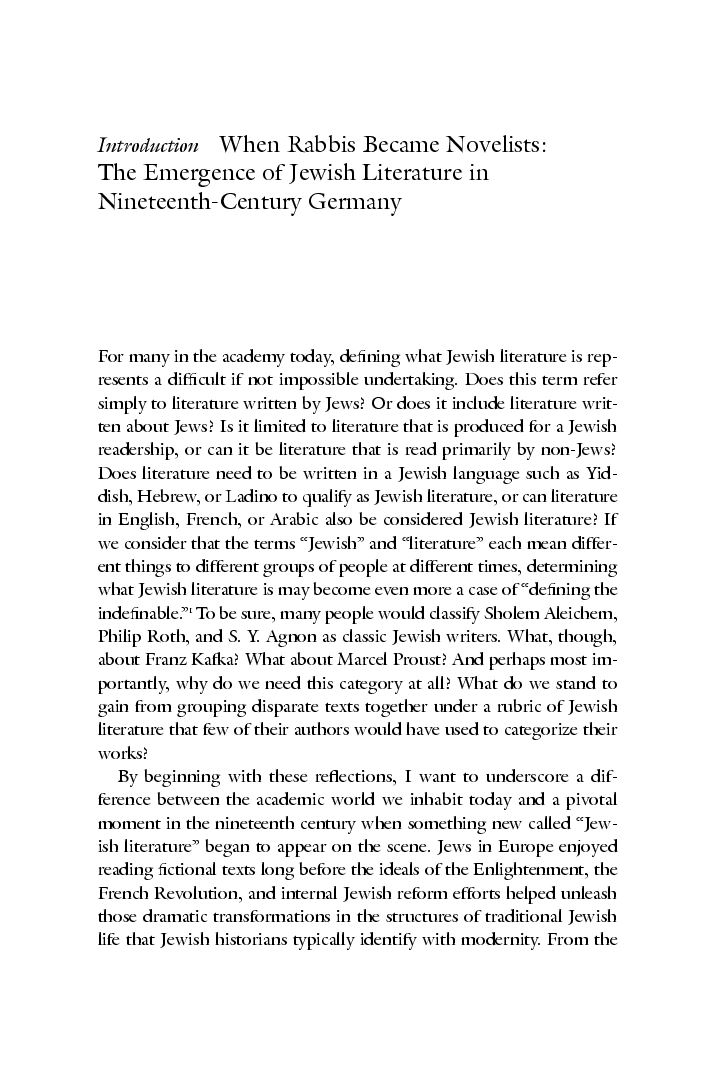 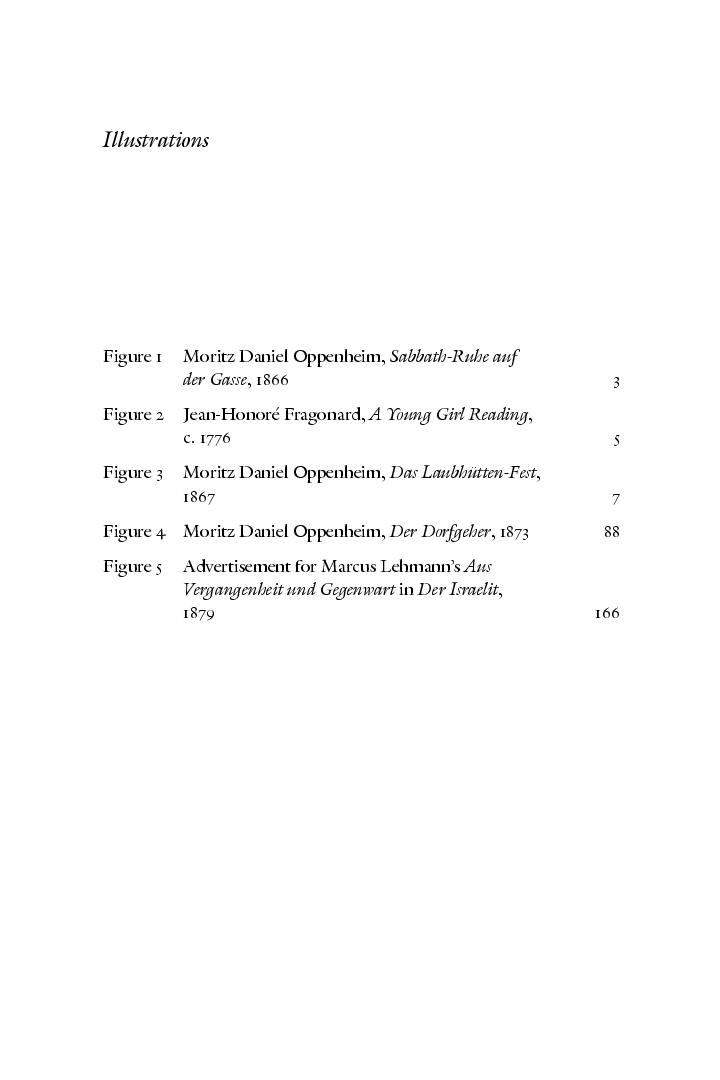 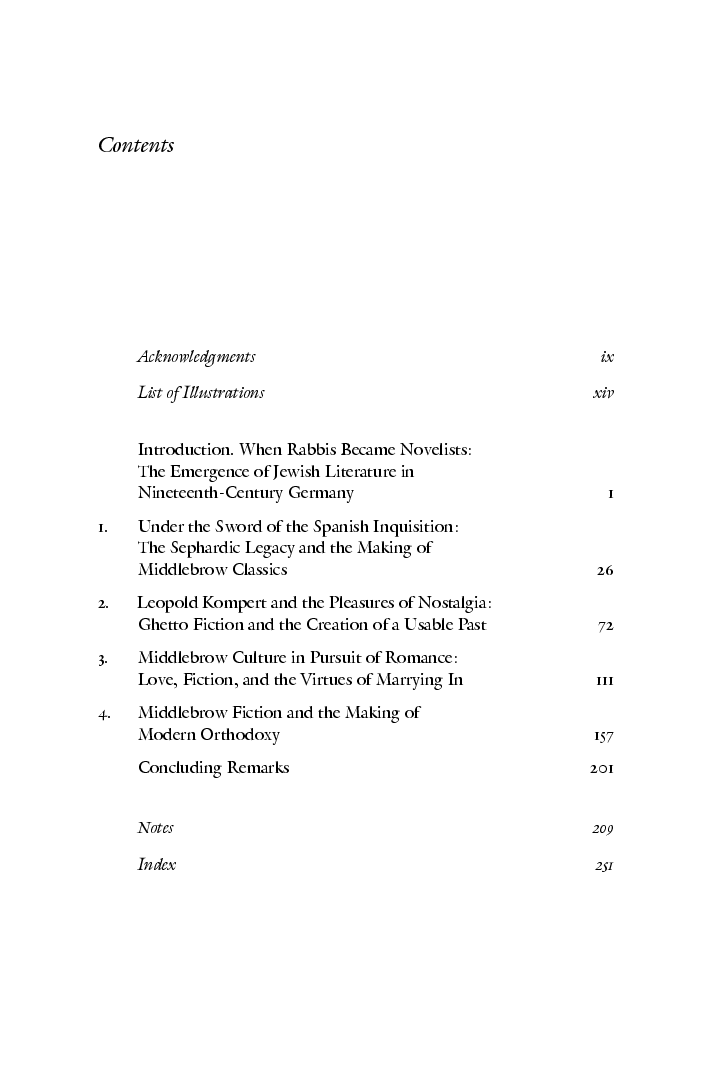