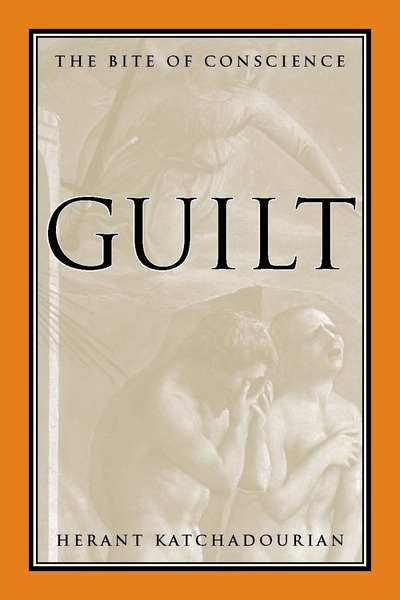 This is the first study of guilt from a wide variety of perspectives: psychology, psychiatry, psychoanalysis, evolutionary psychology, anthropology, six major religions, four key moral philosophers, and the law. Katchadourian explores the ways in which guilt functions within individual lives and intimate relationships, looking at behaviors that typically induce guilt in both historical and modern contexts. He examines how the capacity for moral judgments develops within individuals and through evolutionary processes. He then turns to the socio-cultural aspects of guilt and addresses society's attempts to come to terms with guilt as culpability through the legal process.

This personal work draws from, and integrates, material from extensive primary and secondary literature. Through the extensive use of literary and personal accounts, it provides an intimate picture of what it is like to experience this universal emotion. Written in clear and engaging prose, with a touch of humor, Guilt should appeal to a wide audience.

Herant Katchadourian is Emeritus Professor of Psychiatry and Human Biology at Stanford University and former president of the Flora Family Foundation. He has received numerous awards, including Stanford's Dinkelspiel Award and the Lyman Award from the Stanford Alumni Association.

"Katchadourian's book is subtle, generous, and both informed and informative. It also has the rare merit of adhering to solid academic standards yet being accessible to a general literate audience .... Highly recommended."

"I am deeply impressed with the value of Katchadourian's Guilt. In an authentic tour de force, Katchadourian covers clinical, psychological, religious and legal aspects of the subject in historical context with analytical penetration. He does so in depth and at the same time with lucidity and impeccable judgment. Altogether, this is a book of profound and enduring value on a subject of fundamental importance in human experience."

"Religion is so often connected with guilt. Herant Katchadourian does a masterful job of explicating the myriad dimensions of guilt within and well beyond theology. He distinguishes its positive dimensions from its negatives. He helps us separate it from many of its imposters, like clinical depression, while still elucidating its interaction with these other conditions. Behind all is a deep concern for mature ethics, cleansing rationality, and profound religious sensibility." 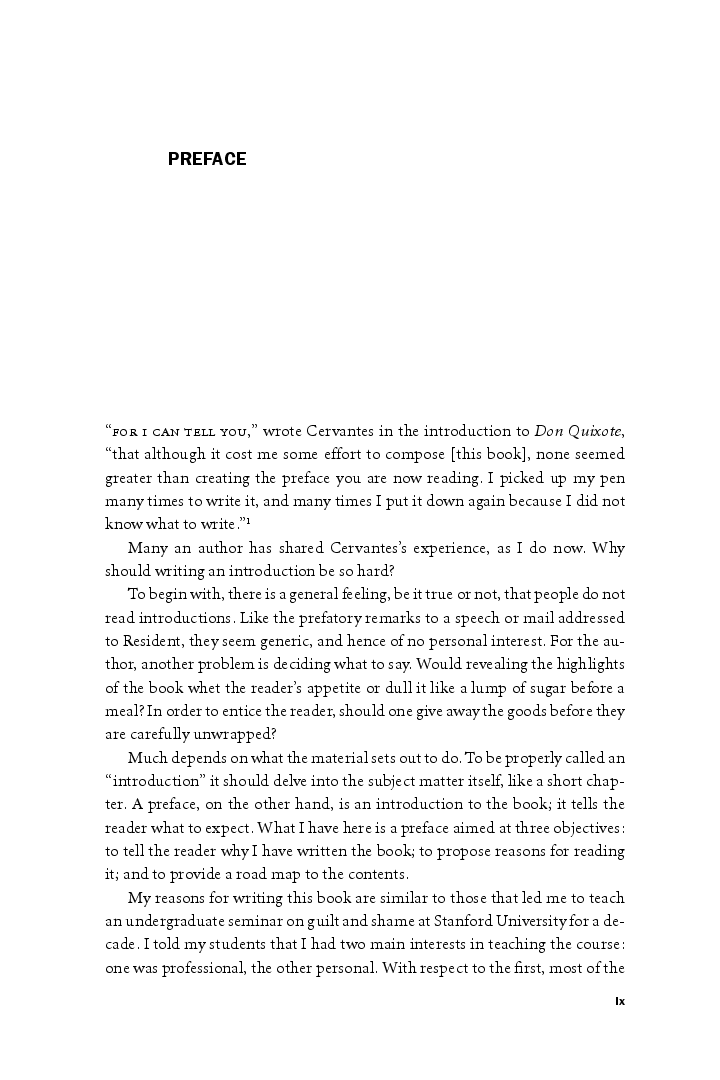 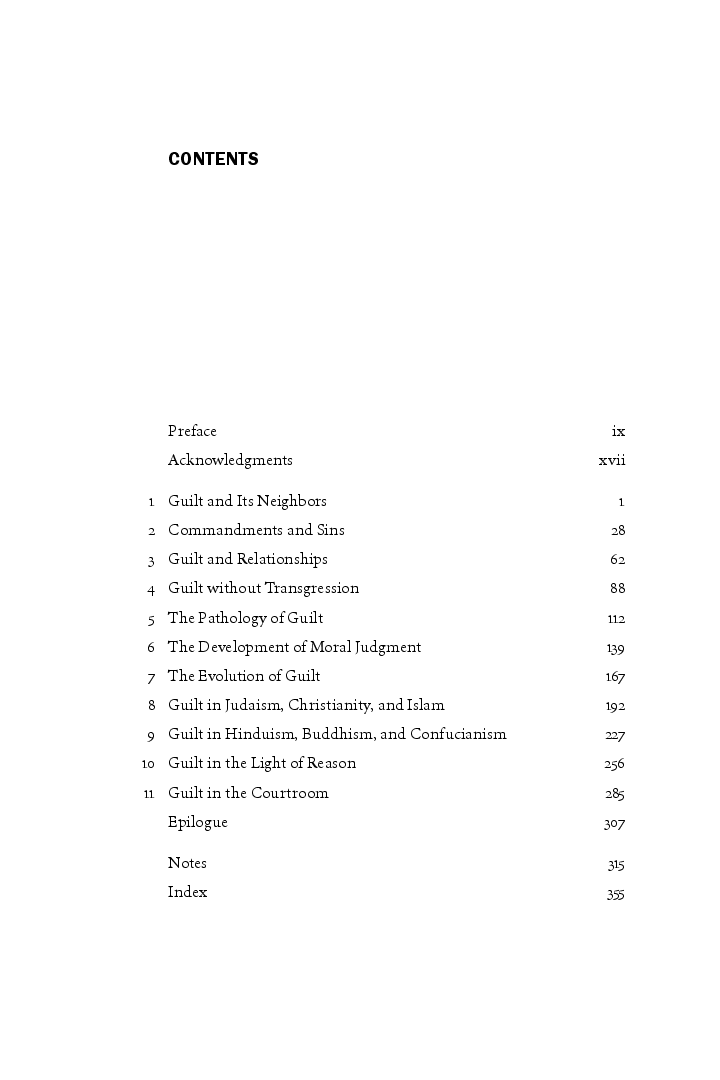