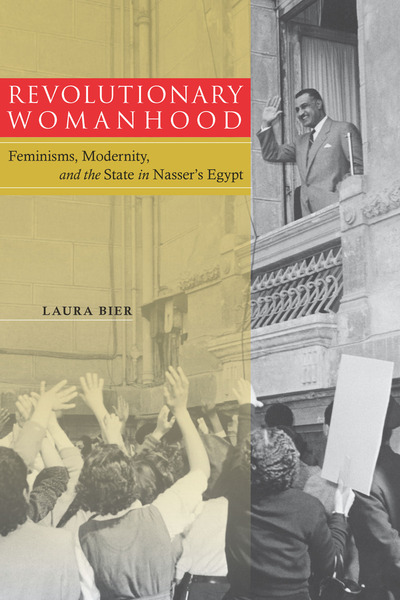 The first major historical account of gender politics during the Nasser era, Revolutionary Womanhood analyzes feminism as a system of ideas and political practices, international in origin but local in iteration. Drawing connections between the secular nationalist projects that emerged in the 1950s and the gender politics of Islamism today, Laura Bier reveals how discussions about education, companionate marriage, and enlightened motherhood, as well as veiling, work, and other means of claiming public space created opportunities to reconsider the relationship between modernity, state feminism, and postcolonial state-building.

Bier highlights attempts by political elites under Nasser to transform Egyptian women into national subjects. These attempts to fashion a "new" yet authentically Egyptian woman both enabled and constrained women's notions of gender, liberation, and agency. Ultimately, Bier challenges the common assumption that these emerging feminisms were somehow not culturally or religiously authentic, and details their lasting impact on Egyptian womanhood today.

Laura Bier is Assistant Professor of History at Georgia Institute of Technology.

"Revolutionary Womanhood: Feminisms, Modernity, and the State in Nasser's Egypt is a timely history of the gender politics of the Nasserist revolutionary regime . . . She presents a nuanced and careful argument for understanding how many state feminist projects under Nasser has the unintended effect of creating new exclusions, constraints, and barriers for women."

"Bier's Revolutionary Womanhood addresses a major void in the historical literature on Egypt. Showing how gendered politics proved central to Nasserist attempts to modernize, the book broadens our understanding of state feminism, secularism, and the postcolonial period. A very welcome addition, the work combines theoretical sophistication with rich evidence and well-crafted arguments."

"Revolutionary Womanhood is a much needed-and long anticipated-study of the gendered aspects of state and nation building under Nasser, and of the gender (in)equalities that resulted from his state feminism. Laura Bier's well-researched and engaging text skillfully illustrates how Nasser spun 'the woman question' to define his Arab socialist agenda."

"Finally, a superb historian has done justice to the revolutionary, future-oriented, and surprisingly neglected project of state feminism in Nasser's Egypt. Attentive to the social and cultural aspects of the political project, informed by comparative theories of gender and citizenship in socialist societies, and ready to challenge standard views of the 'failures' of this period, Laura Bier unpacks the complicated dynamics and legacy of an historical moment in which women were understood to be crucial to modern nation-building." 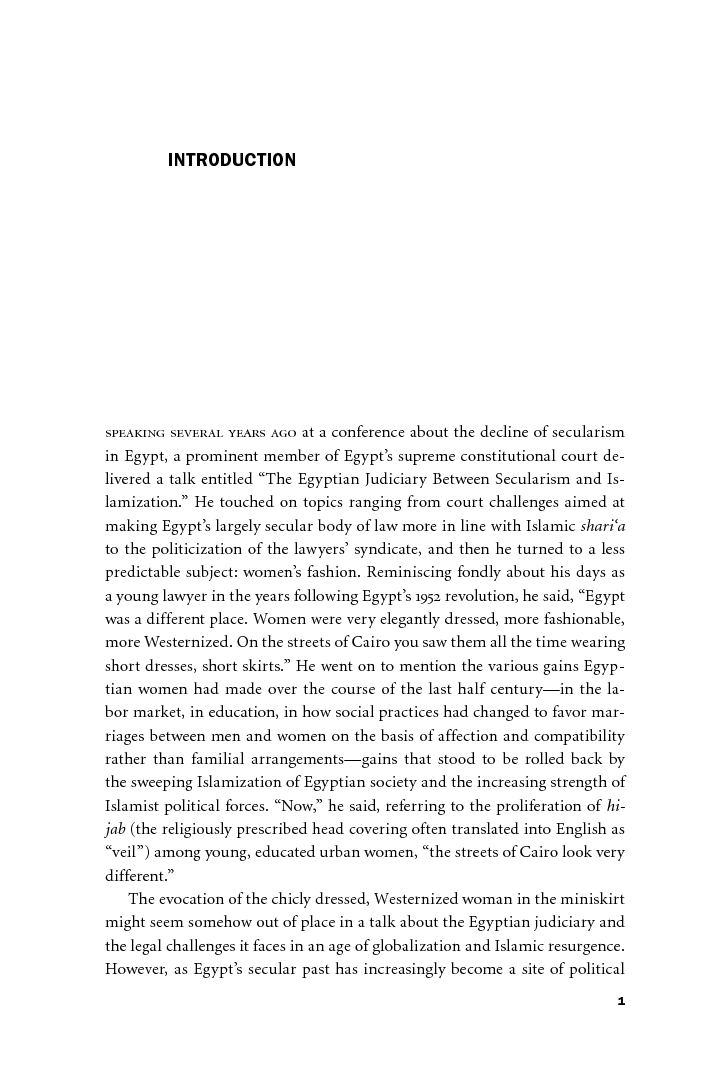 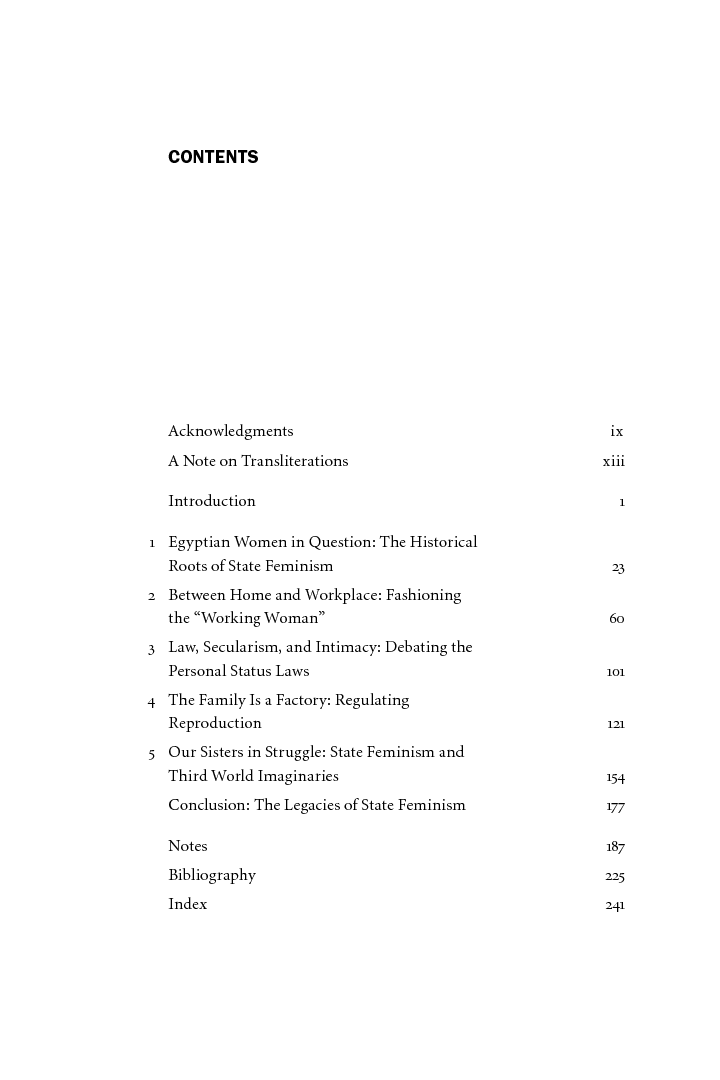