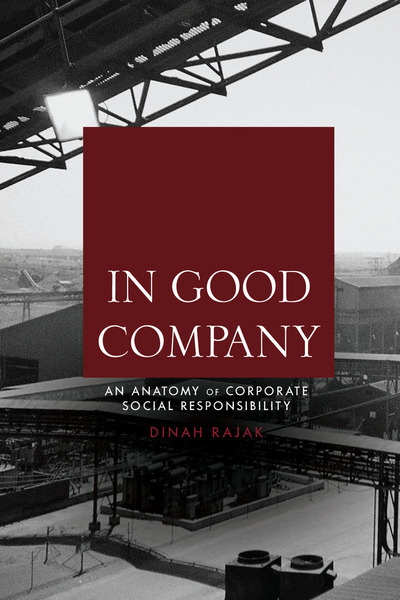 Under the banner of corporate social responsibility (CSR), corporations have become increasingly important players in international development. These days, CSR's union of economics and ethics is virtually unquestioned as an antidote to harsh neoliberal reforms and the delinquency of the state, but nothing is straightforward about this apparently win-win formula. Chronicling transnational mining corporation Anglo American's pursuit of CSR, In Good Company explores what lies behind the movement's marriage of moral imperative and market discipline.

From the company's global headquarters to its mineshafts in South Africa, Rajak reveals how CSR enables the corporation to accumulate and exercise power. Interested in CSR's vision of social improvement, Rajak highlights the dependency that the practice generates. This close examination of Africa's largest private sector employer not only brings critical attention to the dangers of corporate dominance, but also provides a lens through which to reflect on the wider global CSR movement.

Dinah Rajak is Lecturer in Anthropology at the University of Sussex, UK.

"This excellent book is a welcome addition to the growing anthropological literature on corporate social responsibility (CSR) and other forms of 'ethical capitalism' . . . This is a fascinating book, not only for its nuanced account of the internal workings of one company's CSR program, but also for its intelligent and critical engagement with broader questions of power, moral economy, and the workings of transnational companies in the neoliberal global economy." 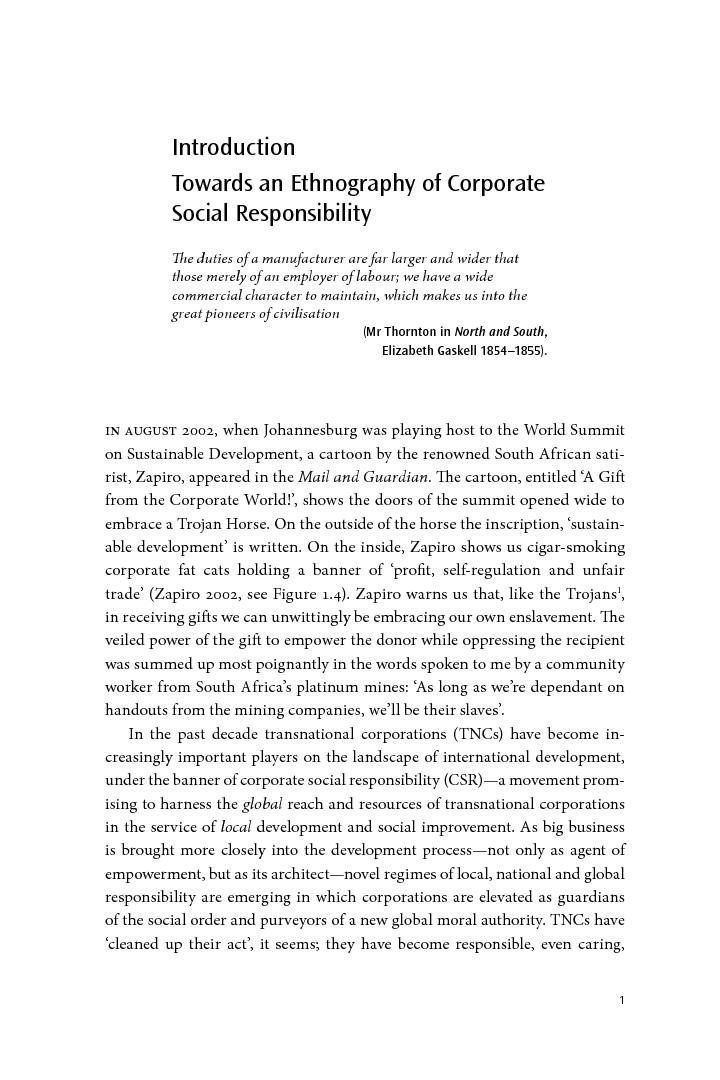 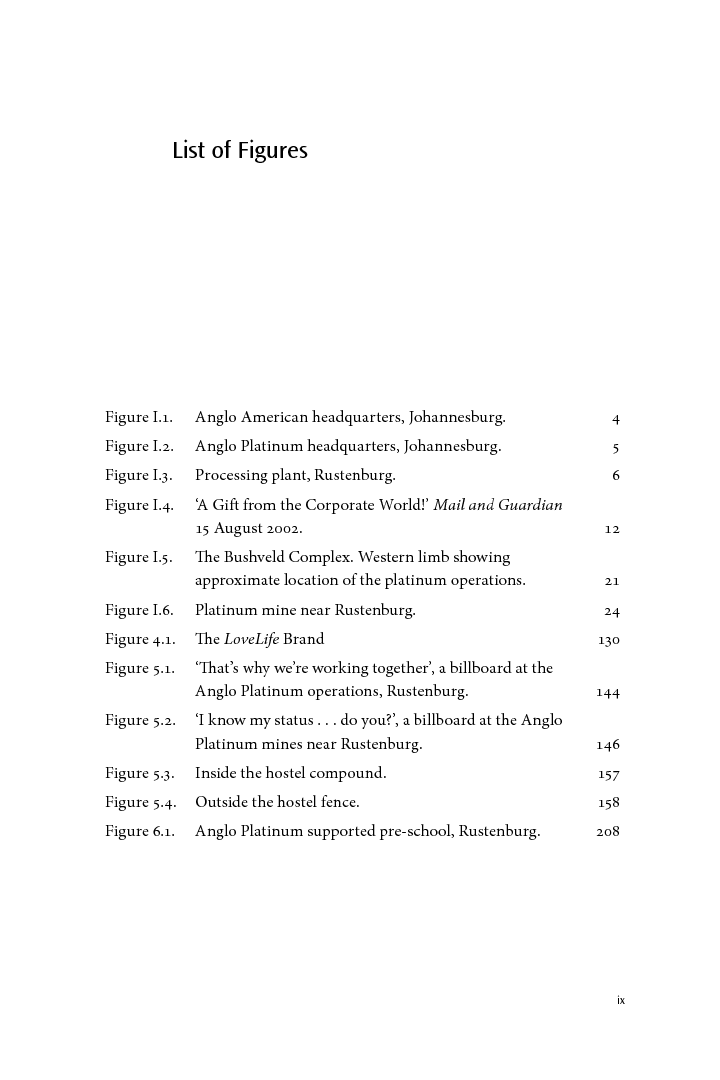 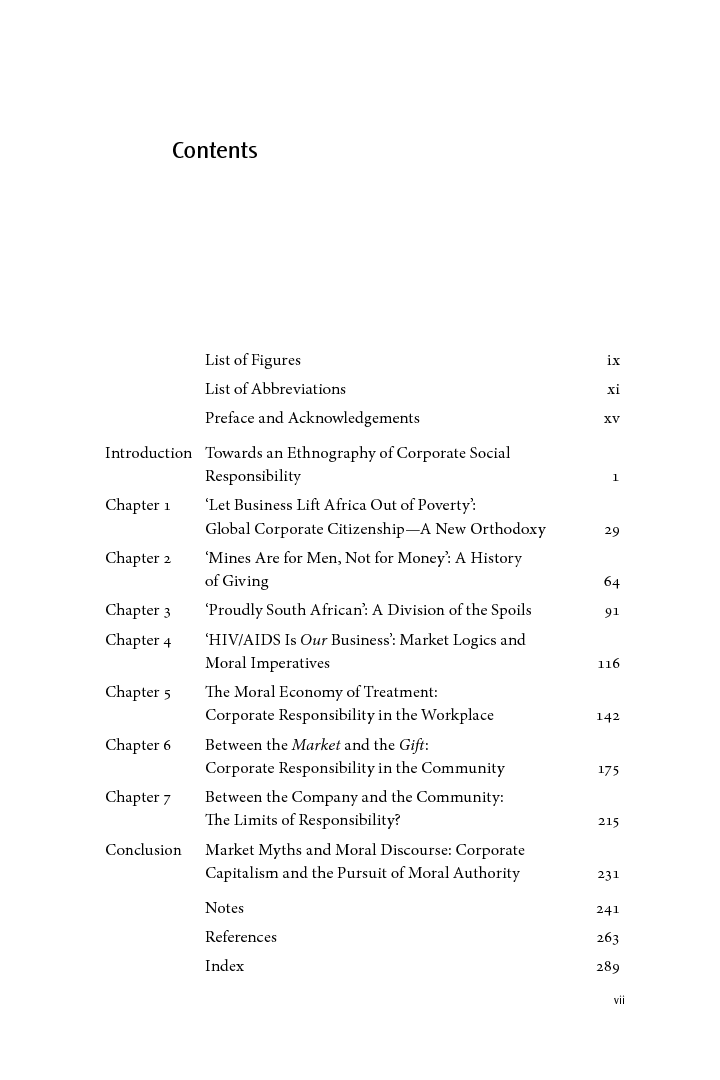