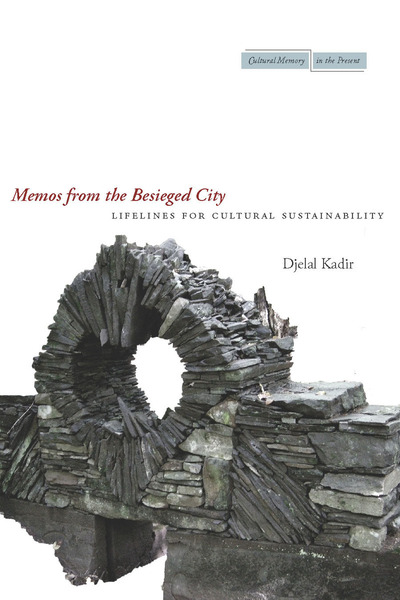 Memos from the Besieged City argues for the institutional and cultural relevance of literary study through foundational figures, from the 1200s to today, who defied precarious circumstances to make significant contributions to literacy and civilization in the face of infelicitous human acts. Focusing on historically vital crossroads—Baghdad, Florence, Byzantium, Istanbul, Rome, Paris, New York, Mexico City, Jerusalem, Beijing, Stockholm, Warsaw—Kadir looks at how unconventional and nonconformist writings define literacy, culture, and intellectual commitment. Inspired by political refugee and literary scholar Erich Auerbach's path-breaking Mimesis, and informed by late twentieth-century ideological and methodological upheavals, the book reflects on literacy and dissidence at a moment when literary disciplines, canons, and theories are being reassessed under the pressure of globalization and transculturation. At the forefront of an ethical turn in the comparative analysis of cultures and their literary legacies, it reminds us of the best humanity can produce.

Djelal Kadir is Edwin Erle Sparks Professor of Comparative Literature at Pennsylvania State University and founding president of the International American Studies Association. His books include Columbus and the Ends of the Earth (1992) and The Other Writing (1993)

"Djelal Kadir ranges with remarkable confidence and sureness of step across several continents and several centuries, offering a bracing challenge to Comparative Literature to rethink its history, its politics, and its future. Exceptionally original in conception, innovative in argumentation, and eloquent in style,Memos from the Besieged City takes on a moral urgency in addressing itself to an age of homeland insecurity and projections of power abroad, revealing an all too close linkage between American comparatism and a hegemonic hubris that academics may share even as they seek to oppose it."

"This important and original book will prove controversial and difficult to ignore. Kadir deals with apparently timeless issues while discussing, often pointedly and trenchantly, issues of cultural politics that are as immediate as the running trailers on the bottom of the cable news channels. He holds a multi-leveled conversation, addressing both specialists in the field and those same specialists in their embodiment of citizenship. This dual thrust constitutes the book's most important accomplishment and demonstrates the urgent necessity for the Comparative Literature he advocates." 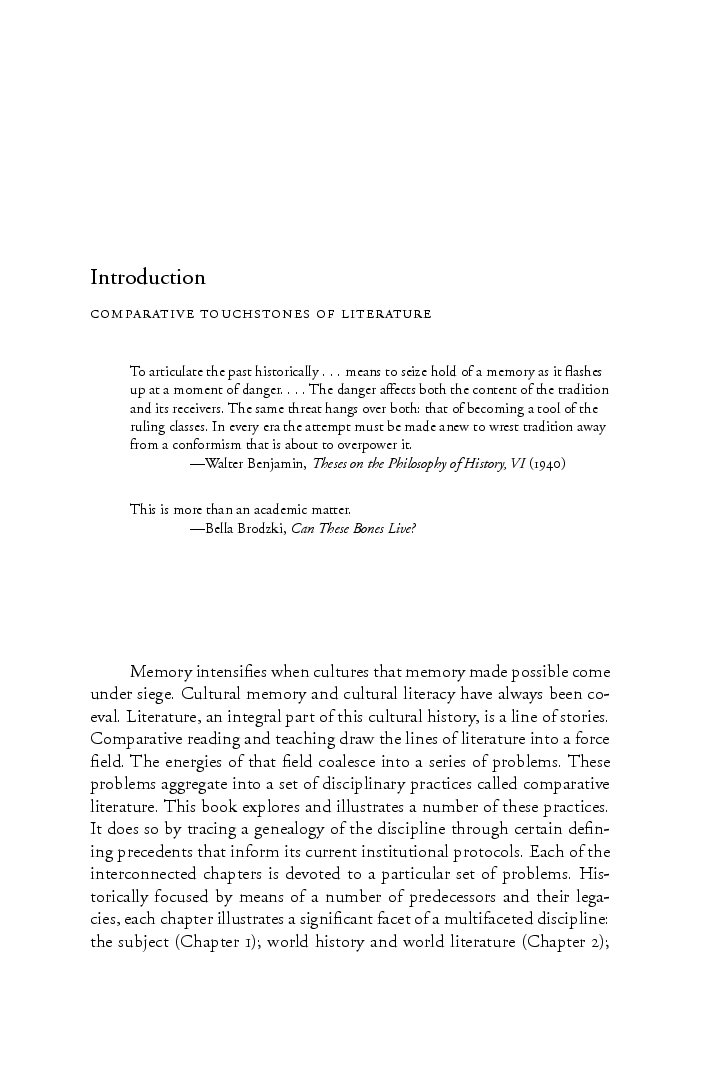 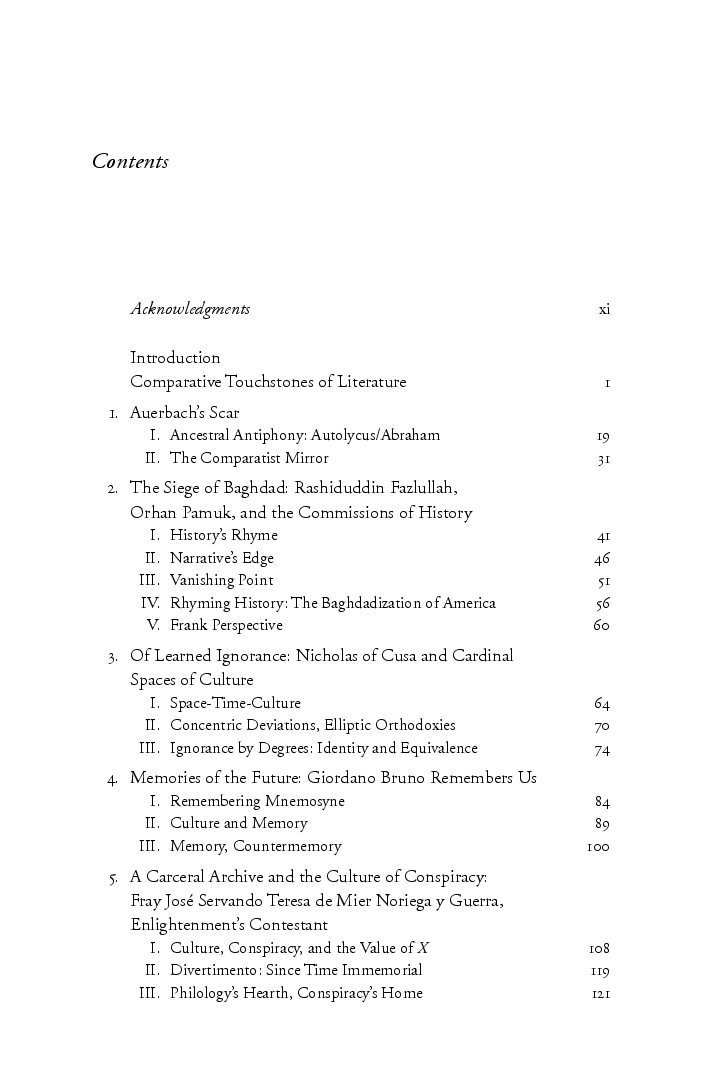