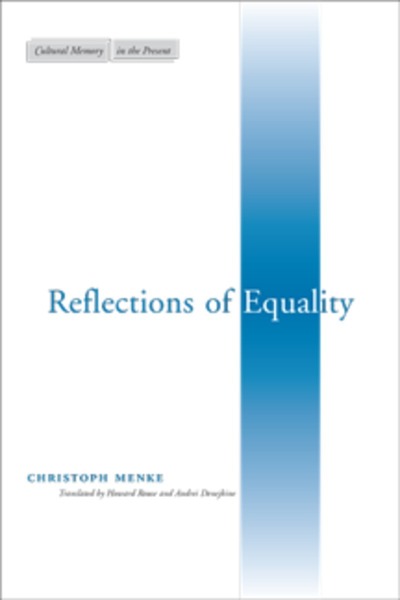 This book brings a new perspective—mainly out of German intellectual discussions rooted in Hegel—to bear on the problems of equality as discussed in Anglo-American conceptions of liberalism. Menke argues that the idea of equality is at the heart of political modernity. At the same time, political modernity is characterized by an attitude of critical reflection on the notion of equality in view of its consequences for the lives of individuals. This book explores the sources and legitimacy as well as the limitations and problems of this attitude toward equality in the work of such thinkers as Adorno, Habermas, Derrida, Hegel, Luhmann, Nietzsche, Rawls, and Schmitt. Looking at key texts in modern political philosophy, the author develops the claim that there is a basic and irreconcilable conflict in justice: between general demands of equality and attention to the individual. In a debate with contemporary Anglo-American liberal philosophy’s concepts of rights, the political process is thereby understood as an interminable strife and negotation between equality and individuality.

Christoph Menke is Professor of Philosophy at the University of Potsdam, Germany. He is the author of four books in German. The Sovereignty of Art: Aesthetic Negativity in Adorno and Derrida (1999) was his first book translated into English.

"Reflections of Equality comes at a timely moment. There is an enormous appetite for material on equality and a dissatisfaction with the state of the discussion. This highly informed book, written from a continental perspective, makes the current dilemma about the role of equality in political thought all the more striking. Menke is one of the best of the newer generation of German philosophers."

"Menke's contribution to the debate over political equality is significant...It is no small feat tha Menke has incorporated the work of Rawls into his Hegelian studies; for this alone he should be commended." 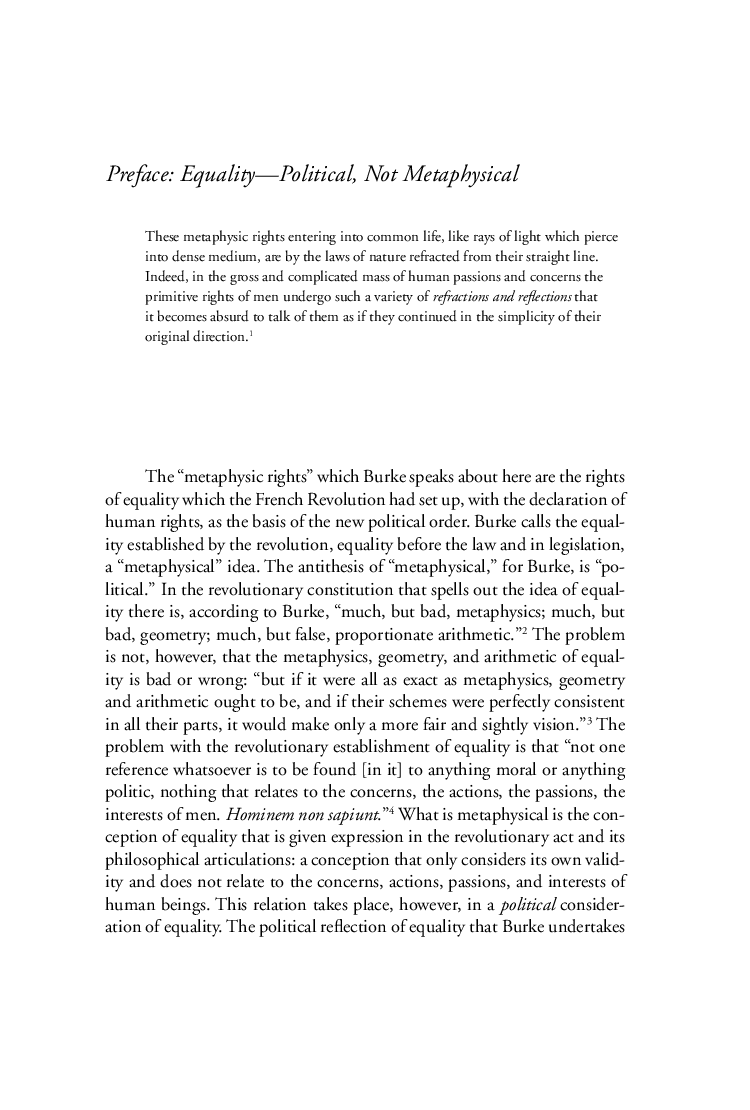 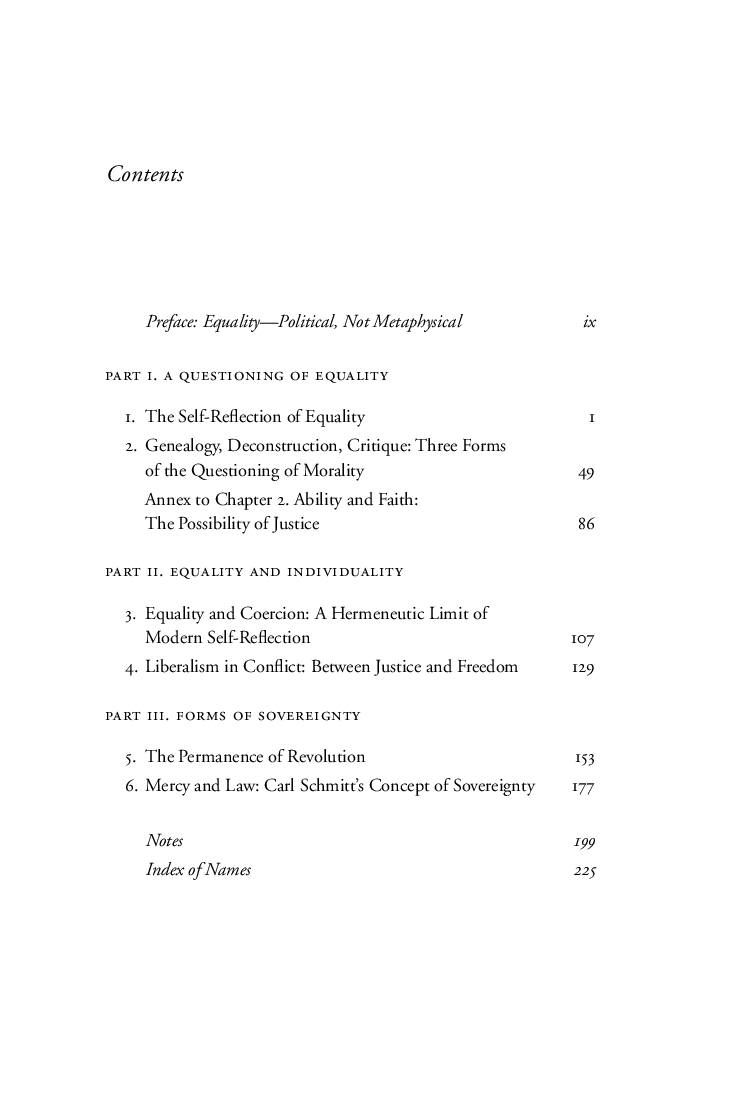