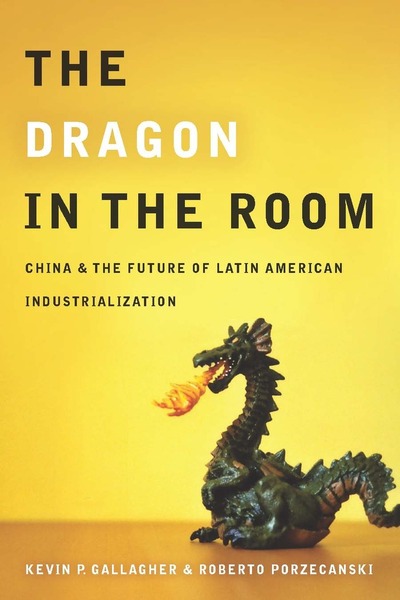 The Dragon in the Room
China and the Future of Latin American Industrialization
Kevin P. Gallagher and Roberto Porzecanski

In the eyes of many, China's unprecedented economic rise has brought nothing but good news to the countries of Latin America and the Caribbean. Indeed, China's growing appetite for primary products, and the ability of Latin America to supply that demand, has played a role in restoring growth in Latin America, both in the run-up to the global financial crisis and in its aftermath.

The dragon in the room that few are talking about is the fact that China is simultaneously out-competing Latin American manufacturers in world markets—so much so that it may threaten the ability of the region to generate long-term economic growth. One of the authors' key claims is that China is rapidly building the technological capabilities necessary for industrial development, whereas Latin American tech innovation and sophistication lags considerably. At a deeper level, the findings in this volume imply that China's road to globalization, one that emphasizes gradualism and coordinated macro-economic and industrial policies, is far superior to the "Washington Consensus" route taken by most Latin American nations, particularly Mexico.

Kevin P. Gallagher is Associate Professor of International Economics at Boston University, where he directs the Global Economic Governance Initiative at the Pardee Center for the Study of the Longer Range Future. He is author of numerous books, articles, and opinion pieces on trade policy, development, and the environment.

Roberto Porzecanski is a research fellow at the Global Development and Environment Institute at Tufts University.

"Gallagher and Porzecanski focus on the economic aspects [and] provide an overview of the region as a whole . . . [A] welcome overview of the current state of knowledge on China and Latin America."

"Kevin Gallagher and Roberto Porzecanski have broken important new ground. Their database and rich analysis will render this book a 'must have' for economists, political scientists, policy makers, and anyone else interested in development, political economy, and industrial policy."

"The Dragon in the Room makes a compelling case that China's high growth and broad-based competitiveness is undermining future industrialization possibilities and growth in many Latin American countries. Written in an easily accessible style, this timely book is a must read for policy makers and analysts of Latin American development. Anyone seriously engaged in debates about which development policies Latin American countries should adopt will have to take account of the arguments that the authors articulate so powerfully." 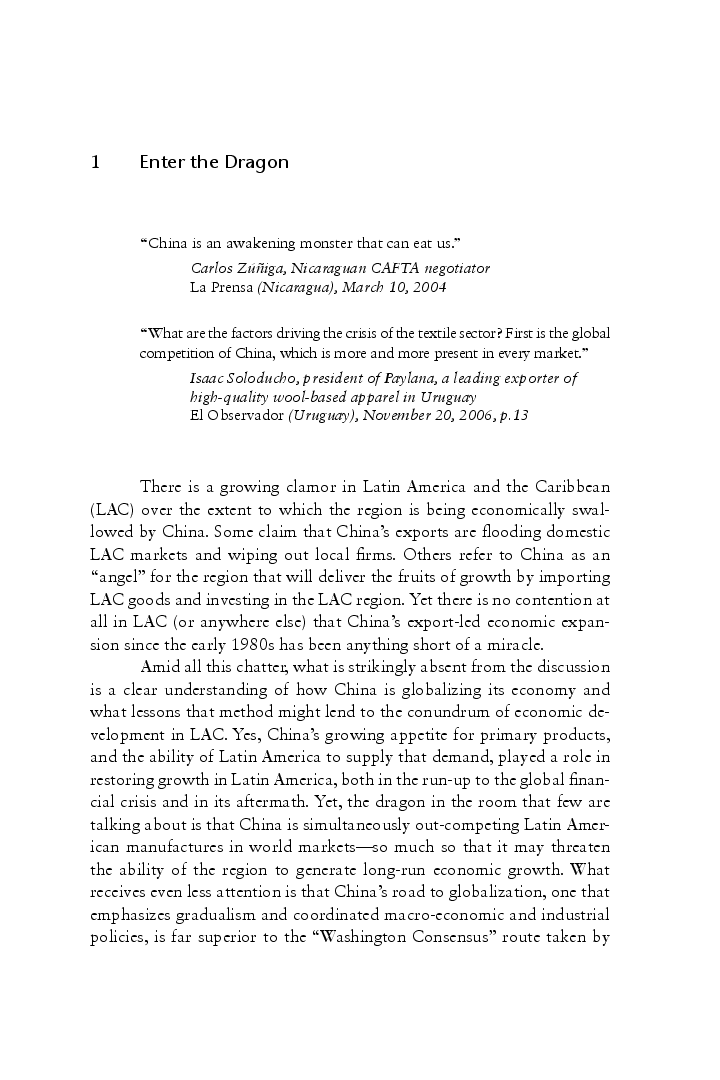 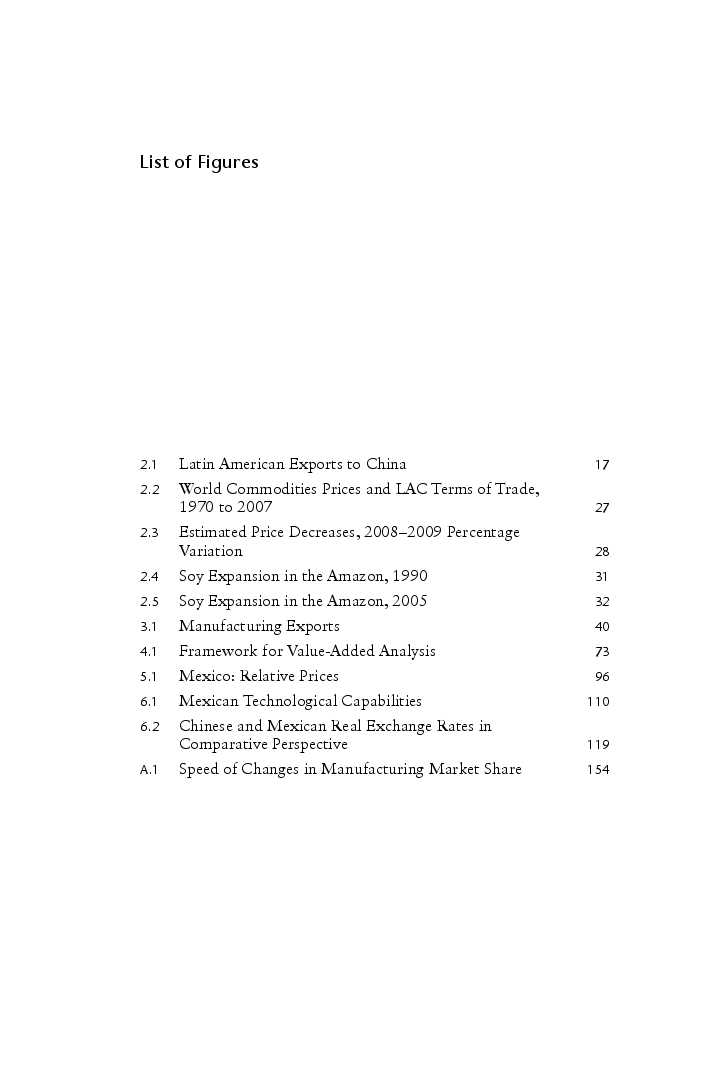 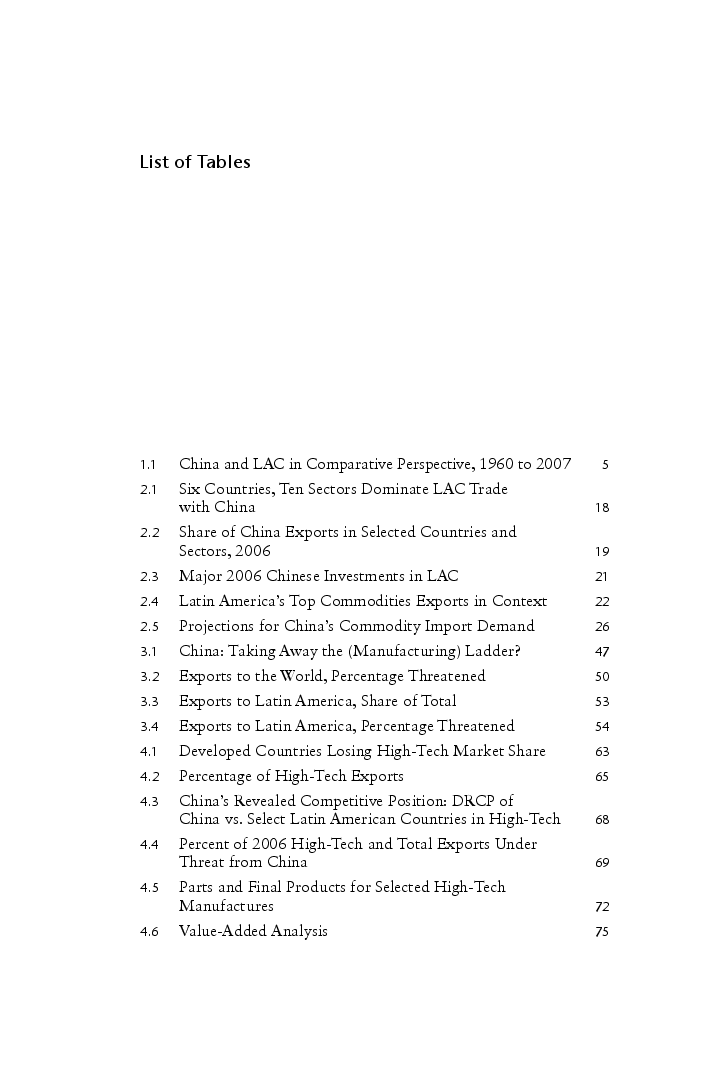 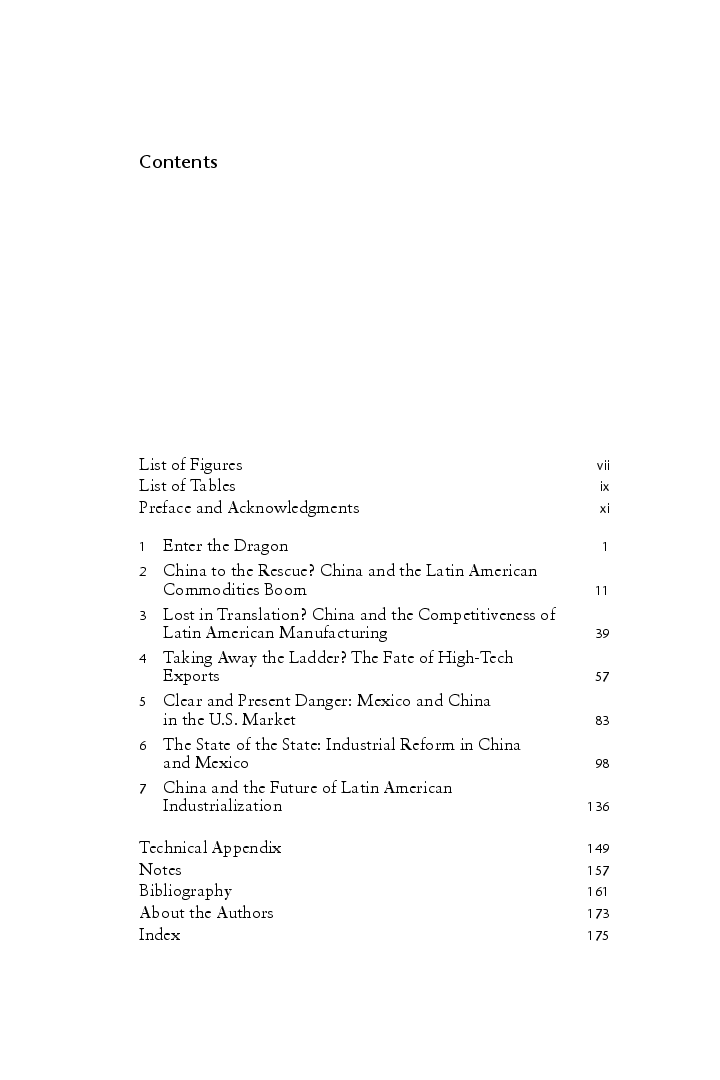