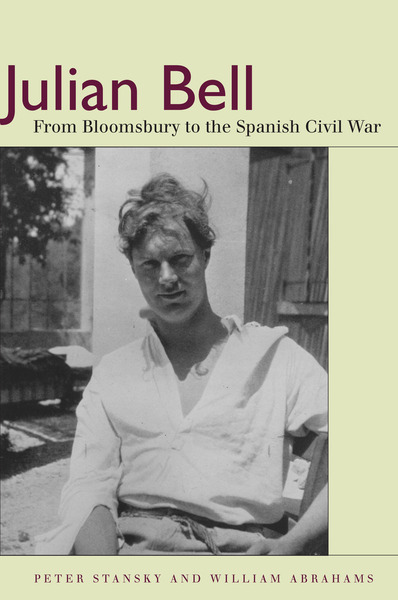 Julian Bell explores the life of a younger member, and sole poet, of the Bloomsbury Group, the most important community of British writers and intellectuals in the twentieth century, which includes Virginia Woolf (Julian's aunt), E. M. Forster, the economist John Maynard Keynes, and the art critic Roger Fry. This biography draws upon the expanding archives on Bloomsbury to present Julian's life more completely and more personally than has been done previously. It is an intense and profound exploration of personal, sexual, intellectual, political, and literary life in England between the two world wars. Through Julian, the book provides important insights on Virginia Woolf, his mother Vanessa Bell, and other members of the Bloomsbury Group. Taking us from London to China to Spain during its civil war, the book is also the ultimately heartbreaking story of one young man's life.

Peter Stansky and William Abrahams wrote four books together, including Journey to the Frontier, a study of John Cornford and Julian Bell. The late William Abrahams went on to be one of the most distinguished editors of the century; Peter Stansky became Frances and Charles Field Professor of History at Stanford University.

"This biography meticulously fleshes out Bell's family relations, aesthetic efforts, and social and political commitments. . . It was a life marked by a redemptive courage, and it was, as Stansky and Abrahams show, a rich life—rich in the living, and rich in the telling."

"Stansky is also very good at showing Bell resisting as well as being a direct exemplar of Bloomsbury ideas, ideals, and habits, and also as one who breaks from these . . . [Bell] offers an excellent lens on both the Bloomsbury topsoil and the roots below . . . [A] text that affords, in nearly equal measure, instruction, pathos, and pleasure."

"Peter Stansky's biography gives weight to the argument that Julian's life, though it was short and not as accomplished as others in Bloomsbury, was significant. He was to be reckoned with—not only as an adventurous young man passionate about fighting fascism like many of his generation in the 1930s—but as a corrective to Bloomsbury's narrowness of vision about what values count in a life . . . Stansky astutely, honestly and sympathetically presents a new portrait of Julian Bell, psychologically and emotionally shadowed by his eminent family and their friends in perhaps the most important intellectual circle in twentieth-century England."

"The writers do a fine job of excerpting poems, letters, and essays to give a sense of Bell's thinking . . . [Julian Bell is] full of fresh information, [and] is particularly rich."

"An intergenerational conversation, between the younger and the older Peter Stansky, as well as between Julian Bell and his elders in the Bloomsbury Group. A new Julian Bell emerges—even franker about his physical and emotional needs, even more frustrated by claustrophobic England—which makes more telling and inevitable his spectacular end on the battlefields of Spain. A beautiful, tragic book."

"Peter Stansky's revised and expanded biography of Julian Bell is a valuable addition to our knowledge of early twentieth-century English culture. It should be illuminating not just for Bloomsbury enthusiasts but also for those interested in English attitudes toward sexuality, China, and the Spanish Civil War."

"Stansky revisits his and Abraham's earlier work and adds information then unavailable to create a more intimate look at this curious figure." 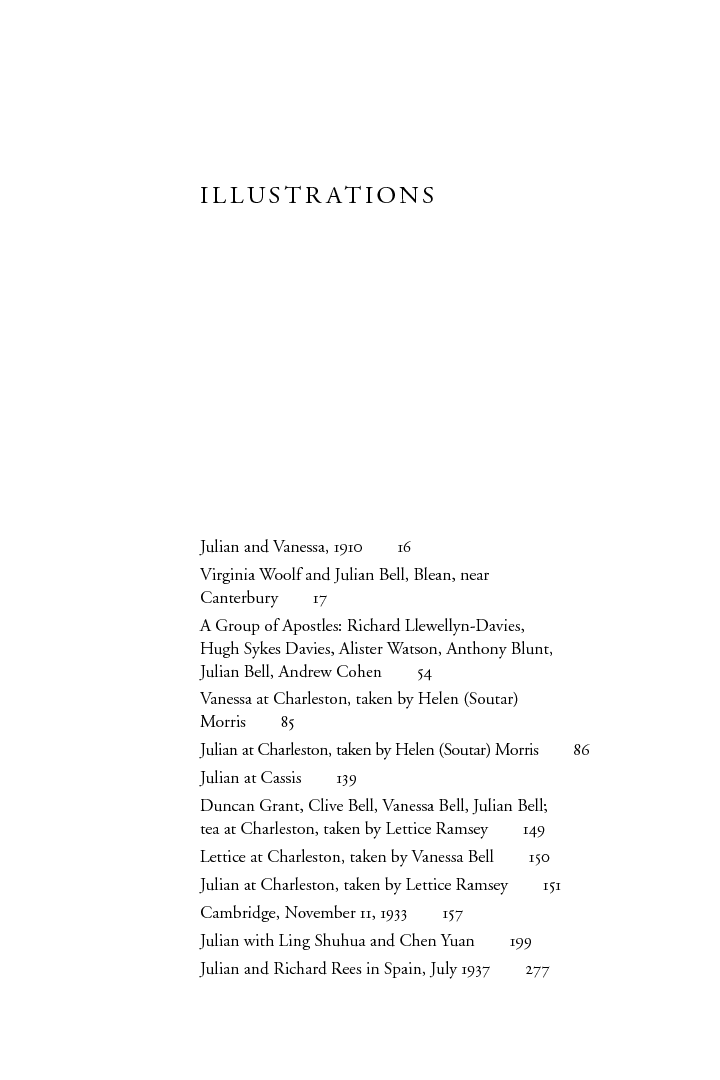 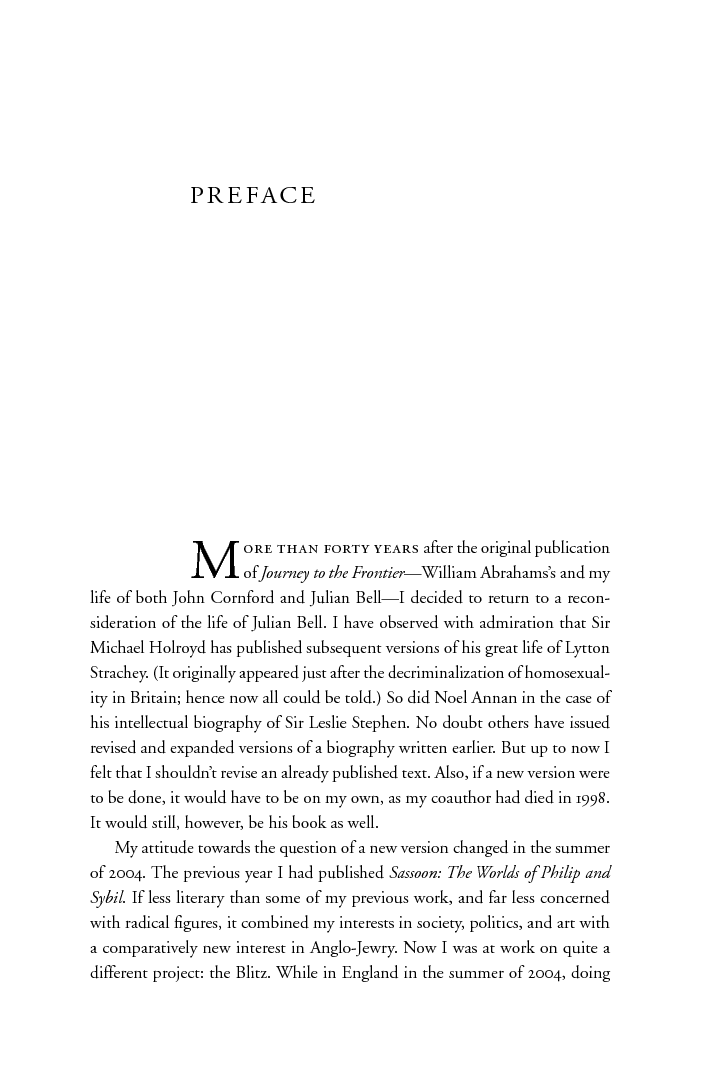 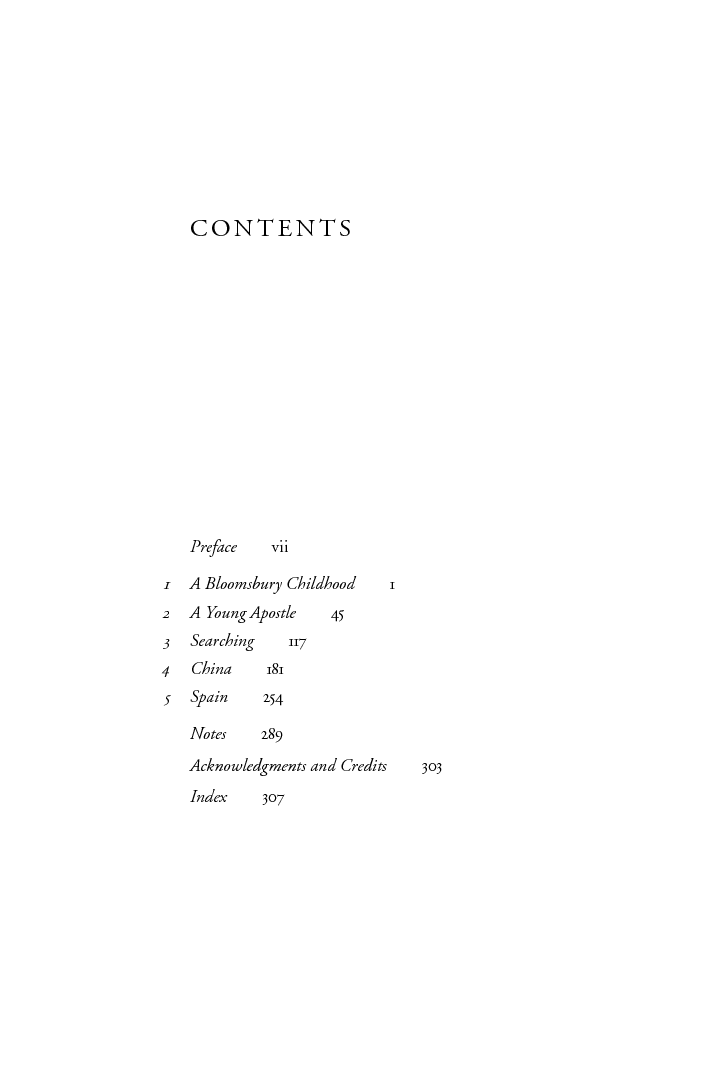