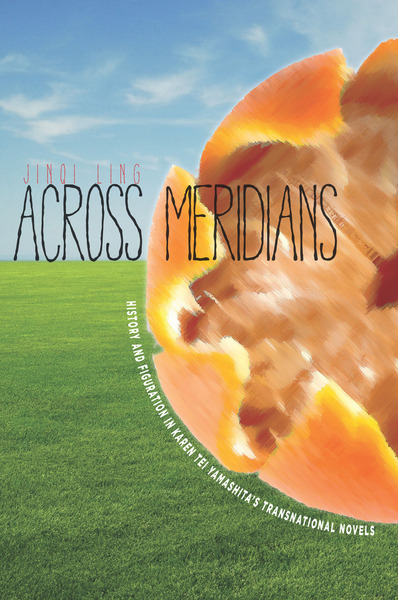 Arguing that Yamashita's most important contribution is her incorporation of a North-South vector into the East-West conceptual paradigm, Ling highlights the novelist's re-prioritization, through such a geographical realignment, of socio-economic concerns for Asian American literary criticism. In assessing Yamashita's works as such, Ling designates her novelistic art as a form of new Asian American literary avant-garde that operates from the peripheries of received histories, aesthetics, and disciplines. Seeking not only to demonstrate the importance of Yamashita's transnational art, Ling sets new terms for ongoing dialogues in Asian American literary and cultural criticism. At the same time, he argues for the continuing relevance of Asian American literature as a self-reflexive and self-renewable critical practice.

Jinqi Ling is Associate Professor of English and Asian American Studies at the University of California, Los Angeles. He is the author of Narrating Nationalisms: Ideology and Form in Asian American Literature.

"With this intellectually rigorous, original study of the complete fictional oeuvre of Karen Tei Yamashita, Jinqi Ling produces the first book-length treatment of a novelist whose audacious, ingenious visions of the Americas and of the contemporary crisscrossed globe have awaited just such rich, sustained attention."

"In addition to being the best sustained study of Yamashita, Across Meridians is an excellent contribution to literary studies more broadly and to Asian American studies. The argument to add a South-North axis to the largely East-West axis of Asian American studies has never been articulated with greater clarity and usefulness. This book is highly sophisticated theoretically, and also engages in very compelling textual analyses. Its offers a cogent, unique contribution to the cultural study of postmodern transnationalism in literary and cultural studies that promises to be highly influential."

—T.V. Reed, Buchanan Distinguished Professor of American Studies and English, Washington State University, author of The Art of Protest, and manager of culturalpolitics.net 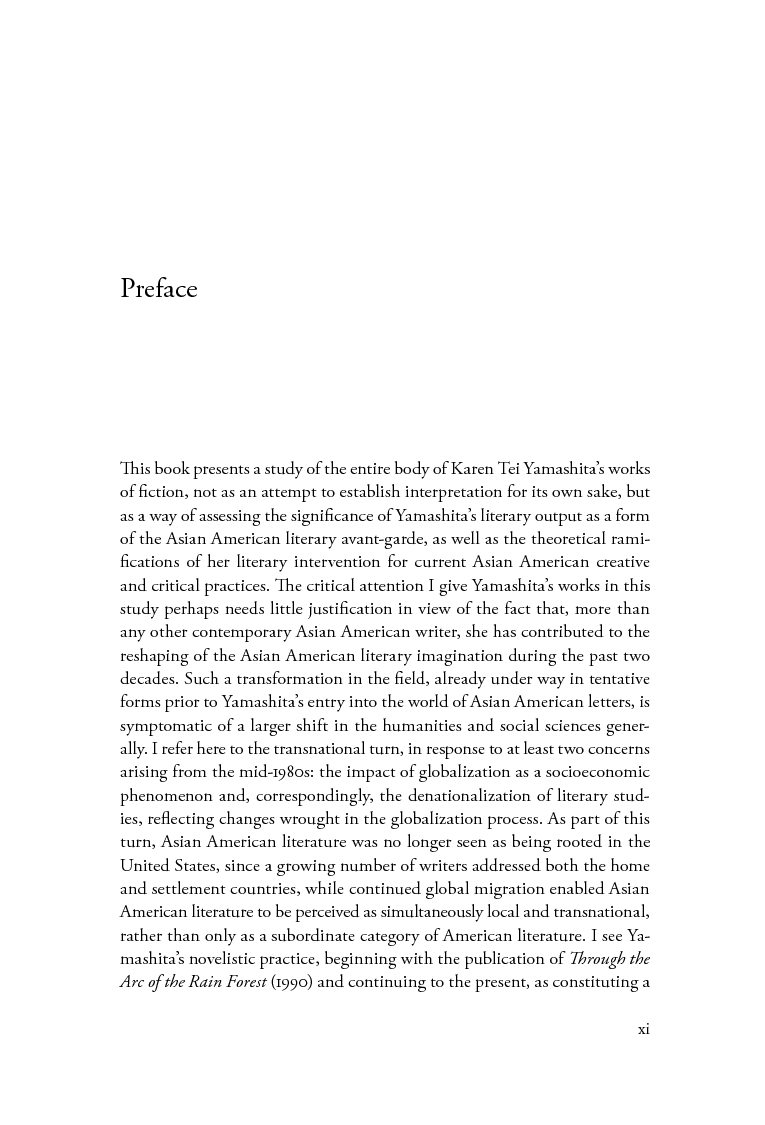 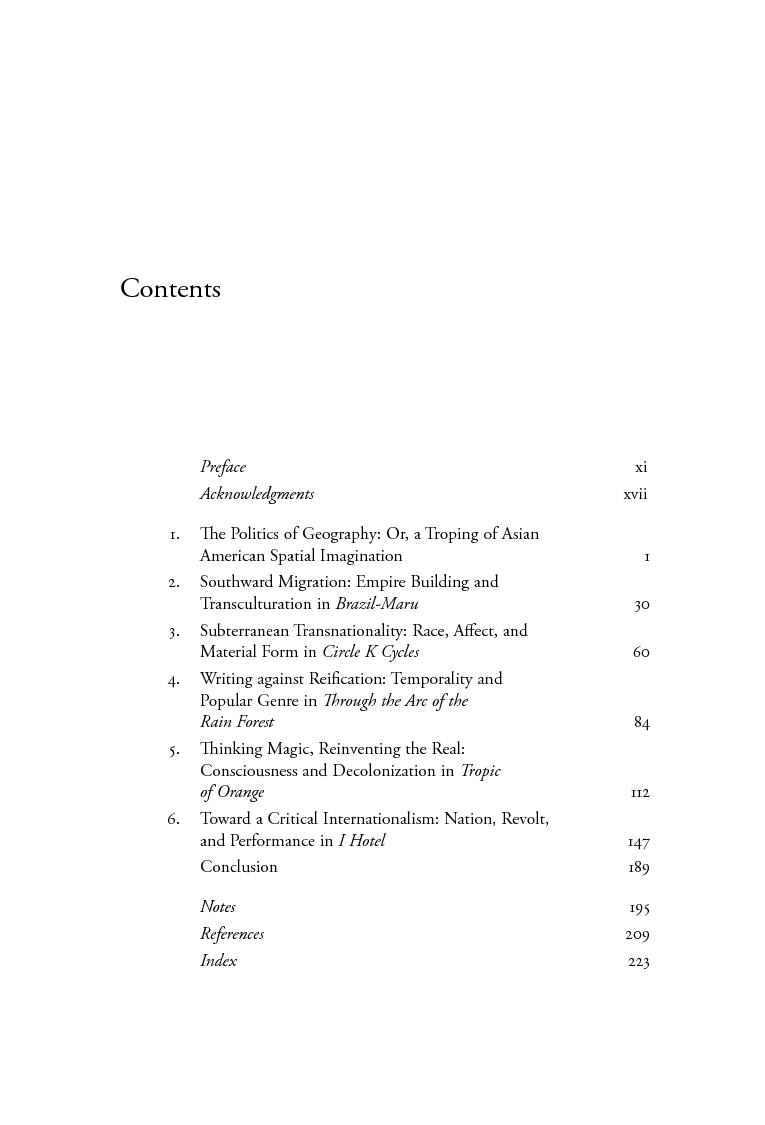