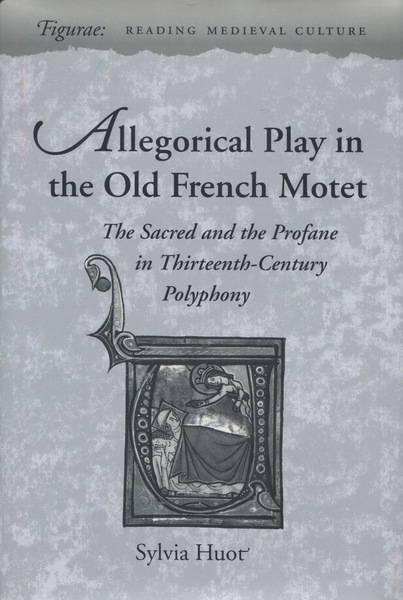 The motet began as a form of sacred vocal music in several parts; a cantus firmus or tenor, drawn from sacred Latin chant, served as a foundation for one or more upper voices. The French motet was a well-established form by the middle of the thirteenth century, as were bilingual motets that combined at least one French and one Latin text among the upper voices.

Though some attention is paid to melodic structure and the relationship between text and music, this book focuses on the literary artistry of the texts of French and bilingual motets, notably the special feature of motets that distinguished them from other medieval lyric forms: the phenomenon of polytextuality. The author analyzes both the interaction of the texts within a motet (when there is more than one texted voice) and the relationship between the texted voice(s) and the tenor.

Although some French motets employ vernacular refrains as tenors, the vast majority use Latin tenors, thus maintaining an explicit tie to the liturgical origins of the genre. This presence of sacred and profane elements within a single motet presents an interpretive dilemma that the author suggests can be resolved through an allegorical or parodic reading; indeed, she argues that the tension between allegory and parody is an essential feature of the French motet.

Sylvia Huot is University Lecturer in French and a fellow of Pembroke College at Cambridge University. She is the author of From Song to Book and "The Romance of the Rose" and Its Medieval Readers.