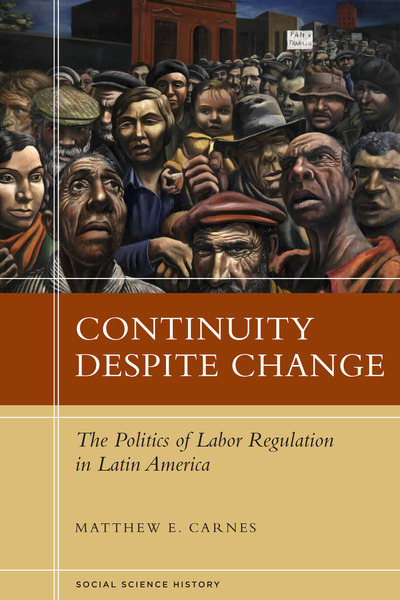 "Carnes's conclusion that most labor codes in Latin America have not been rewritten to make them compatible with market reforms is significant. His work, further, shows how the industries deemed key for twentieth-century projects of nation-state formation (such as mining) had the most protective individual labor legislation (for instance, provisions structuring hiring and dismissal)." 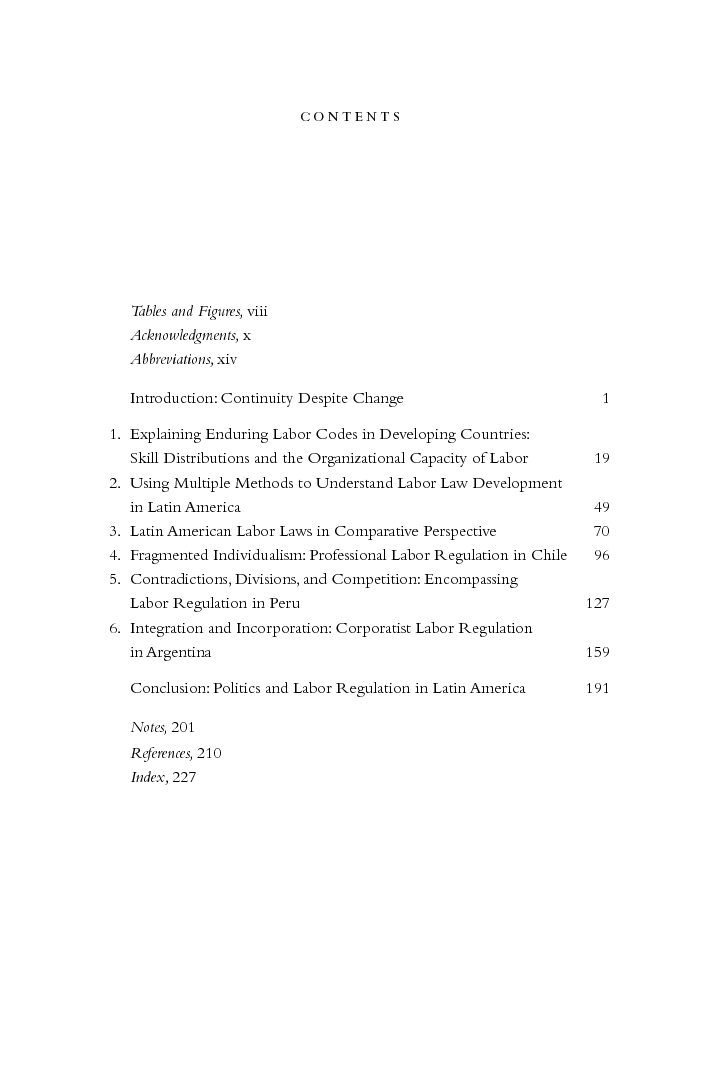 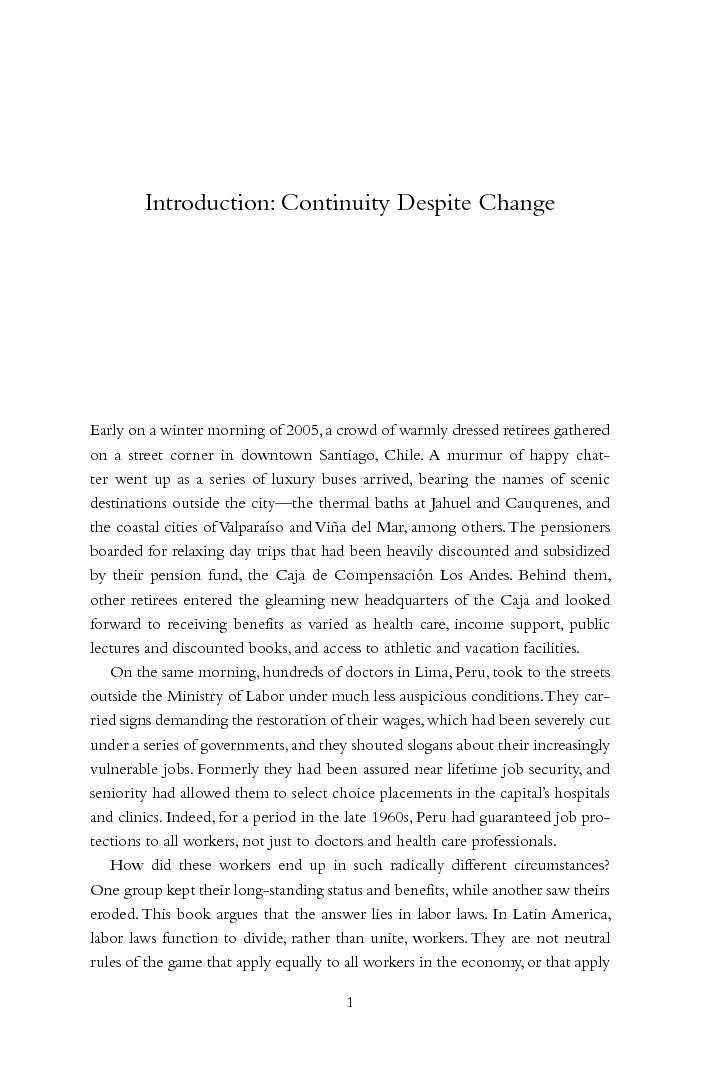 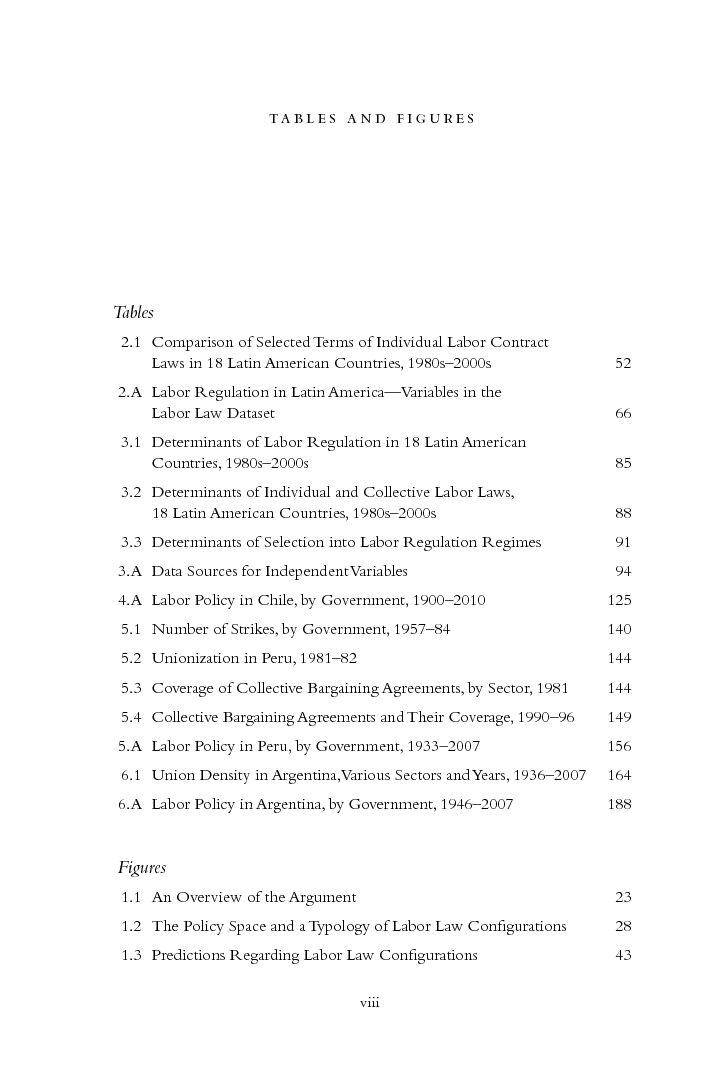