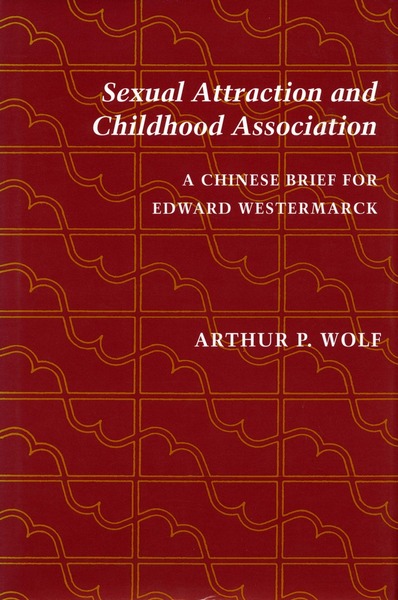 In 1891, the anthropologist Edward Westermarck proposed that early childhood association inhibits sexual attraction and that this aversion was manifested in custom and law as the basis of the universal incest taboo. Then, in 1910, in the essays later published as Totem and Taboo, Sigmund Freud challenged the "Westermarck hypothesis" on the ground that "the earliest sexual excitations of youthful human beings are invariably of an incestuous character." The incest taboo only existed, Freud argued, because of this natural propensity.

Freud's challenge carried the day and became the standard view throughout the social and biological sciences. Consequently, the question was: why do all societies repress this natural inclination? Biologists argued that the incest taboo protected us from dangers of inbreeding; sociologists argued that it was necessary to prevent sexual rivalry that would destroy the family; and anthropologists saw the real purpose of the taboo as forcing families to exchange women in marriage.

The book uses a wide range of research - from studies of nonhuman primates to reports of incestuous child abuse - from African divorce practices to animal behavior - to demonstrate that Westermarck was right and Freud wrong. It shows that there is a critical period in human development - approximately the first thirty months of life - during which association permanently inhibits sexual attraction. It concludes that the incest taboo is unnecessary and cannot be explained in functional terms, and that encouraging early association between father and daughter is probably the best way of preventing sexual abuse.

"Wolf has written a definitive anthropological study of several social and scientific controversies. His work is based on more than two decades of research."

"The most voluminous and compelling findings yet on the foundations of human incest avoidance. . . . It is destined to be of enduring importance, not only for anthropology, but for the social sciences as a whole."

"A fine, and at times exquisite, causal analysis that has always been rare in anthropology."

—Journal of the History of Sexuality