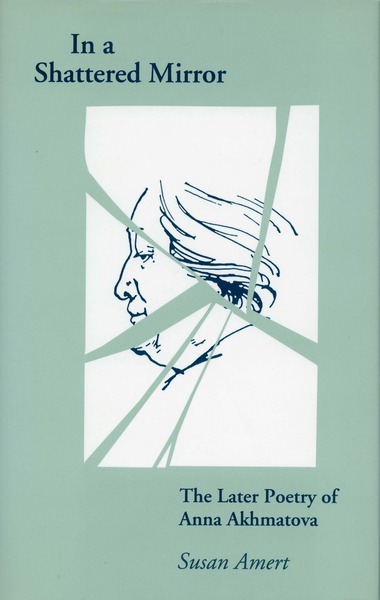 The Russian Revolution and its grim aftermath transformed the world into which Anna Akhmatova (1889-1966) had been born, radically altering the poet's life and art. At the time of the Revolution, Akhmatova's exquisite love lyrics had made her one of Russia's leading poets, but the mass social forces unleashed by the Revolution were inimical to her lyric genius. In the 1920's her work was subjected to vicious ideological attacks in the press and was officially barred from.

departure: they speak both to the poet's plight in society (repression, silencing) and to the array of means employed to transcend that plight (indirection, concealment, obfuscation). The theme of concealment highlights one of the most salient aspects of the later poetry—its saturation with allusions and quotations drawn from Russian and Western European literature. These allusions are interpreted through analyses of the complex relations between the source text and.

Akhmatova's poems. In contrast to the relatively unified image of the lyrical persona in the early verse, the poet's self-representation in the later poetry features a multiplicity of masks and guises. Throughout, the author traces the genesis and transfigurations of these images of self. Quoted texts are given in Russian and in English translation.