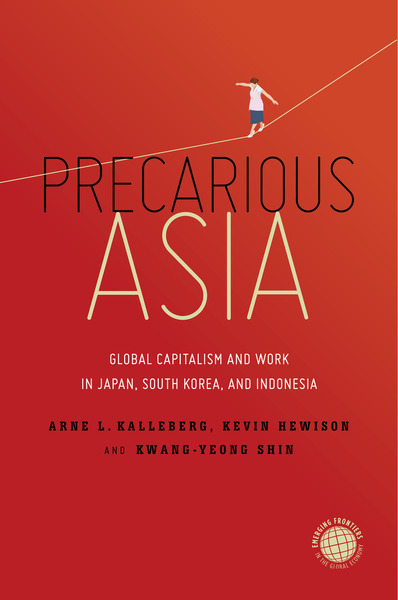 "Kalleberg, Hewison and Shin are compassionate in addressing the difficult situation confronting working people in an age of increasing precarity... Their comparative analytical framework will be very useful to scholars and activists who wish to further investigate and monitor the long-term development of Japan, South Korea and Indonesia from the perspective of employment rights. The dynamism of Asian capitalism and labor politics, mediated by national states and other political actors across different levels, receives an insightful analysis in Precarious Asia."