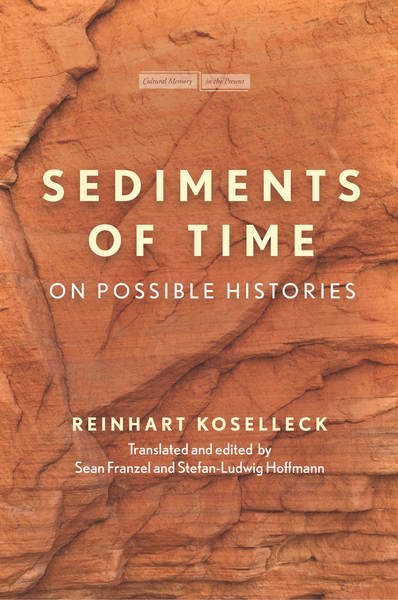 "[These] texts address a wide range of philosophers and scientists alike, offering highly innovative 'food for thought.' One also finds therein signs of the important influence these Essays have already exerted, in new concepts such as 'mapping' and in the necessity for studies of History as Time to combine with geopolitics."