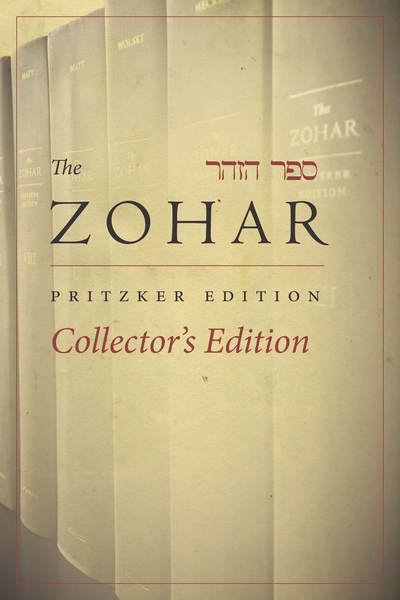 Daniel C. Matt is a leading authority on Jewish mysticism. For twenty years, he served as Professor at the Graduate Theological Union in Berkeley, California. He has also taught at Stanford University and the Hebrew University of Jerusalem. Matt is the author of The Essential Kabbalah (1995), God and the Big Bang (1996), and Zohar: Annotated and Explained (2002). He is the translator of the first nine volumes of The Zohar: Pritzker Edition.

Joel Hecker serves as Professor of Jewish Mysticism at the Reconstructionist Rabbinical College. He has also taught at the University of Pennsylvania, Jewish Theological Seminary, and Yeshiva University. Hecker is the author of Mystical Bodies, Mystical Meals: Eating and Embodiment in Medieval Kabbalah (2005) and the translator of Volumes Eleven and Twelve of The Zohar: Pritzker Edition.

Nathan Wolski is the Liberman Family Lecturer in Jewish Studies with the Australian Centre for Jewish Civilisation, Monash University, Australia. He is the author of A Journey into the Zohar: An Introduction to the Book of Radiance (2010), and translator of Melila Hellner-Eshed's seminal work, A River Flows From Eden: The Language of Mystical Experience in the Zohar (Stanford, 2009) and of Volumes Ten and Twelve of The Zohar: Pritzker Edition.