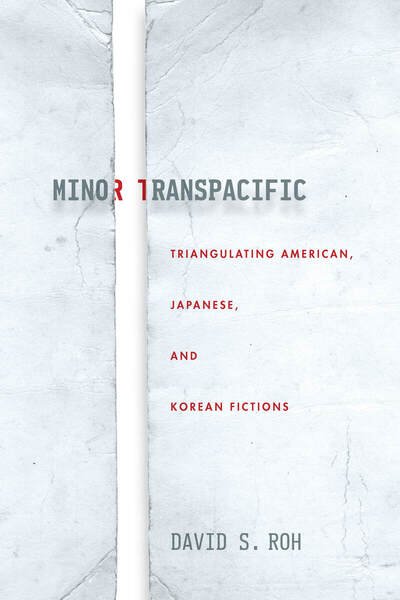 "Minor Transpacificis a major contribution to transpacific studies, not merely because it succeeds in illustrating how a transpacific framework is fruitful in analyzing literary texts but also because it is designed as a (self-)critique of extant academic disciplines. Any scholar interested in cutting across disciplinary barriers will benefit from studying the way Roh constructs his compelling arguments with apt topics and through rigorous close readings."

"[David Roh's] study of the literary relations of Korean, Zainichi, and Korean American literature invites readings that "triangulate" Japanese colonialism and racial practices and US imperialist and racial politics as specters that haunt literary texts authored by Korean Japanese and Korean Americans...[Roh] opens literary relations in Asian/American studies to its historical and ongoing "transpacific" construction. Recommended."