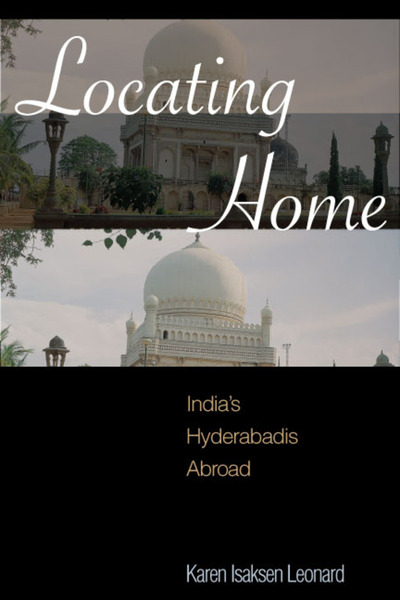 This book is a comparative study of Hyderabadi emigrants settling in Pakistan, the United Kingdom, Australia, the United States, Canada, Kuwait, and the United Arab Emirates at the end of the twentieth century. Based on ten years of fieldwork and extensive interviews, it traces Hyderabadi culture and institutions in these places of settlement, looking at the different versions of Hyderabadi history transmitted and the personal networks and collective bodies formed abroad. Hyderabad, Islamic, and Urdu associations, in addition to other groups are surveyed, as are the marriages of the migrants and the subsequent generations.

The author shows how memories of old Hyderabad are retained, redefined, or discarded depending on generation, gender, class, and connections to the Nizam's former state of Hyderabad and the national narratives of the new sites of settlement. Throughout the book, she emphasizes the role of the state in identity formation, the importance of language and religion for retention and reformulation of identities, and the instability of diasporic communities both within and across national boundaries.

Karen Isaksen Leonard is Professor of Anthropology at the University of California, Irvine. She is the author of Social History of an Indian Caste: The Kayasths of Hyderabad(1978), Making Ethnic Choices: California's Punjabi Mexican Americans(1994), South Asian Americans(1997), and Muslims in the United States: The State of Research(2003)

“This is research on a grand scale. Karen Leonard questions prevailing notions of diaspora, transnationalism, and globalization not by adding yet another layer to the cake of theory on these topics, but by providing a rich, incredibly diverse engagement with Hyderabadis around the world. As a multisite ethnographer, Leonard practices what most anthropologists are content merely to preach.”—Andrew Shryock, University of Michigan 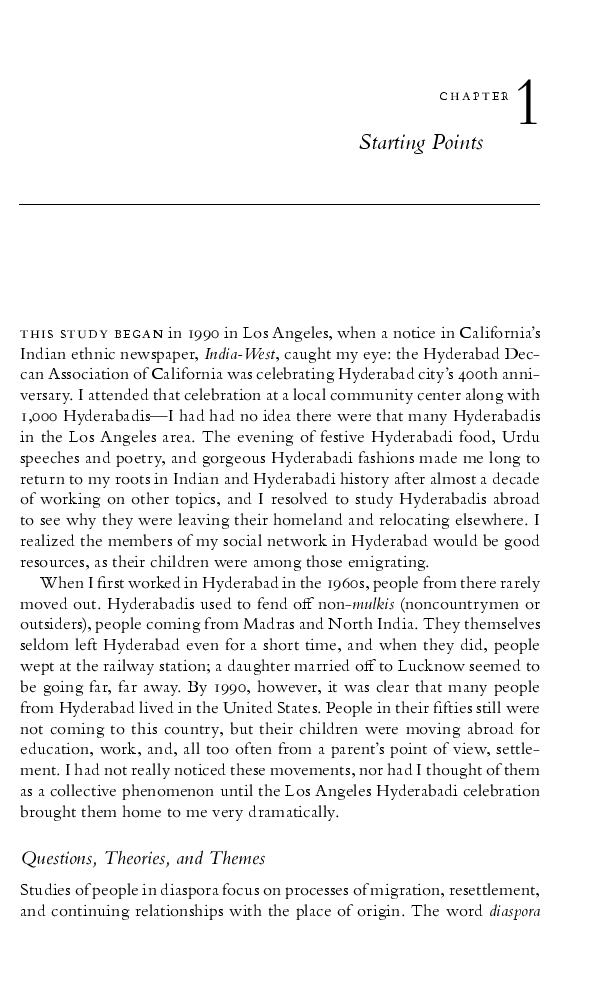 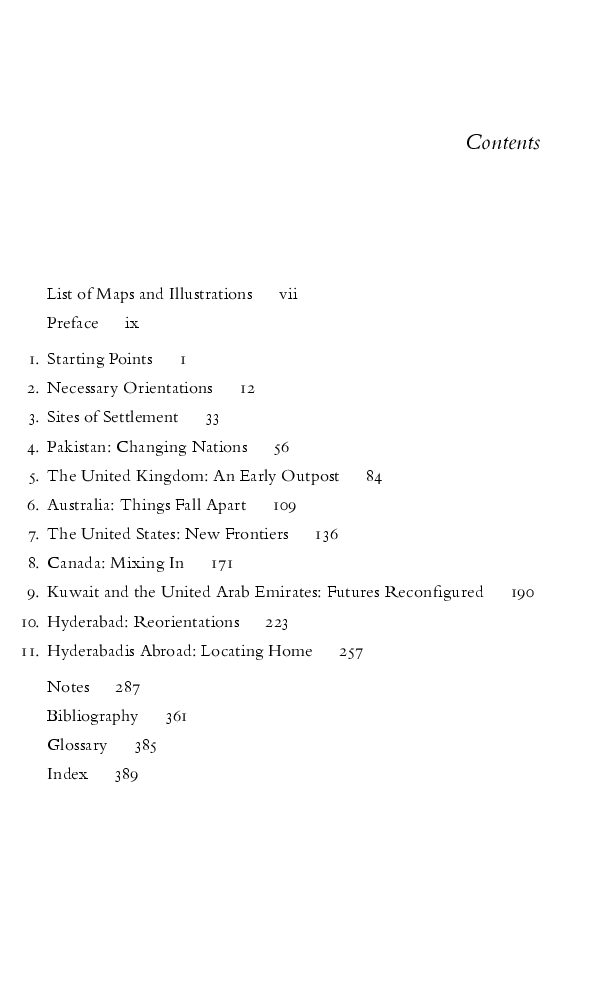