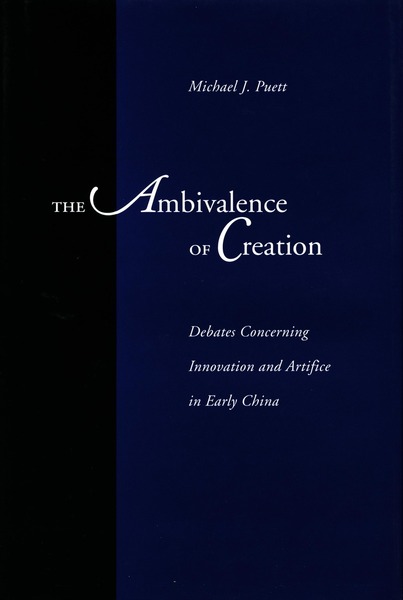 As early as the Warring States period in China (fourth through third centuries B.C.), debates arose concerning how and under what circumstances new institutions could be formed and legitimated. But the debates quickly encompassed more than just legitimation. Larger issues came to the fore: Can a sage innovate? If so, under what conditions? Where did human culture originally come from? Was it created by human sages? Is it therefore an artificial fabrication, or was it based in part on natural patterns? Is it possible for new sages to emerge who could create something better?

This book studies these debates from the Warring States period to the early Han (second century b.c.), analyzing the texts in detail and tracing the historical consequences of the various positions that emerged. It also examines the time's conflicting narratives about the origin of the state and how these narratives and ideas were manipulated for ideological purposes during the formation of the first empires.

While tracing debates over the question of innovation in early China, the author engages such questions as the prevailing notions concerning artifice and creation. This is of special importance because early China is often described as a civilization that assumed continuity between nature and culture, and hence had no notion of culture as a fabrication, no notion that the sages did anything other than imitate the natural world. The author concludes that such views were not assumptions at all. The ideas that human culture is merely part of the natural world, and that true sages never created anything but instead replicated natural patterns arose at a certain moment, then came to prominence only at the end of a lengthy debate.

"Puett's brilliant textual, intertextual, and contextual analysis allows him to discern heretofore largely neglected aspects and nuances of intellectual controversies and their impanct on early imperial thought. . . . The Ambivalence of Creation is a welcome addition to the field of ancient Chinese thought and culture, as well as mythology, historiography, and literature."

—The Journal of American Studies

"Lucid, cogent, and stimulating, it should make an instructive and delightful read for anyone who is interested in Chinese philosophy, religion, and history."

"...a clearly written, well-argued, and important book [that] performs a valuable service to the field by problematizing deeply entrenched assumptions about early Chinese thought." 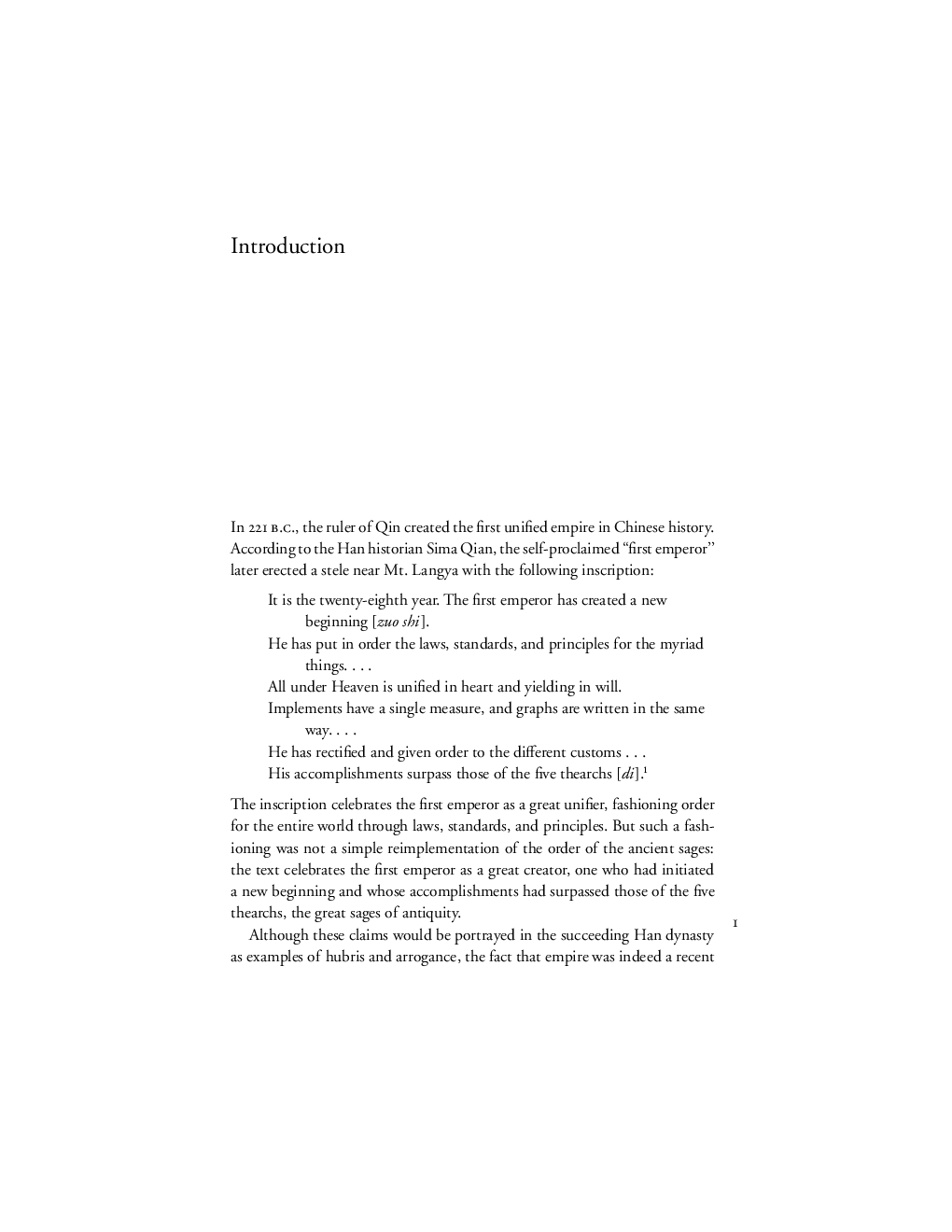 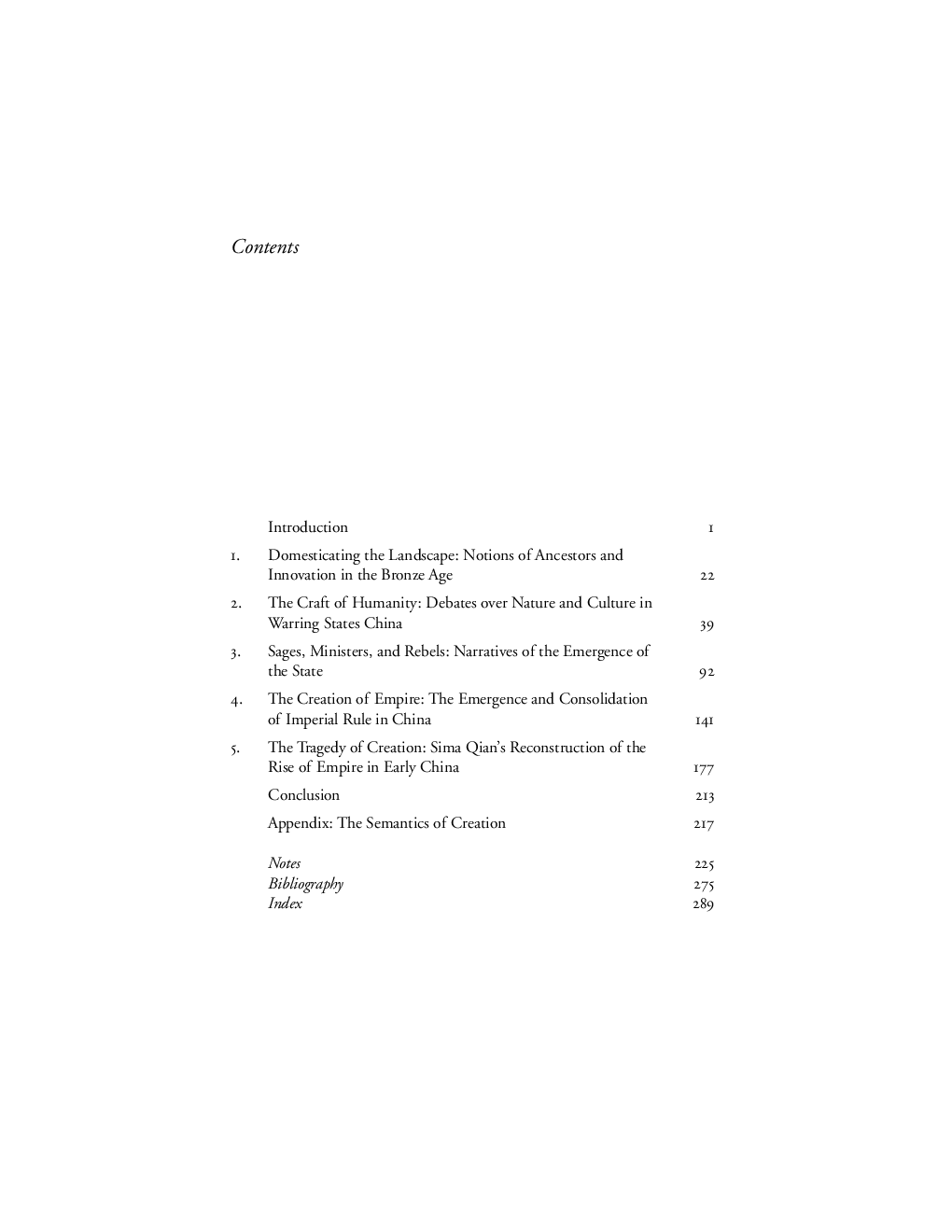