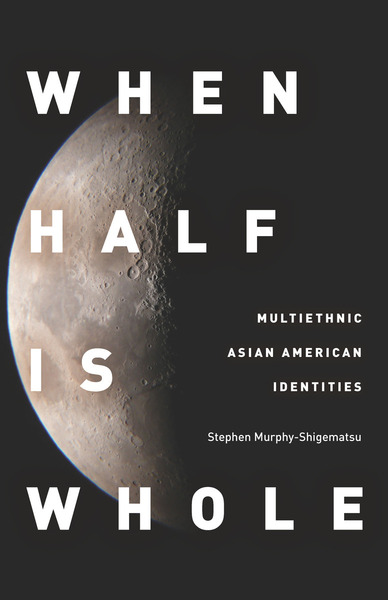 "I listen and gather people's stories. Then I write them down in a way that I hope will communicate something to others, so that seeing these stories will give readers something of value. I tell myself that this isn't going to be done unless I do it, just because of who I am. It's a way of making my mark, leaving something behind . . . not that I'm planning on going anywhere right now."

So explains Stephen Murphy-Shigematsu in this touching, introspective, and insightful examination of mixed race Asian American experiences. The son of an Irish American father and Japanese mother, Murphy-Shigematsu uses his personal journey of identity exploration and discovery of his diverse roots to illuminate the journeys of others. Throughout the book, his reflections are interspersed among portraits of persons of biracial and mixed ethnicity and accounts of their efforts to answer a seemingly simple question: Who am I?

Here we meet Norma, raised in postwar Japan, the daughter of a Japanese woman and an American serviceman, who struggled to make sense of her ethnic heritage and national belonging. Wei Ming, born in Australia and raised in the San Francisco of the 1970s and 1980s, grapples as well with issues of identity, in her case both ethnic and sexual. We also encounter Rudy, a "Mexipino"; Marshall, a "Jewish, adopted Korean"; Mitzi, a "Blackinawan"; and other extraordinary people who find how connecting to all parts of themselves also connects them to others.

With its attention on people who have been regarded as "half" this or "half" that throughout their lives, these stories make vivid the process of becoming whole.

Stephen Murphy-Shigematsu was born in Tokyo to a Japanese mother and Irish-American father and raised in Massachusetts. He received a doctorate in psychology from Harvard University, was professor at Tokyo University, and is consulting professor at Stanford University and Fielding Graduate University. He is the author of Multicultural Encounters and Amerasian Children.

"One of the significant strengths of this work is its accessibility . . . This timely work will serve to promote a better understanding of how human beings and cultures can transcend the boundaries and limitations placed upon them."

"Exploring the complex issue of identity among mixed-race Asians has been [Murphy-Shigematus's] life work. With subtleness and great empathy he guides us through what he calls 'the borderlands' where transnational and multiethnic identities are formed . . . For the exploding numbers of mixed race Americans, When Half is Whole offers up a wide range of role models, characters who defy societal expectations and forge hybrid identities that empower rather than diminish them."

"Murphy-Shigematsu's background and relationships have allowed him to write a book that is, on one level, a rigorous study of race that spans two continents, but that reads like a memoir. Even as it tackles complex cultural, historical, and psychological issues, it never becomes dry or academic, because it grounds its points firmly in the stories of people's lives. And while the writing is clear, engaging, and deeply personal, it is also incredibly objective and even-handed."

"Murphy-Shigematsu explores our exponentially growing Hapa demographic with personal insight and fearless self-examination. Both rigorous and graceful, this book is smart, readable, and very needed."

"What a moving and thought-provoking book! Brilliantly nuanced, searingly honest, and beautifully written, When Half Is Whole raises profound, often uncomfortable questions about race, identity, and the search for human connection. I couldn't put it down."

—Amy Chua, Yale Law School Professor and author of Battle Hymn of the Tiger Mother and Day of Empire: How Hyperpowers Rise to Global Dominance—and Why They Fall

"When Half Is Whole is a beautiful book, a near-perfect bridge of genres, scholarly in its insights and the knowledge base from which it proceeds, but rich in stories and the voices of mixed-race, complicatedly Asian individuals. Stephen Murphy-Shigematsu tells their stories in prose that is like cool water running down hill. I read the book in one sitting. I will surely read it again when I need its wisdom, or when I just want to enjoy the company of Stephen Murphy-Shigematsu's unique voice."

"Part memoir, part oral history, and part ethnography, this volume transcends distinctions among literary and social science genres much as its subjects' lives transcend racial, sexual, and national boundaries. This is a deeply moving and groundbreaking work."

—Evelyn Nakano Glenn, Professor of Gender and Women's Studies and Director, Center for Race and Gender, University of California, Berkeley

"When Half Is Whole is a fascinating, constantly-surprising guided journey through the varied, complex worlds of multiethnic Asian Americans. Murphy-Shigematsu writes with a subtle, engaging style that sometimes verges on poetry."

—Carlos E. Cortés, author of Rose Hill: An Intermarriage before Its Time

"In this engaging and powerful book, Stephen Murphy-Shigematsu skillfully uses his own experience as a biracial individual as a springboard to construct incisive and penetrating narratives that describe how biracial Asian Americans compose their lives and deal creatively with the pains and promises of living within and across borders and boundaries. This is a significant, timely, and needed book that will become an essential reference in the field of race and ethnic studies."

"A fascinating and moving portrait of how individuals reflect upon, navigate, and reconcile multiple, and at times contradictory, social identities based on notions of race, ethnicity, and nationality. The individuals profiled here resist existing categories and boundaries by fashioning their own unique hybrid identities—ones that give meaning and purpose to their lives."

"Murphy-Shigematsu's sensitive, revealing inquiry into the multiethnic experience of Asian-Americans succeeds both as a comprehensive ethnic studies volume and an enlightening memoir of pushing back against categorizing humans with singular, rather than multiple identities." 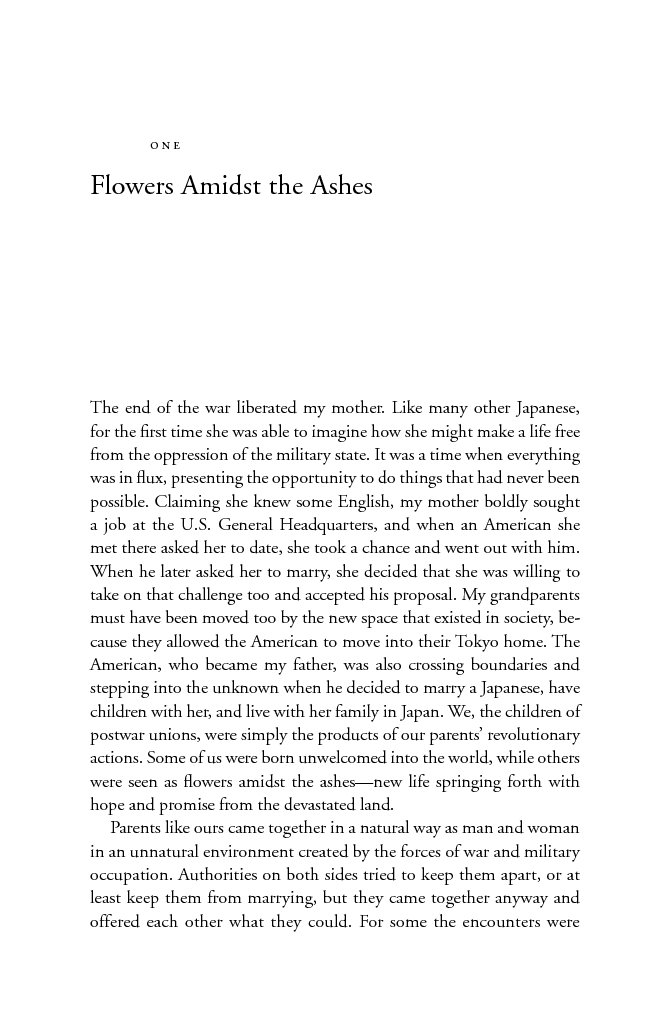 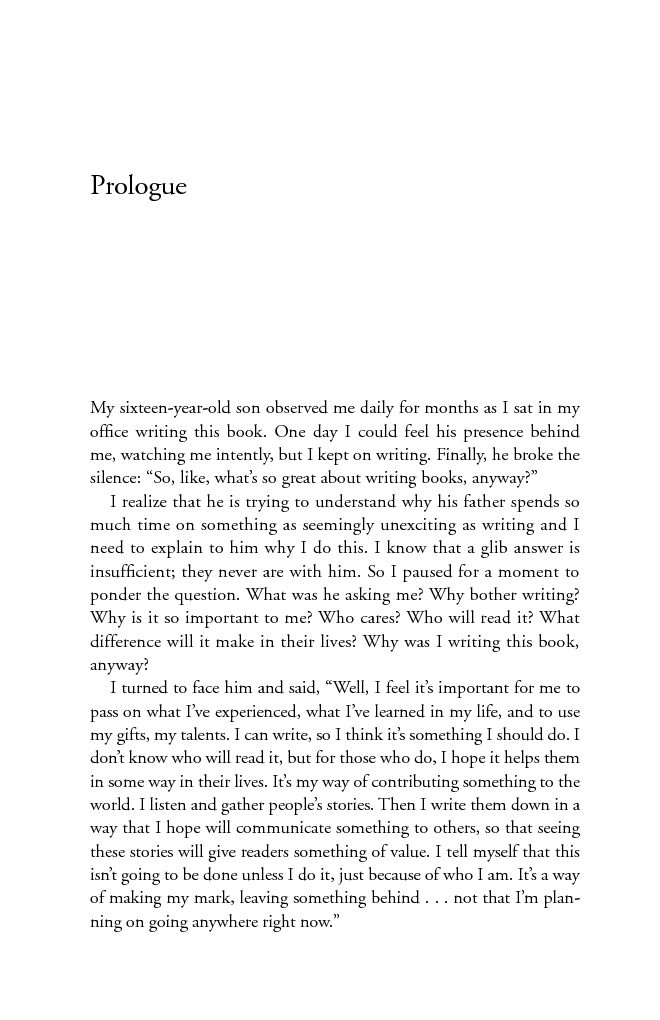 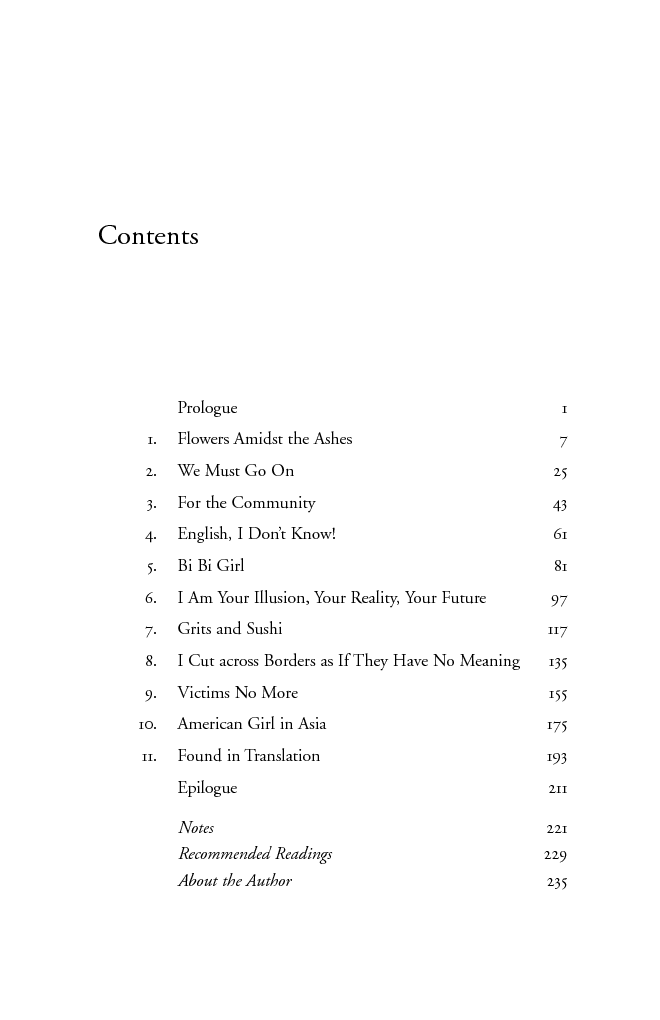