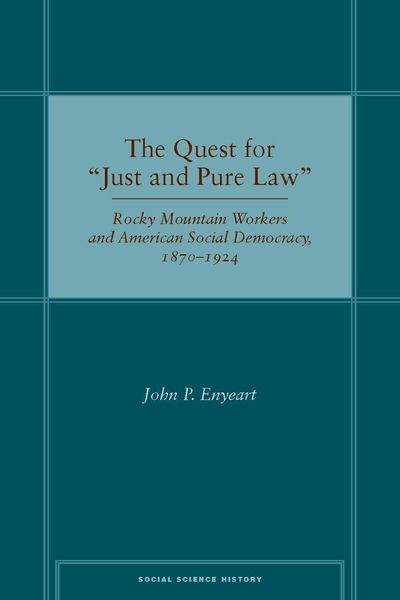 Focusing on the political culture forged by Rocky Mountain workers from the 1870s through the 1920s, this book shows how the unique working-class politics of the region led to remarkable successes in securing progressive labor legislation. These successes—especially in improving workers' hours, wages, and safety—in turn played a central role in transforming the nation's attitudes toward workers' rights.

Examining political culture in the everyday lives of workers (from shop floors to union halls to recreation), the author uncovers a labor movement based as much on pragmatism as on ideology, and he traces how its members productively focused their efforts on political action at the local and state levels. In the process, they developed a genuinely social-democratic political culture.

—Donald W. Rogers, The Journal of the Gilded Age and Progressive Era

"This engaging book challenges interpretations about working-class politics in the late nineteenth century . . . [Enyeart's] uncovering of the deep sympathies of western workers for an alternative economic future is a remarkable achievement."

"John Enyeart's The Quest for 'Just and Pure Law' marks not only a welcome resurgence of labor history, but also an important new interpretation of working class political culture in the West. It is a book that will surprise many historians and force a rethinking of what we thought we knew about working people in the developing West."

"Enyeart does a fine job of redrawing the political landscape of the Rocky Mountain West in the late nineteenth and early twentieth centuries. He uncovers and documents a rich vein of pragmatic, union-centered politics that was remarkably durable and influential at local, state and regional levels. He challenges standard histories of trade union political activism, western working-class syndicalism, and political socialism in the West and gives such important figures as Joe Buchanan and Alex Fairgrieve the more complex rendering they deserve. This work will set in motion a whole series of debates about working-class politics that deserve the close attention of historians and others."

"This is a good and useful book and it deserves a wide readership." 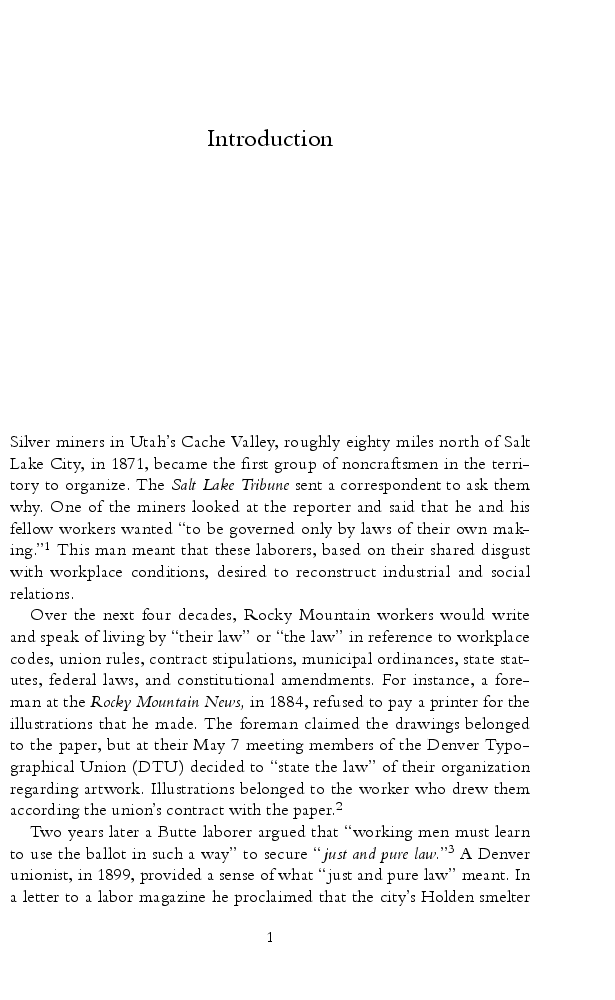 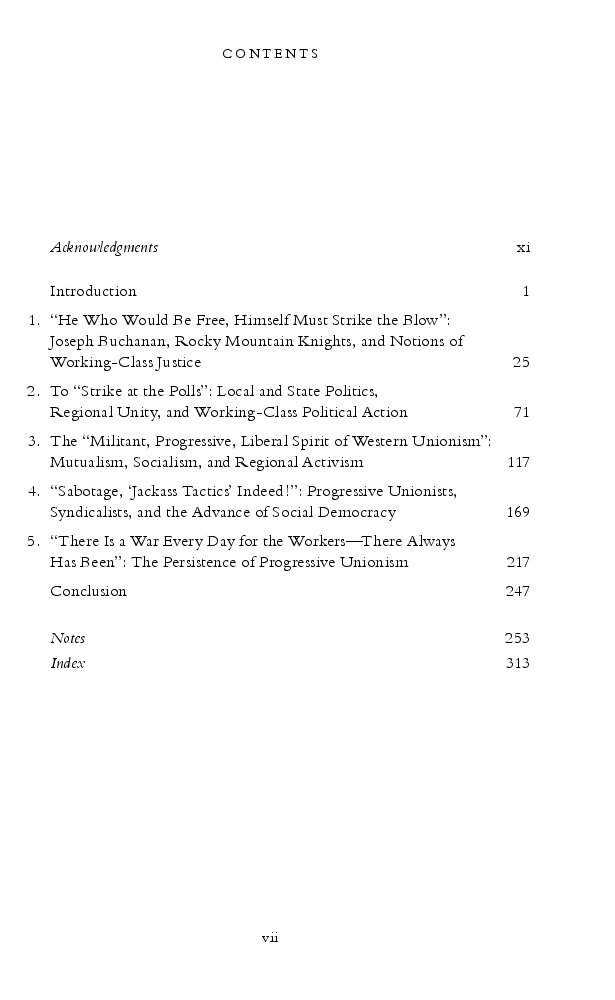