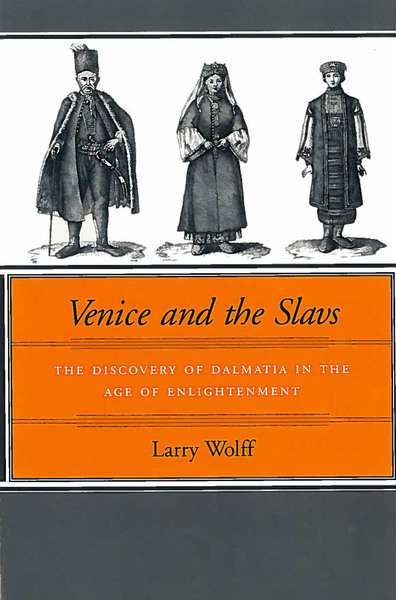 Winner of the 2001 Barbara Jelavich Book Prize, sponsored by the American Association for the Advancement of Slavic Studies.

This book studies the nature of Venetian rule over the Slavs of Dalmatia during the eighteenth century, focusing on the cultural elaboration of an ideology of empire that was based on a civilizing mission toward the Slavs. The book argues that the Enlightenment within the “Adriatic Empire” of Venice was deeply concerned with exploring the economic and social dimensions of backwardness in Dalmatia, in accordance with the evolving distinction between “Western Europe” and “Eastern Europe” across the continent. It further argues that the primitivism attributed to Dalmatians by the Venetian Enlightenment was fundamental to the European intellectual discovery of the Slavs.

The book begins by discussing Venetian literary perspectives on Dalmatia, notably the drama of Carlo Goldoni and the memoirs of Carlo Gozzi. It then studies the work that brought the subject of Dalmatia to the attention of the European Enlightenment: the travel account of the Paduan philosopher Alberto Fortis, which was translated from Italian into English, French, and German. The next two chapters focus on the Dalmatian inland mountain people called the Morlacchi, famous as “savages” throughout Europe in the eighteenth century. The Morlacchi are considered first as a concern of Venetian administration and then in relation to the problem of the “noble savage,” anthropologically studied and poetically celebrated. The book then describes the meeting of these administrative and philosophical discourses concerning Dalmatia during the final decades of the Venetian Republic. It concludes by assessing the legacy of the Venetian Enlightenment for later perspectives on Dalmatia and the South Slavs from Napoleonic Illyria to twentieth-century Yugoslavia.

Larry Wolff is Professor of History at Boston College. His most recent book is Inventing Eastern Europe: The Map of Civilization on the Mind of the Enlightenment (Stanford, 1994).

"This is a fascinating, brilliant, compelling study of how many Europeans came to conceptualize the little-known 'barbarians' on the eastern fringes of Europe in the Enlightenment. . . . This new book goes still further in demonstrating how complex the whole question of recognizing difference and establishing what the definitions of civility were."

"A fine imaginative historian who makes a persuasive case for the origin of the concept "eastern Europe," [Wolff] has a tendency to base his assertions not only on the findings of his meticulous research but on theories he discovered in the work of the late Michel Foucault, who sought to disclose how knowledge, in the guise of various scientific "discourses," exercised a disciplinary power."

"Replete with meticulously annotated factual information, the book also contains colorful illustrations of Catholic-Orthodox, empire-colony and Slavic-Italian relations and a wealth of spirited anecdotes . . . .An excellent resource for scholars of this area."

"Drawing on a wide range of official sources—above all the end-of-mission relazioni of the Venetian governors of Dalmatia—and on contemporary literature, Wolff has written a stylish, thoughtful, and thought-provoking book which complements his important earlier study of the development in the Enlightenment of the idea of a gulf between an enlightened western and an unenlightened, uncivilized, eastern Europe. It will be of use to all those interested in Venice, its empire and its enlightenment in the eighteenth century, and in the question of changing national identity—particularly in the Balkans—between the eighteenth and the twentieth centuries." 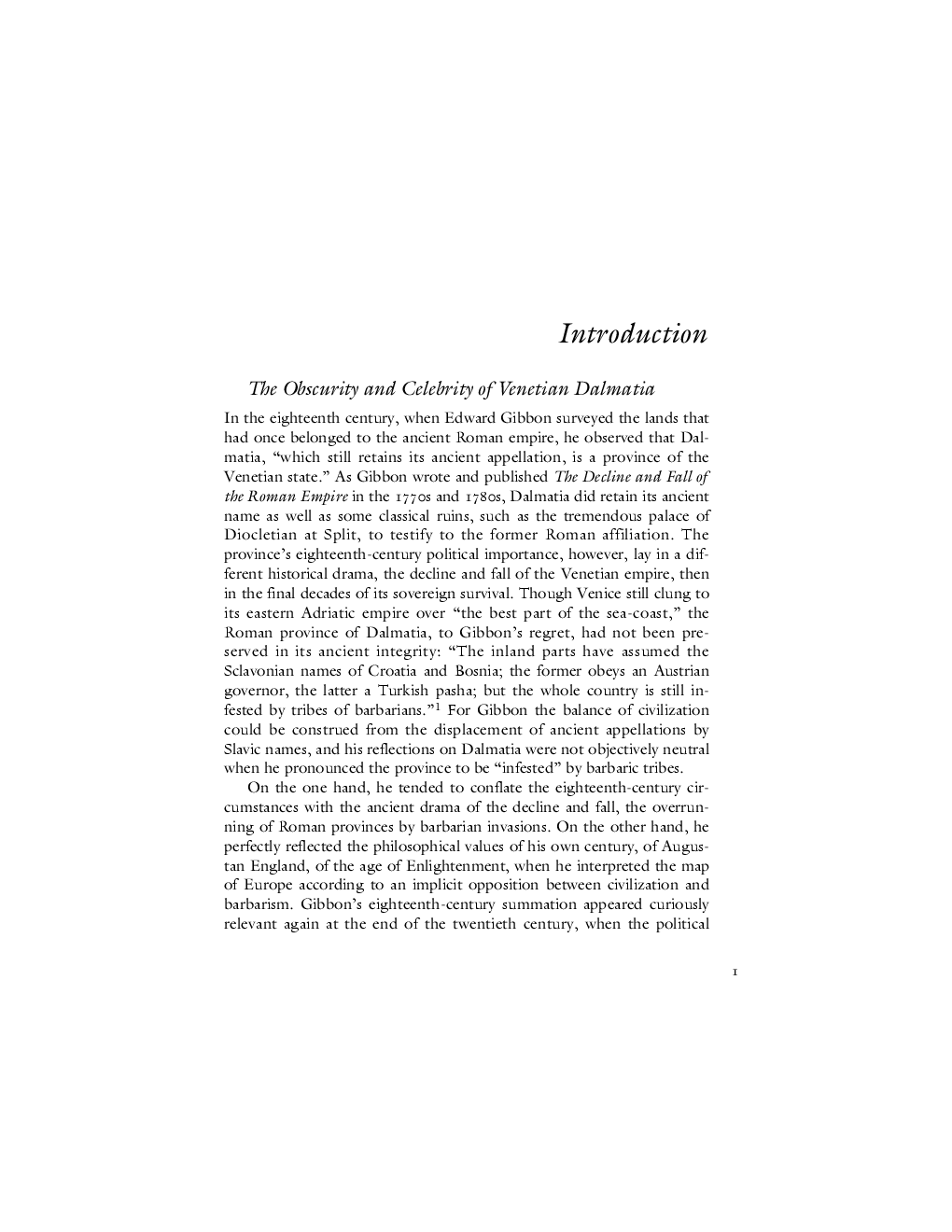 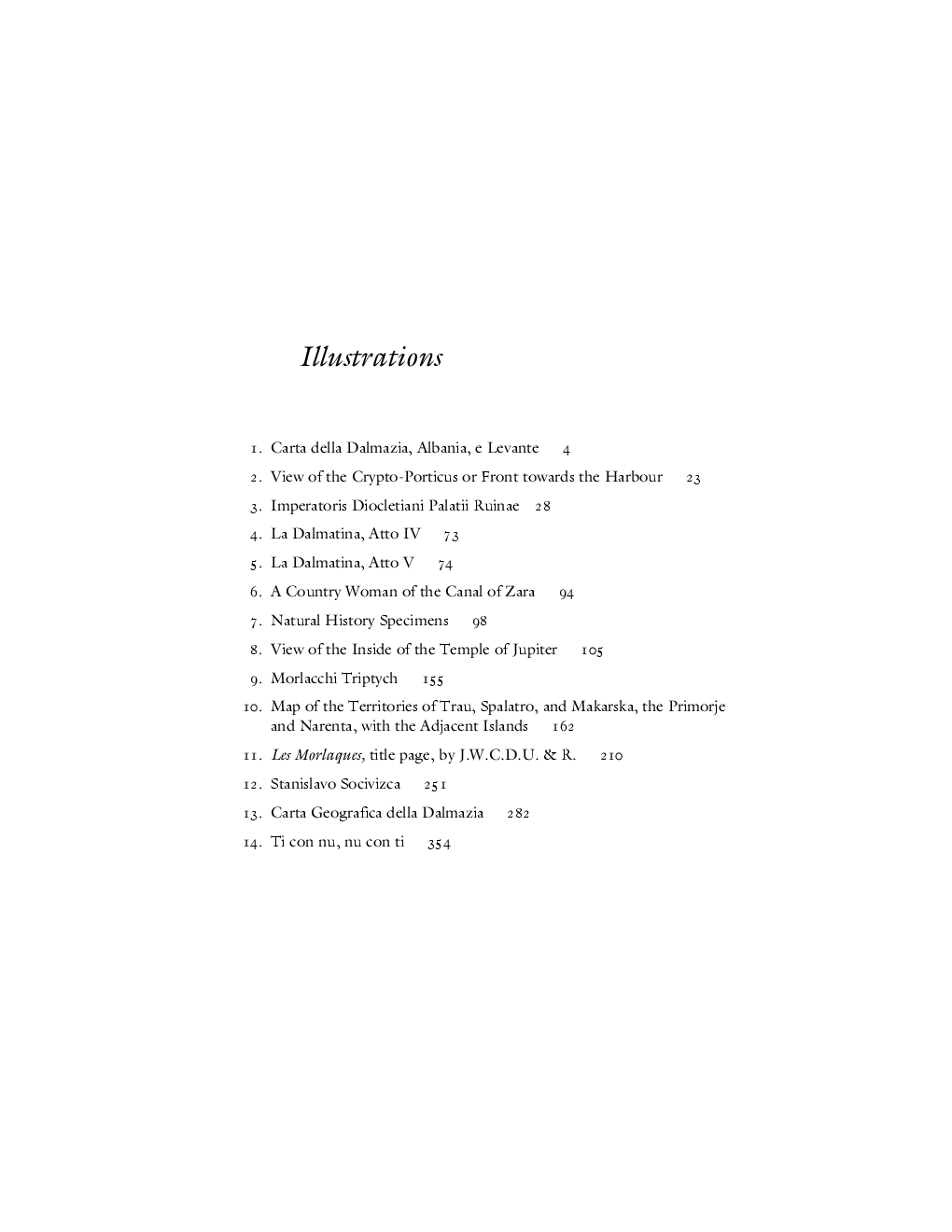 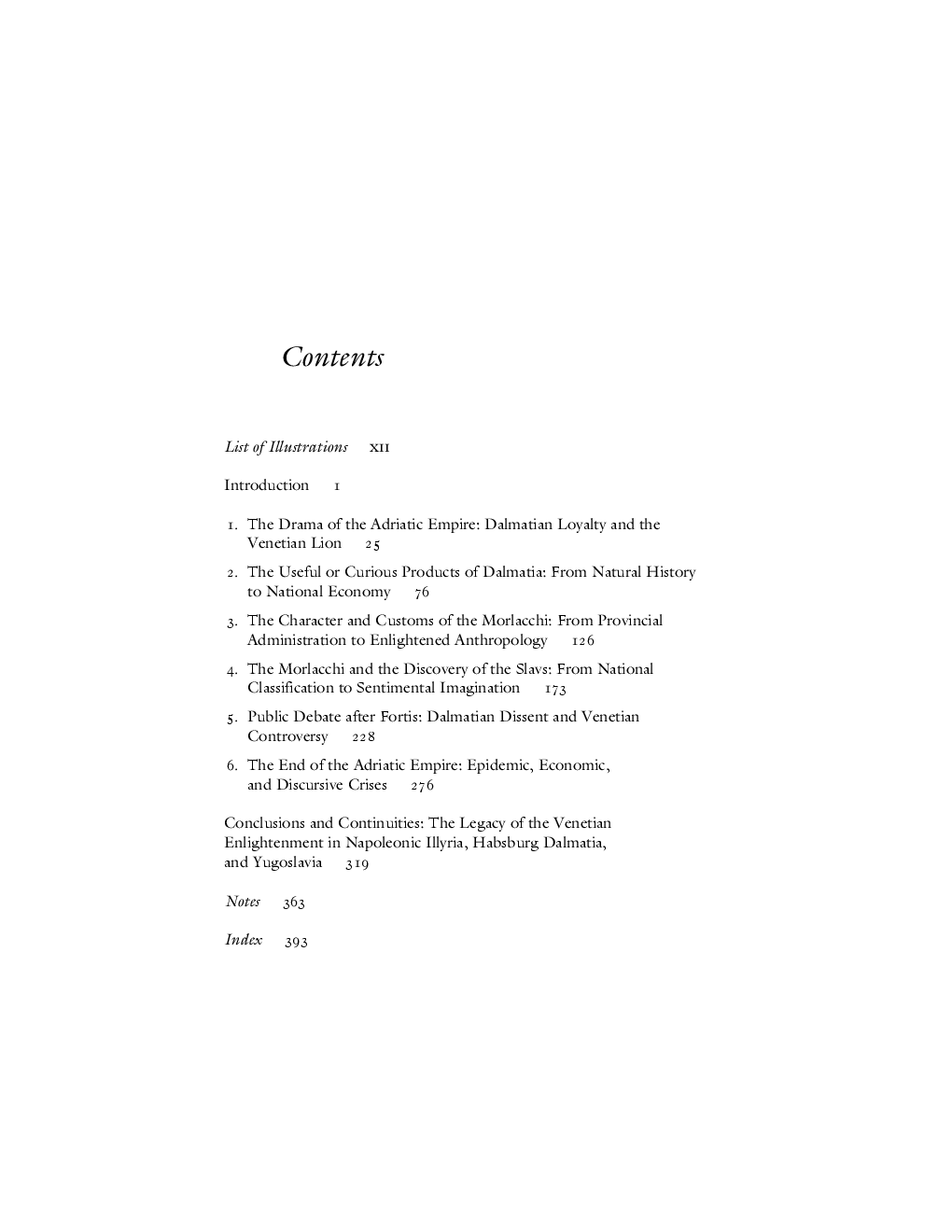