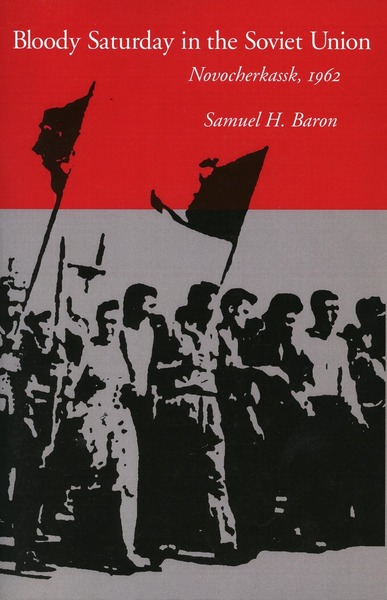 This is the first complete story, long hidden by the Soviet Union, of the attack by government forces on striking workers in 1962, resulting in 21 dead and hundreds of others wounded or imprisoned. Only with the advent of glasnost in the 1980s did the tight lid of secrecy placed on the entire episode by the Soviets begin slowly to lift.

Samuel H. Baron is Distinguished Professor Emeritus of History at the University of North Carolina.

"Exciting to read, this excellent book reconstructs a little-known yet very important and dramatic incident in the Soviet Union during the Khruschev era. There is simply no other work like it, not even in Russian. It is a major contribution to the emergin historiography of the period."

"Baron's book provides substantial new insights into events that were shrouded in secrecy until the final days of the Soviet Union. . . . It is the first in-depth, English-language analysis of the events of 'Bloody Saturday.' . . . Baron's contributions to understanding the flaws of the Soviet system of government are both novel and significant. Bloody Saturday in the Soviet Union is accessible for college level readers and would be valuable to those interested in empirical history and an understanding of the basis of Soviet labor policy in the post-Stalin era."

"Baron's analysis of what happened in Novocherkassk and why is extensive, subtle, and penetrating. The book is more than a mere history of the strike and massacre. It also examines the history of the cover-up and the process of the rehabilitation of the event and the victims in the late 1980s and early 1990s. Until more documents are available, this book is likely to remain the most definitive account of the incident and its history."

"Drawing on a wealth of materials and containing numerous period photographs, Bloody Saturday is a classic of recent history. Upper-division undergraduates and above."

"There are books that are labors of love. [This volume] is a labor of conscience. . . . The author carefully and convincingly traces both the political and economic ramifications of the event and their ultimate contributions to the weakening of the Soviet Union. Baron's volume is a valuable case study of Society methods of handling crises and making decisions."

"It is a major contribution and should be warmly welcomed."

"Baron's book will likely stand as the definitive treatment of this important episode in Soviet political history. It is well-written and highly readable, it includes maps and pictures that bring the events and participants to life, and it provides sufficient political context for an informed general audience. The book has a lot to offer both specialist and broader readerships." 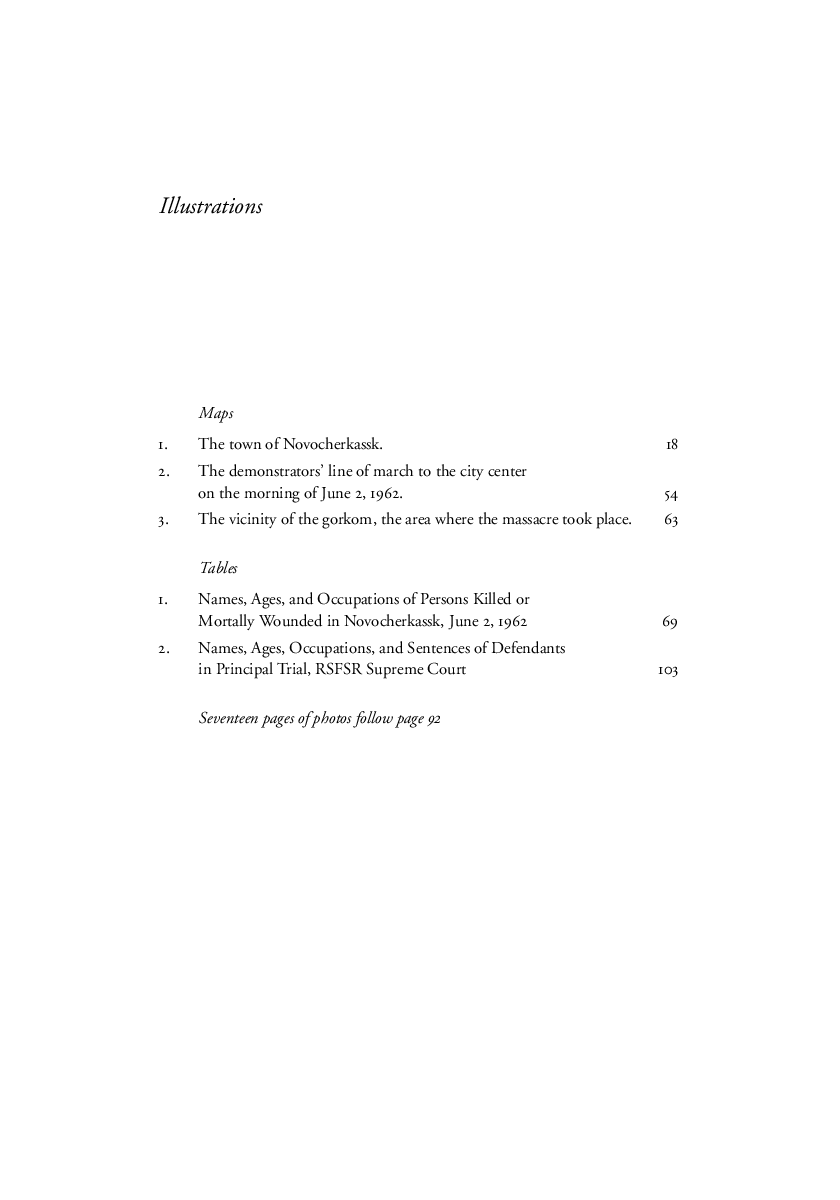 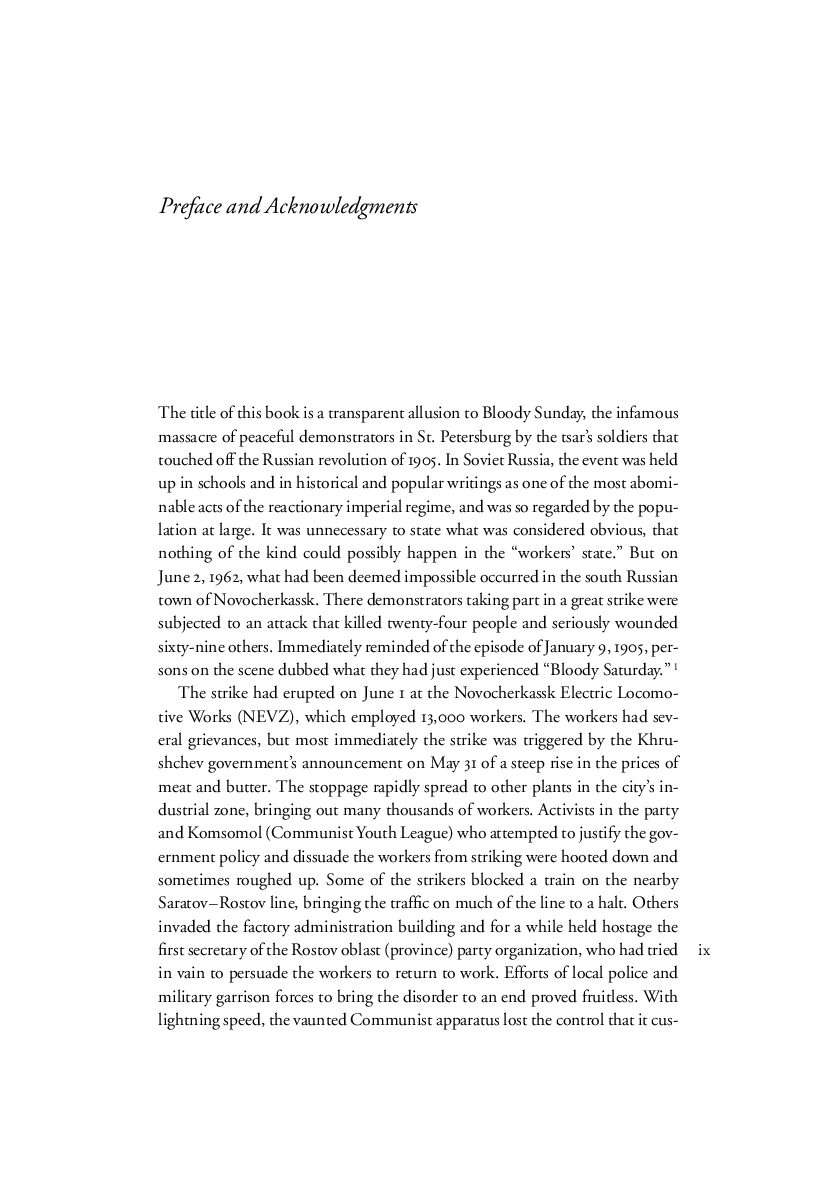 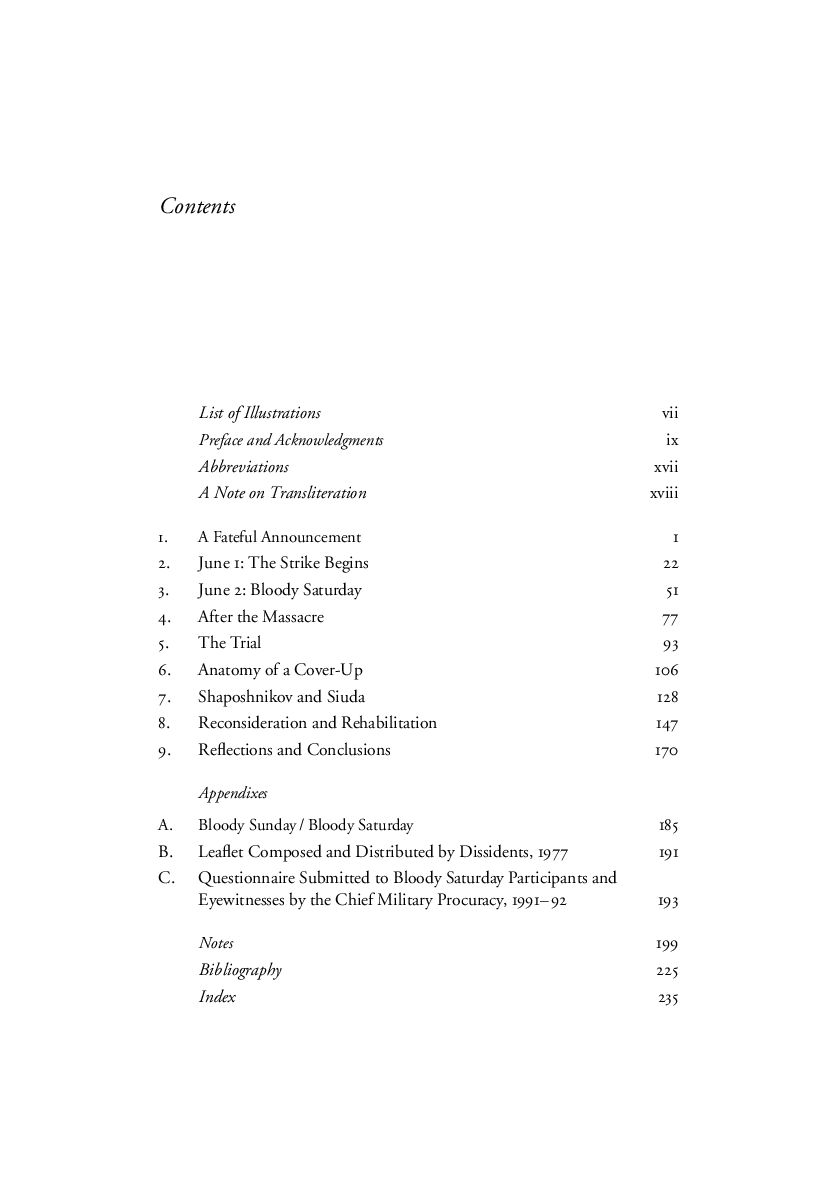