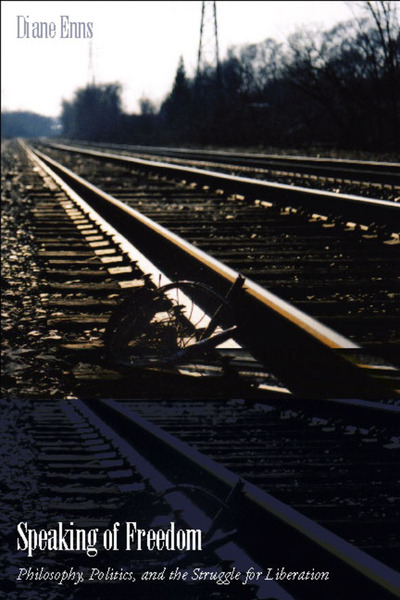 Speaking of Freedom
Philosophy, Politics, and the Struggle for Liberation
Diane Enns

Speaking of Freedom analyzes the development of ideas about freedom and politics in contemporary French thought from existentialism to deconstruction, in relation to several of the most prominent twentieth century liberation struggles. It describes the paradox of freedom—that freedom "kills itself" in both thought and practice: in the attempt to theorize the indeterminate, and in the revolution or emancipatory discourse that dies as it hurries towards its utopian conclusion, rejecting one system only to be enslaved by another. Both the philosophical wariness of the concept of liberation that one finds in Foucault and Derrida, and the desire for freedom from oppression expressed by anti-colonialists and feminists, are shown to be necessary for political practice. The book thus provides a cogent analysis of some of the most difficult concepts of contemporary continental philosophy, along with a profound sense of engagement with liberation struggles.

Diane Enns is Assistant Professor of Philosophy at McMaster University.

"This book manages to convince the reader that speaking of freedom really matters. Enns focuses judiciously and expertly on the influential theories of freedom running from existentialism and phenomenology to deconstruction and post-structuralism. She brings a real sense of engagement to her study which makes the arguments lift off the page."

"Diane Enns's important book moves this debate to a new, higher ground by combining a sweeping knowledge of the philosophical literature with perceptive readings of the writings of such political leaders as Albert Memmi, Steven Biko, and the theorists of the Zapatista movement...In short, this is a remarkable book—provocative, well argued, and responsible, both philosophically and politically." 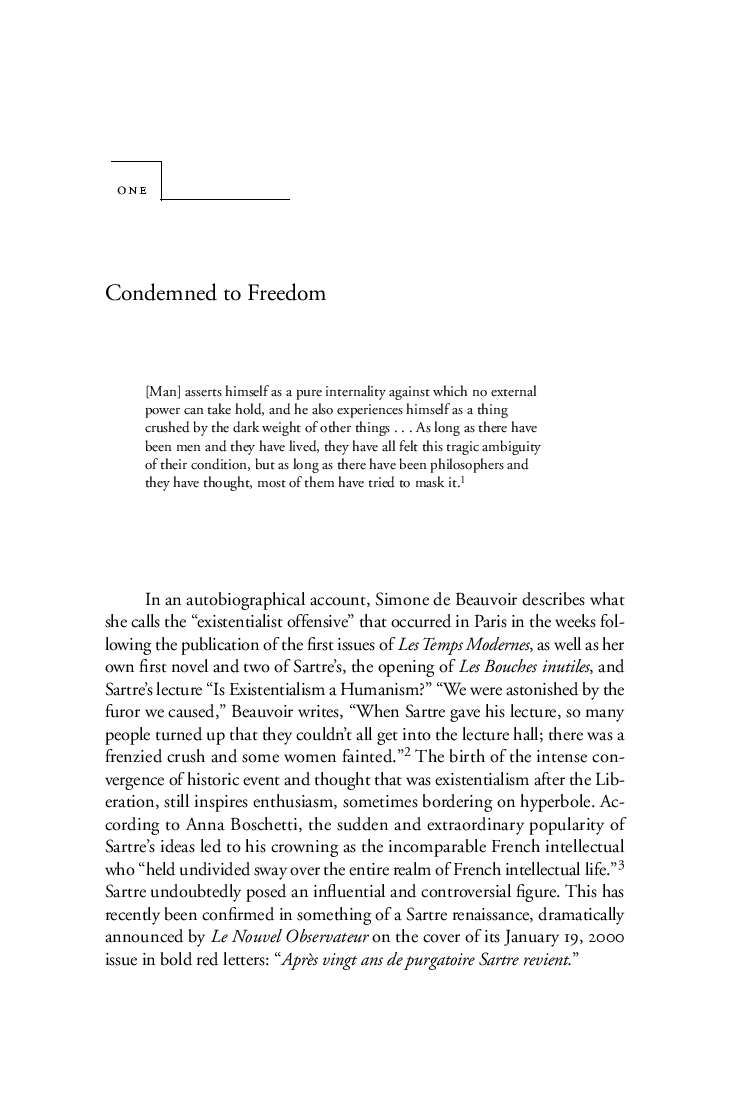 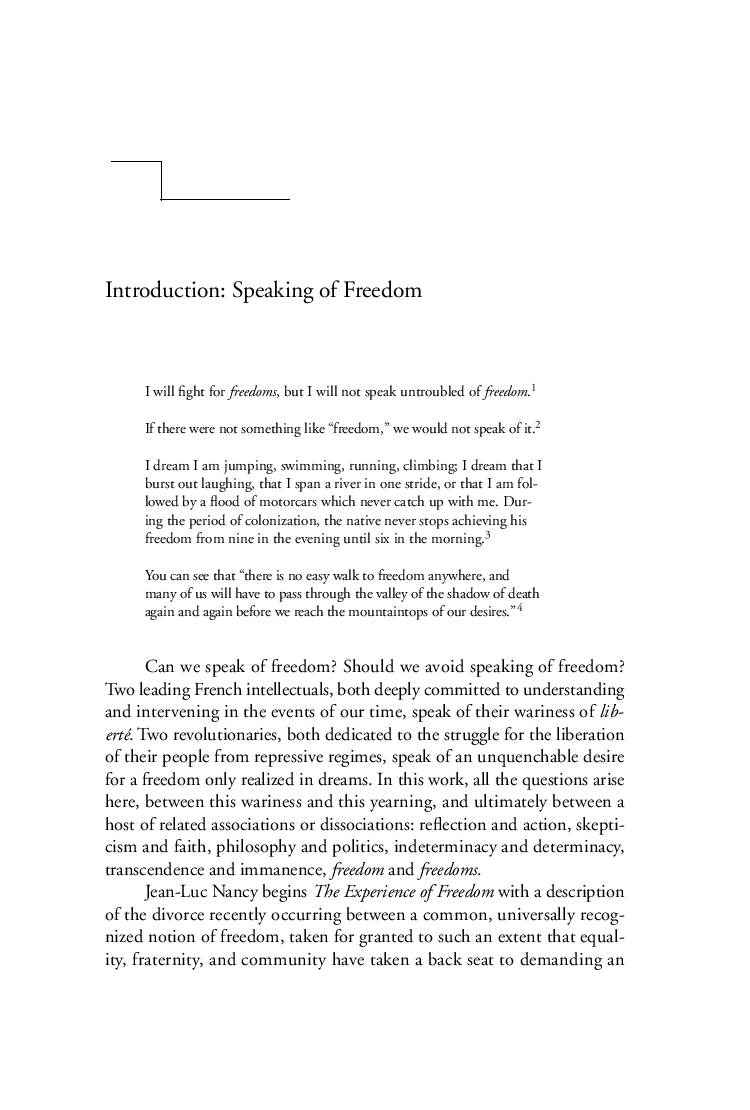 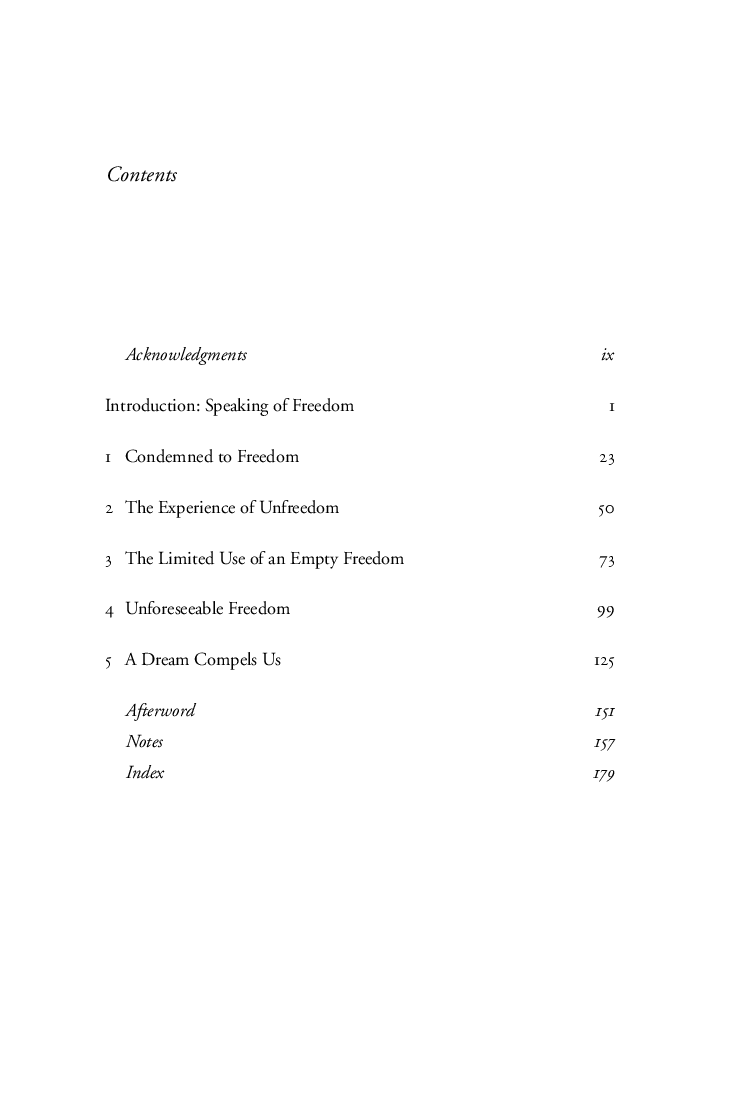