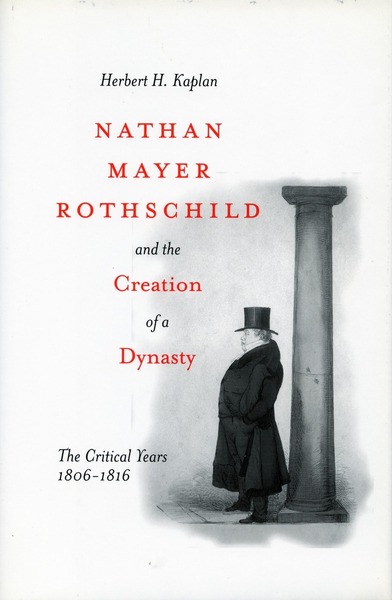 Nathan Mayer Rothschild and the Creation of a Dynasty
The Critical Years 1806-1816
Herbert H. Kaplan

This groundbreaking history explains how Nathan Mayer Rothschild rose from comparatively humble circumstances to become the founder of an extraordinary banking and financial empire—an empire that remained preeminent in Europe for more than a century. The book focuses on the critical years of Great Britain’s war against Napoleon, when Rothschild became in effect Britain’s banker and paymaster on the Continent, contributing to Wellington’s defeat of Napoleon and consolidating the basis of the Rothschild financial dynasty. Although the basic outline of Rothschild’s remarkable rise in the world of European high finance is well known, the details of how this actually took place, at the transaction-by-transaction level, have never before been studied. On the basis of painstaking archival examination of all of Rothschild’s extant financial records, Kaplan is able to explain for the first time exactly how this transformation occurred.

"Any history of the Rothschild family must venture into the perilous territory of myth... Wary of such errors and myths, Kaplan has set out to present a new version of the story that conforms to the actual evidence. By focusing his study narrowly and conducting diligent research, Kaplan succeeds in correcting some of the most glaring errors of his predecessors, producing a convincing answer to this fascinating problem. Kaplan's version of the story of Nathan Rothschild's rise is argued with clarity and concision."

"The volume will be valuable not only for [Kaplan's] fellow Rothschild scholars but for anyone with an interest in the financial history of the Napoleonic period of in the development of nineteenth-century financial institutions."

—The Journal of Economic History

"[This book] is worthwhile reading for those interested not just in the Rothschild dynasty but more generally in the operations of financial capitalism early in the nineteenth century. It presents an interesting portrait of the dynamics of entrepreneurship in the early nineteenth century and is a welcome addition to the literature on entrepreneurial activity and the economic history of capitalism in this period." 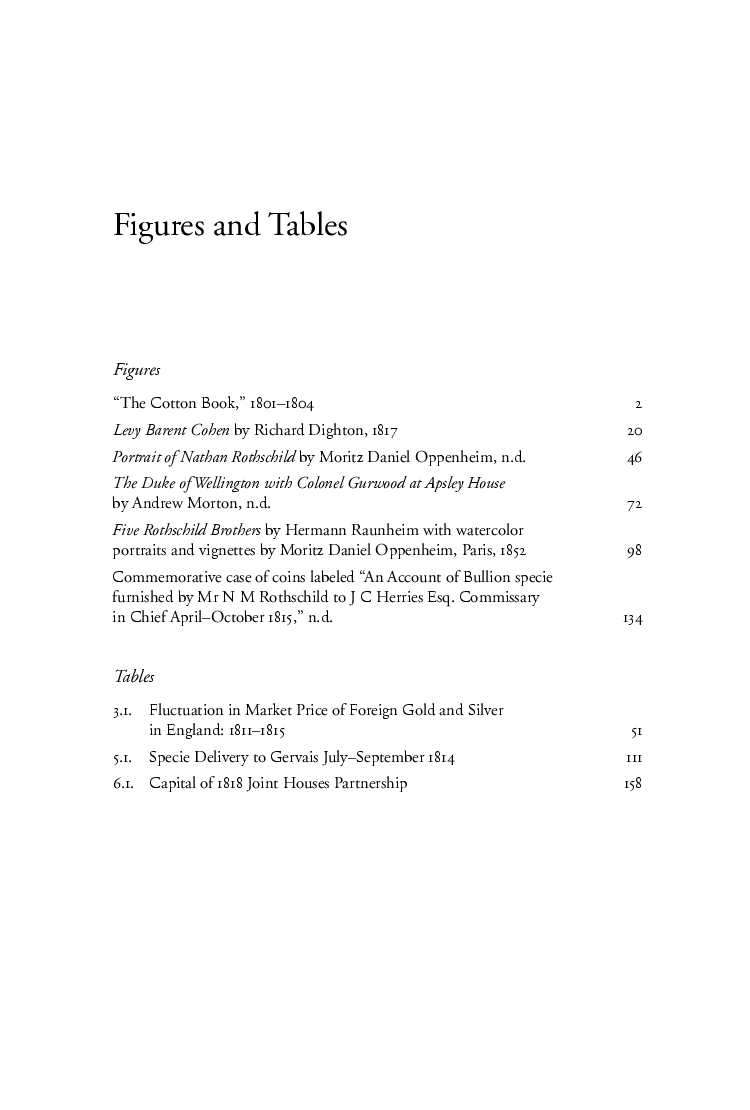 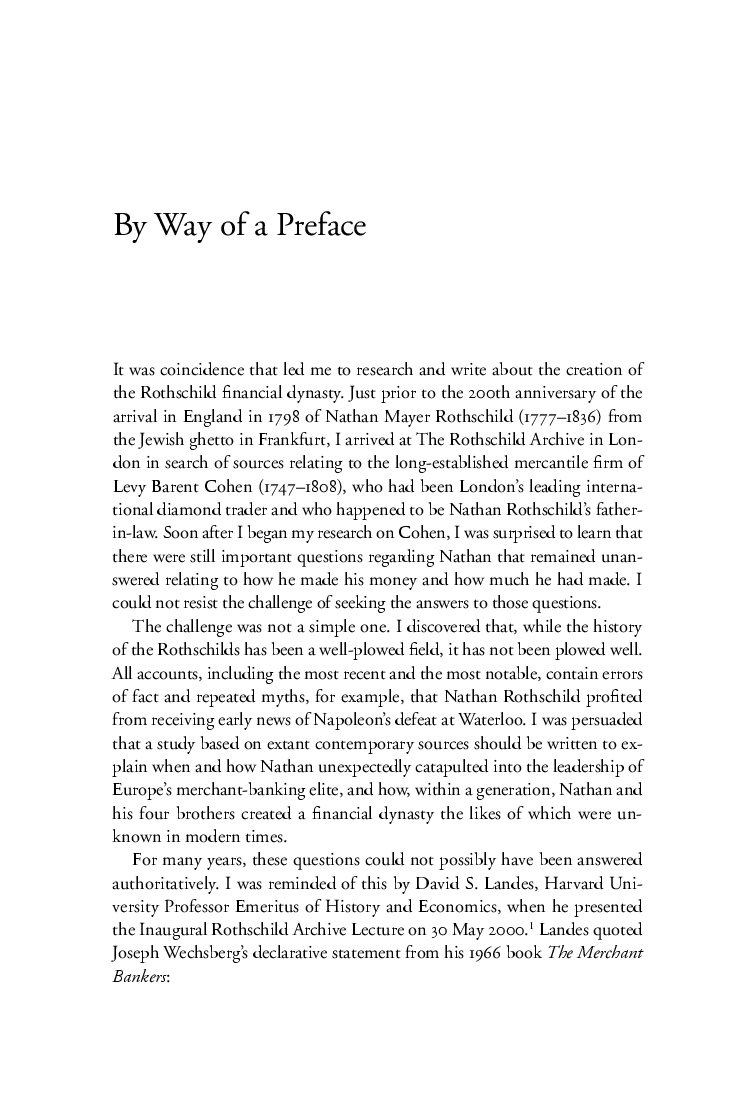 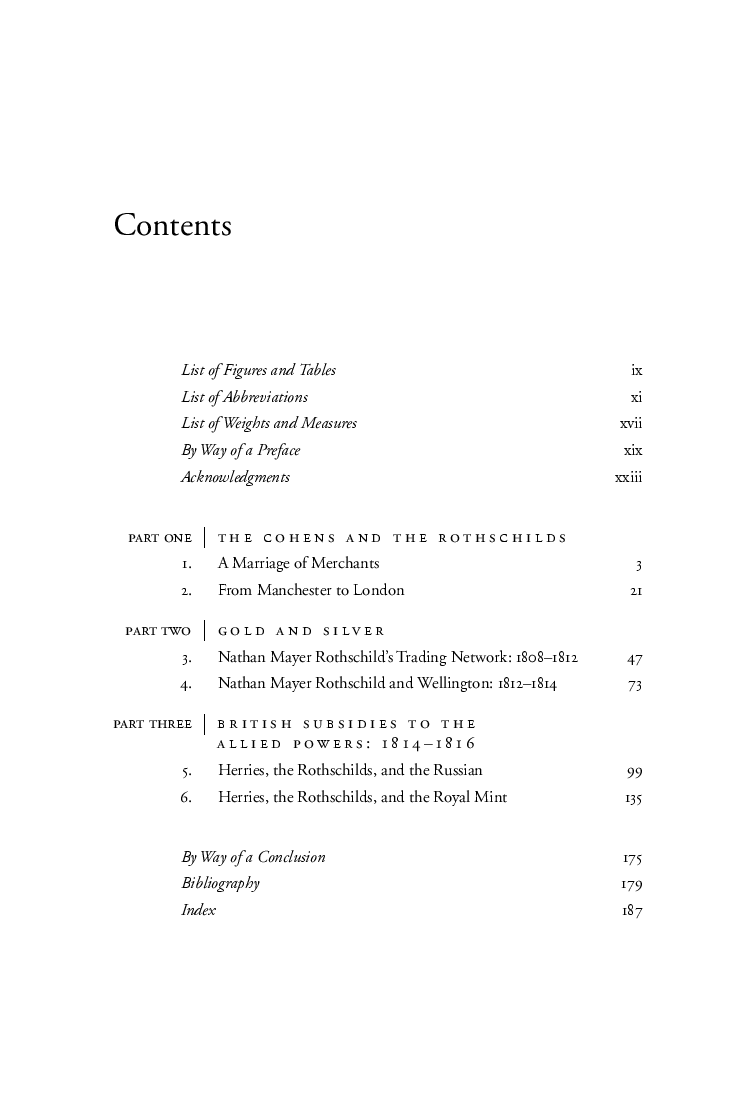