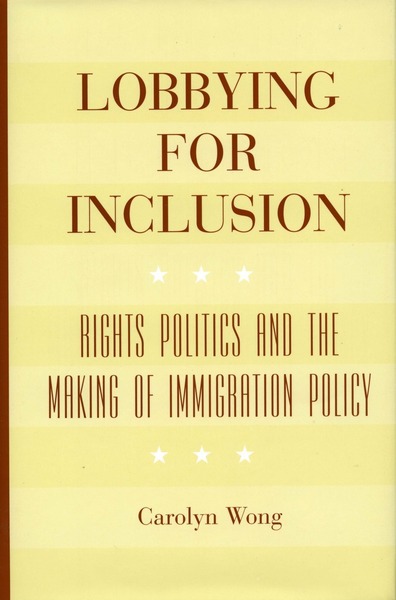 In every decade since passage of the Hart Cellar Act of 1965, Congress has faced conflicting pressures: to restrict legal immigration and to provide employers with unregulated access to migrant labor. Lobbying for Inclusion shows that in these debates immigrant rights groups advocated a surprisingly moderate course of action: expansionism was tempered by a politics of inclusion. Rights advocates supported generous family unification policies, for example, but they opposed proposals that would admit large numbers of guest workers without providing a clear path to citizenship.

As leaders of pro-immigrant coalitions, Latino and Asian American rights advocates were highly effective in influencing immigration lawmakers even before their constituencies gained political clout in the voting booth. Success depended on casting rights demands in universalistic terms, while leveraging their standing as representatives of growing minority populations.

"Lobbying for Inclusion makes an important contribution to the literature on immigration policy. The discussion on the role and tactics of ethnic rights groups is particularly illuminating... The idea the interest coalitions vary along the different dimensions of immigration policy is a key finding."

"Wong's book is a must-read for anyone interested in the legislative politics of immigration policy. Her original application of the concepts of human and civil rights, family interests, and cultural diversity as frames of discourse to expand the support for immigration policy is a major contribution."

"Lobbying for Inclusion addresses an important area of policy-making. It will be of great interest to students and scholars of American politics, congressional studies, and ethnic studies, as well as immigration professionals and community advocates."

"Wong's analysis offers an insightful institutional focus to discussions of how Congress shapes immigration law. This book is a valuable read for immigration scholars and advocates."

"Wong offers a fascinating analysis of American immigration policy over the last quarter century. Where other social scientists have been divided into two rather hermetically sealed camps, Wong bridges issues of class and identity in innovative ways. The result is a subtle and original account of the vicissitudes of American immigration policy that will be of great interest to scholars working on both sides of the class-identity divide. Political scientists, sociologists, and historians will find much that is new here; we will all have to rethink some of our most basic assumptions concerning the forces shaping immigration policy in the United States." 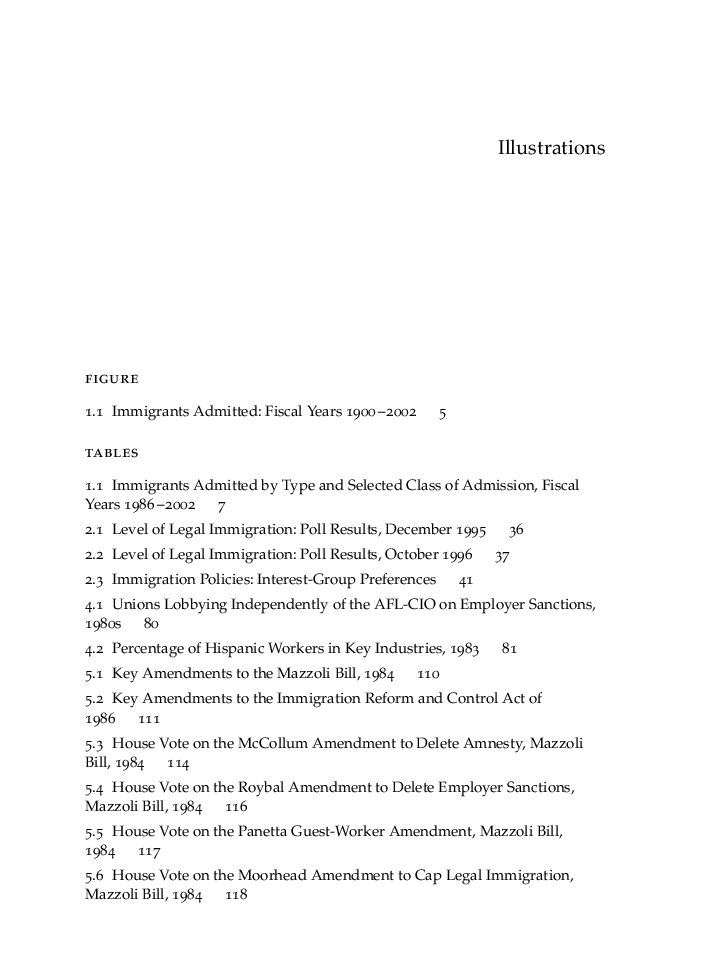 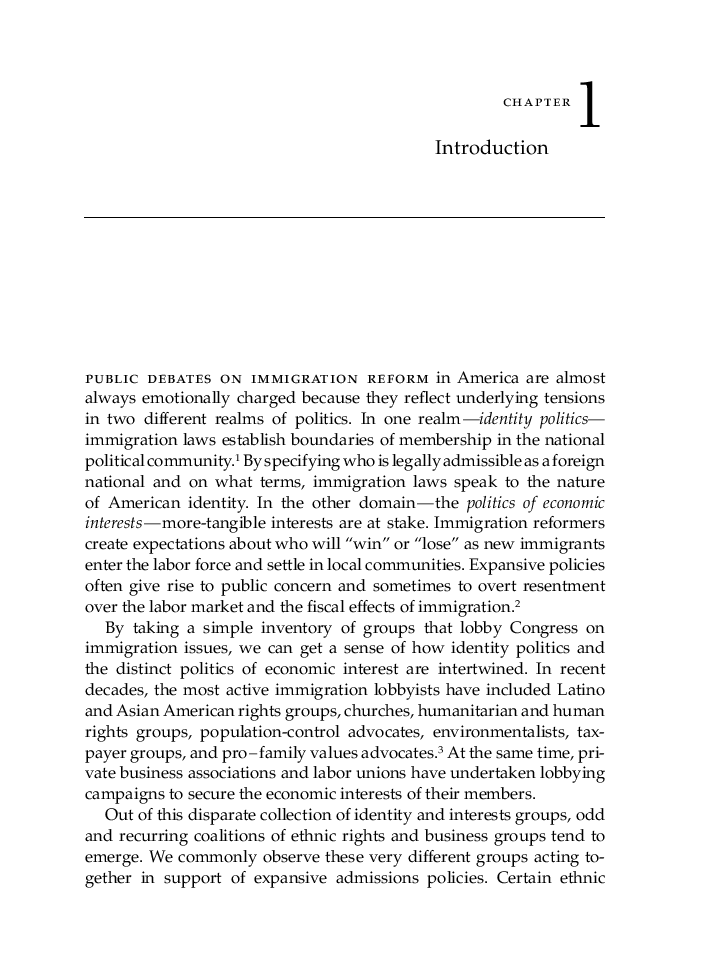 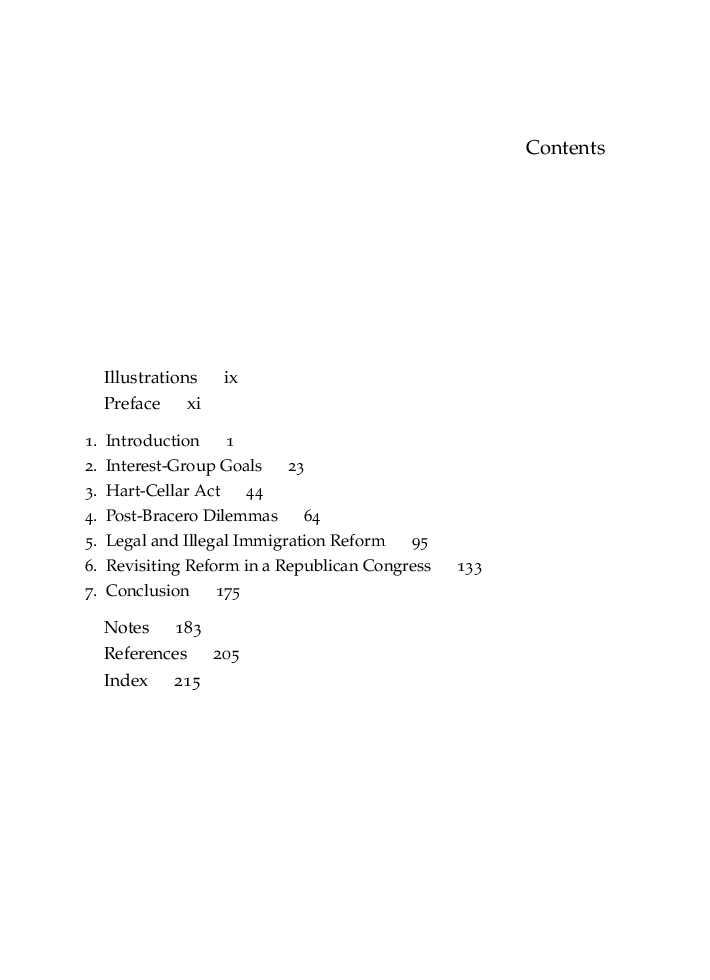