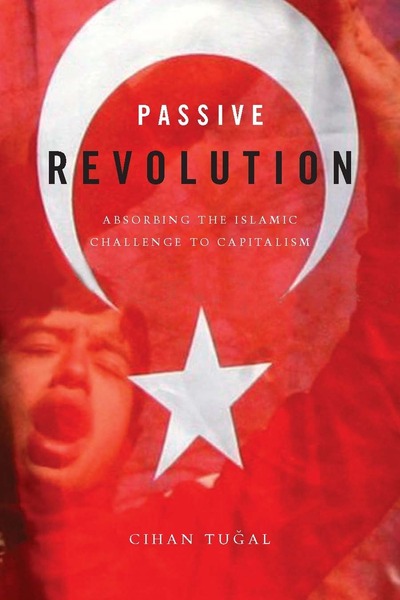 Over the last decade, pious Muslims all over the world have gone through contradictory transformations. Though public attention commonly rests on the turn toward violence, this book's stories of transformation to "moderate Islam" in a previously radical district in Istanbul exemplify another experience.

In a shift away from distrust of the state to partial secularization, Islamists in Turkey transitioned through a process of absorption into existing power structures. With rich descriptions of life in the district of Sultanbeyli, this unique work investigates how religious activists organized, how authorities defeated them, and how the emergent pro-state Justice and Development Party incorporated them.

As Tuğal reveals, the absorption of a radical movement was not simply the foregone conclusion of an inevitable world-historical trend but an outcome of contingent struggles. With a closing comparative look at Egypt and Iran, the book situates the Turkish case in a broad historical context and discusses why Islamic politics have not been similarly integrated into secular capitalism elsewhere.

Cihan Tuğal is Assistant Professor of Sociology at the University of California, Berkeley.

"Cihan Tuğal's Passive Revolution provides a rich and detailed account of the transformations of the Islamist movement in Turkey over the last three decades. It presents a sophisticated and original conceptual framework that guides the analysis of these transformations... Passive Revolution is an excellent contribution to the study of counterhegemonic projects and the alternative paths they follow. It brings the study of radicalization and deradicalization of Islamist activism into the broader eld of political sociology and demonstrates the unique contributions that critical ethnographic methods make to the study of politics."

"Tuğal has thus written an ambitious study that seeks to reconstruct the theoretical understanding of Islamism ... Highly recommended."

"Tuğal's fresh look at the shifting relations between radical and mainstream Islamists, Kurds, and rigid secularists in Turkey provides an alternative look at Islamic politics. Undertaken at the right time and in the right place, this nuanced account of the multi-faceted struggles of the absorption of radical Islamists into the capitalist system will definitely lead to exciting, constructive debates."

—Berna Turam, Hampshire College, author of Between Islam and the State: The Politics of Engagement

"With breathtaking access to religious activists—even some revolutionaries—and demonstrations of how the now-dominant party mobilized the urban poor on behalf of a neo-liberal, capitalist project, Tuğal accomplishes a rare feat. Nobody will mistake this with any other work on contemporary Islamic movements." 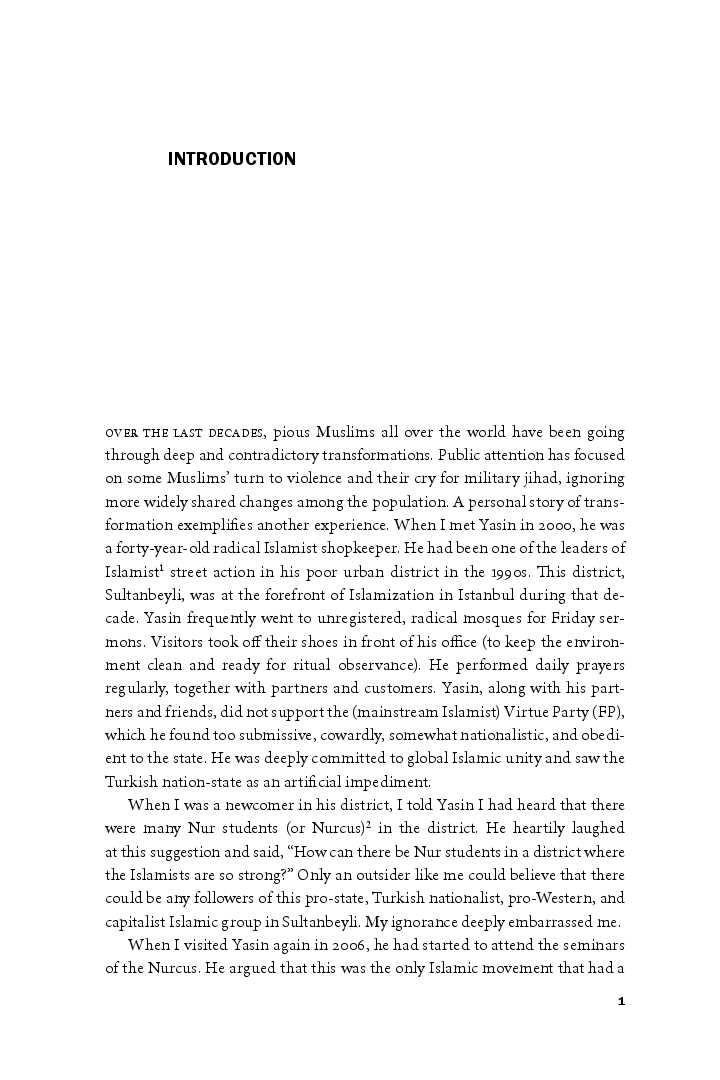 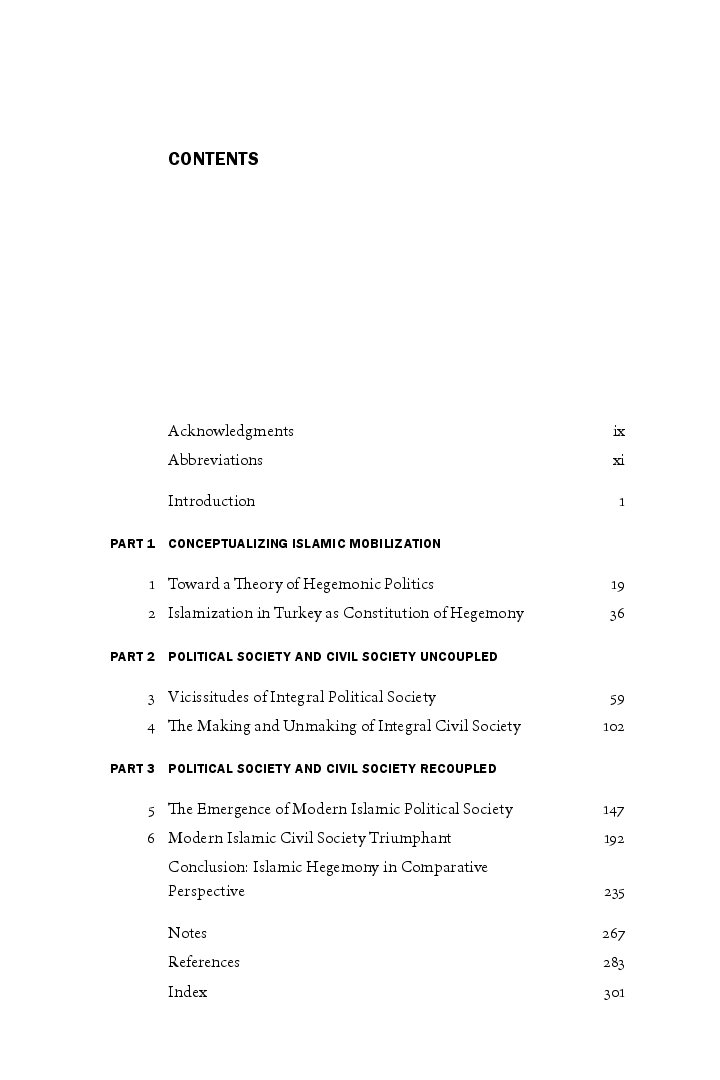