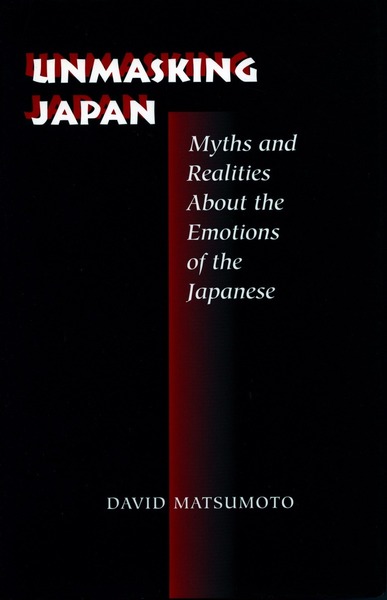 Describing the findings of over two decades of research, this book persents the Japanese as human beings with real feelings and emotions rather than as mindless pawns caught in the web of their own culture. In the process, it unmasks many myths that have grown up around the subject and reveals important similarities as well as differences betweeen the emotional life of the Japanese and that of people of other cultures.

Given our increased theoretical understanding of Japanese culture and society, we are now better able than before to link culture with individual behavior and emotions. Owing in part to the advancement in methods of examining emotions scientifically, the study of emotion has gained considerable standing in the scholarly community, and systematic research on emotion in Japan has produced a substantial body of knowledge that lifts what was previously unsubstantiated speculation to well-accepted facts.

The author's work has been an important factor in this growing field, as his research in Japan has spanned a wide range of topics on emotion, with in-depth assessments of hundreds of individual Japanese living in various areas of Japan. In the present work, he also addresses the fact that many studies of Japanese culture hold to a single point of view—sociological, anthropological, or to a lesser extent sociological. In response, he integrates these three points of view in a new theoretical framework for understanding Japanese culture.

David Masumoto is Professor of Psychology at San Francisco State University. He is the author, most recently, of Culture and Psychology.