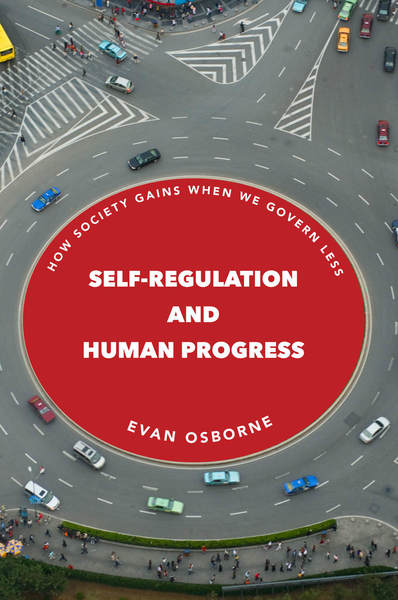 As I was editing this book, a horrifying story hit the front pages involving Flint, Michigan, once a hub of the auto industry but now struggling. Placed under emergency state management in 2013, the new managers decided, with the approval of the elected city council, to save money by taking drinking water from Lake Huron instead of continuing to buy it from the city of Detroit. But the project would take time to complete, and the Detroit Water and Sewage Department in April 2013 provided the required one-year notice to terminate the contract. The authorities (elected officials and appointed emergency managers disagree on the particulars) then elected to take water from the Flint River beginning in April 2014.

Flint’s water pipes had not been properly treated to prevent corrosion from the river water, and as a result, lead and other toxins leached into the drinking water. Monitoring for lead and copper in the water began in July, and in September city officials told residents to boil water (which kills microorganisms but is useless against metals). In January 2015, Detroit water authorities offered to let Flint reconnect without charge, but no one accepted the offer. In May 2015, federal and state authorities began to trade e-mails about the problem. Concerns were raised at the federal Environmental Protection Agency in May 2015 over lead in the water, but amid disagreement about whether it was a state or federal responsibility, little was done. Various citizens began to speak out about lead specifically in September 2015, but not until September 25 did city authorities issue an advisory about lead in the water.

It is safe to say that not a single public official at any level in any way wanted residents to drink leaded water. And yet it happened. Why? The broader answer to that question is what this book is about. Note that General Motors, with both a direct incentive to closely monitor water quality and the capacity to do something about it, ceased using Flint River water at its engine plant in that city in October 2014. Note also that after the crisis emerged in late 2015, private companies such as Walmart quickly geared up to provide bottled water, something that has drawn some criticism from those who believe this encroaches on government’s proper tasks.1

At no point had it been a closely held secret that untreated river water posed a threat if it passed through the pipes in Flint and the potential dangers of lead in water were widely known. But the incentives in political contexts, even democratic ones, are often primitive. The local authorities faced little competition to provide water to individual consumers. The process through which public authorities could get feedback about the quality of their decisions was similarly stinted.

Much of the public commentary since the revelation of these events has turned on whose fault it was. That is important in a political context, because generally fault is allocated to our side or theirs, and rewards to politicians depend on what voters decide. But assigning blame does not get lead out of the water any faster; indeed the incentives of democratic politics did not prevent it from getting into the water in the first place. Such sustained disasters are the hallmark of processes where feedback is weak. The argument is not that the private sector could have more effectively and cheaply provided water to Flint residents from the beginning, although that’s probably true. (In fairness, such catastrophes happen in commercial environments as well. For example, a chemical plant owned by the private firm Union Carbide leaked toxic chemicals in Bhopal, India, in 1984, and thousands died.) Rather, it is an invitation to think about how decisions get made in environments where humans organize. As you proceed into this book, you may wish to consider also the U.S. income tax code, which no one would design in its present form from scratch, and yet which appears difficult, if not impossible, to significantly alter. You may also wish to think about how we travel, communicate, work, and otherwise live—umbrella topics that pose challenges far more complex than redoing the tax code.

At the most basic level, this book is about what happens when we just let people work it out. It sketches the rise and wane of the idea that people’s intrinsic motivations are often sufficient to govern their collective choices and lead them to the best ones available. In thinking about economics, this idea is well known and long disputed. But it turns out that laissez-faire in economics was the culmination of thinking in other realms that had been going on for well over a century. It’s a story that begins in the 1500s and echoes through the subsequent centuries. It connects disparate realms of science, free speech, and socioeconomics. And along the way, it argues for the virtues of leaving well enough alone to solve problems like the crisis in Flint.

Long before thinking of the idea for this book, I had been exposed to many other ideas that put me in a position to tell this tale. And so I thank Steven Landsburg, Deirdre McCloskey, Thomas Sowell, and Don Boudreaux for unknowingly preparing me so nicely through their own work in a variety of media. I also thank Russ Roberts, at least in his EconTalk incarnation, for providing the very model of a forum where people can contend intellectually—not to win but purely with the goal of getting to the truth. I have never met any of these people, but that doesn’t mean I haven’t learned from them. As always, I thank above all my students, on whom I try to impress the value of reasoned disagreement and from whom I always learn so much. Comments from readers are always welcome, at evan.osborne@wright.edu.