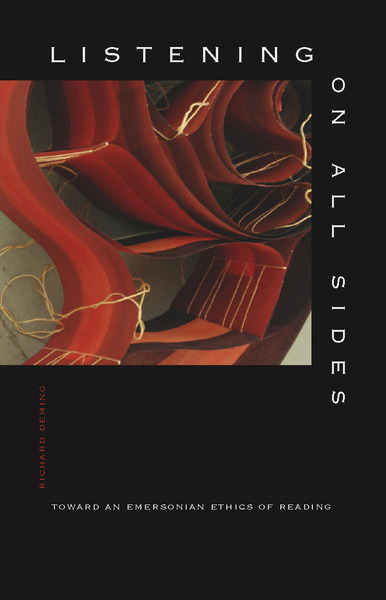 In Listening on All Sides, Richard Deming finds an intersection of literature and philosophy in the poetics of Ralph Waldo Emerson, Herman Melville, Nathanial Hawthorne, Wallace Stevens, and William Carlos Williams that offers aesthetic models for the construction of community. Building on the work of Stanley Cavell, Ludwig Wittgenstein, and J. L. Austin, Deming challenges current trends in American literary studies and advances the newly developing field of ordinary language criticism. Continental literary theory and Anglo-American philosophy work together in this book to uncover the role literary texts play in the way that language use creates and defines culture.

Richard Deming is a Lecturer for the English Department at Yale University, where he co-ordinates the Whitney Humanities Center Working Seminar on Contemporary Poetry and Poetics.

"Richard Deming's Listening on All Sides will take a serious place in the decades-long revival of writing about Emerson."

"Listening on All Sides is a nuanced and meticulous examination of the philosophical possibilities of and in literature . . . an ambitious book that enjoins the reader to pay careful attention to the slipperiness of texts, to notice how those moments where the possibilities of belief are articulated, and above all to understand how writing remains in continual conversation with itself as the means by which aversive thinking might be maintained."

"Overall, the focus of Deming's study is refined and often brilliant, most especially in the freshness it brings to the poetics of Emerson."

"Richard Deming's book advances a project of sensual reorientation in the spirit of Stanley Cavell's ordinary language philosophy, and his achievements are noteworthy in a few directions, including a sophisticated intertextuality, a knack for aphorisms, and most importantly a contribution to literary ethics where the ear can play a central role."

"Richard Deming's Listening on All Sides: Toward an Emersonian Ethics of Reading is a beautifully written book that approaches recent thinking about Emerson, especially that of Stanley Cavell and Richard Poirier, from the point of view of poetics rather than philosophy or literary theory. Demings study of what he calls 'Emersonian modernism' includes refreshing readings of Dickinson, Melville, Williams, and Stevens. The book is both philosophically engaging and meticulously researched." 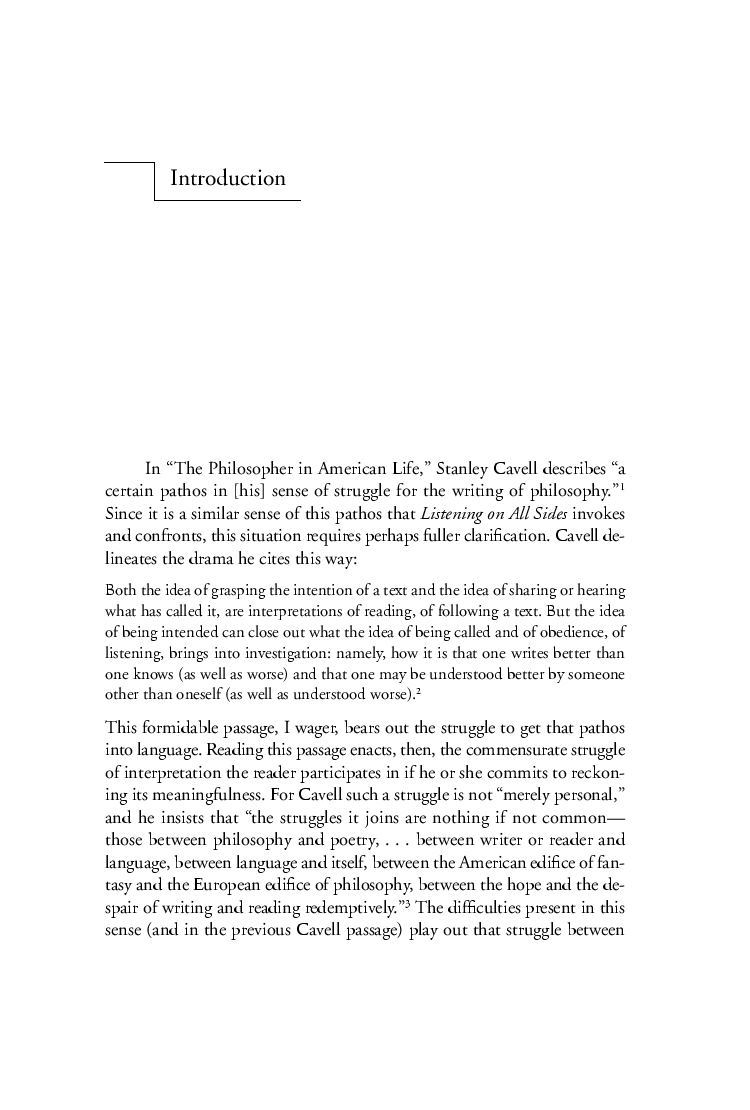 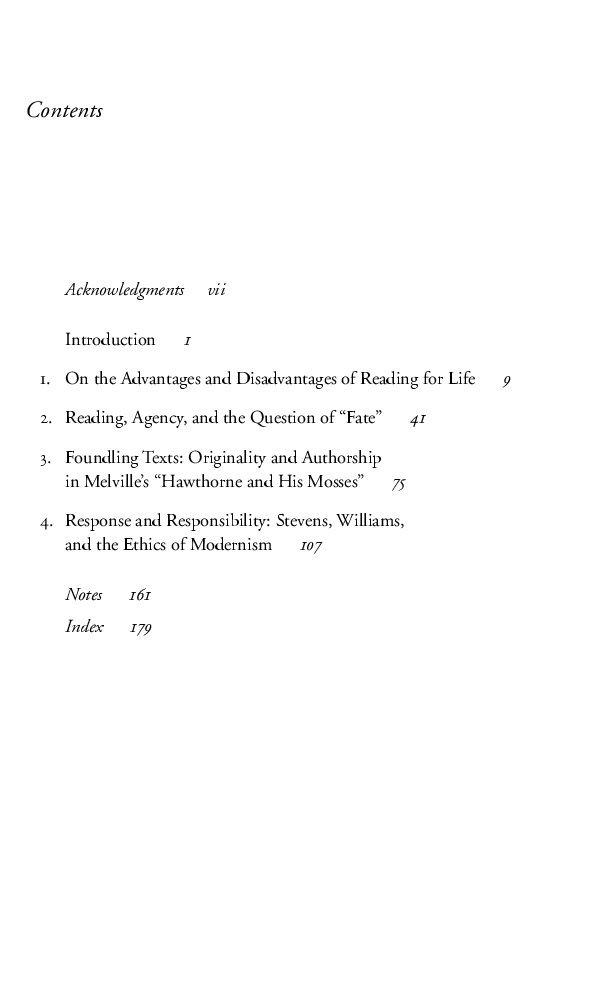