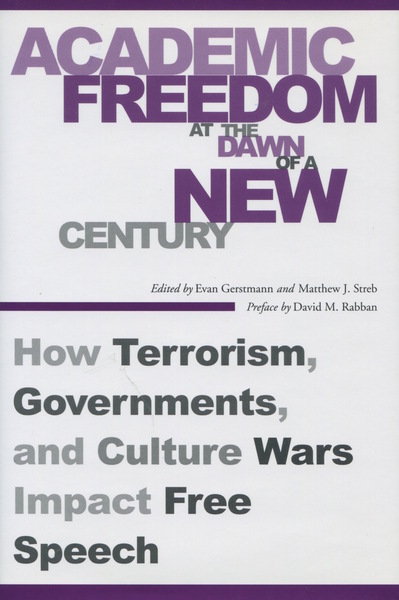 This volume explores the state of academic freedom in the United States and abroad. What impact have the attacks of September 11th and the ensuing war on terrorism had on free speech, access to information, government funding of the sciences, and other cornerstones of freedom of inquiry at American universities? How has the renewed emphasis on patriotism affected the "culture wars" that aroused so much controversy on American campuses? And how does academic freedom in the United States compare to that of other nations?

To engage these crucial questions, the editors have assembled some of the nation's leading experts on academic freedom, from a broad range of disciplines including law, political science, and the history of science.

“This outstanding book will be invaluable to anyone interested in the issue of academic freedom. Gerstmann and Streb have assembled some of the leading scholars and advocates in the field, and they confront the issue in balanced, thoughtful, and interesting ways.”—Nadine Strossen, President, American Civil Liberties Union, and Professor, New York Law School

“The essays in this book examine the notion of academic freedom in a nuanced and controversial manner. Given the controversies over academic freedom since 9/11, this volume will receive attention from both academics and interested lay readers.”—Philip A. Klinkner, Hamilton College 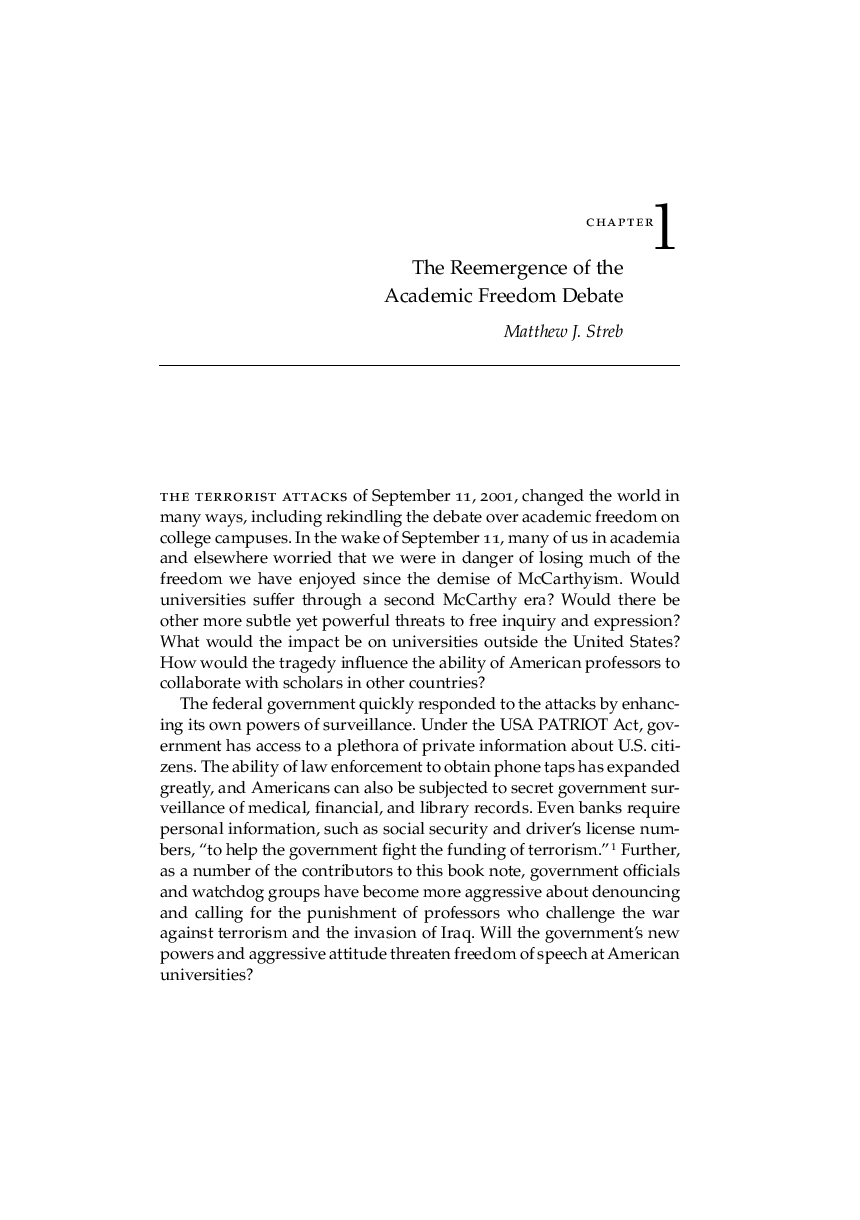 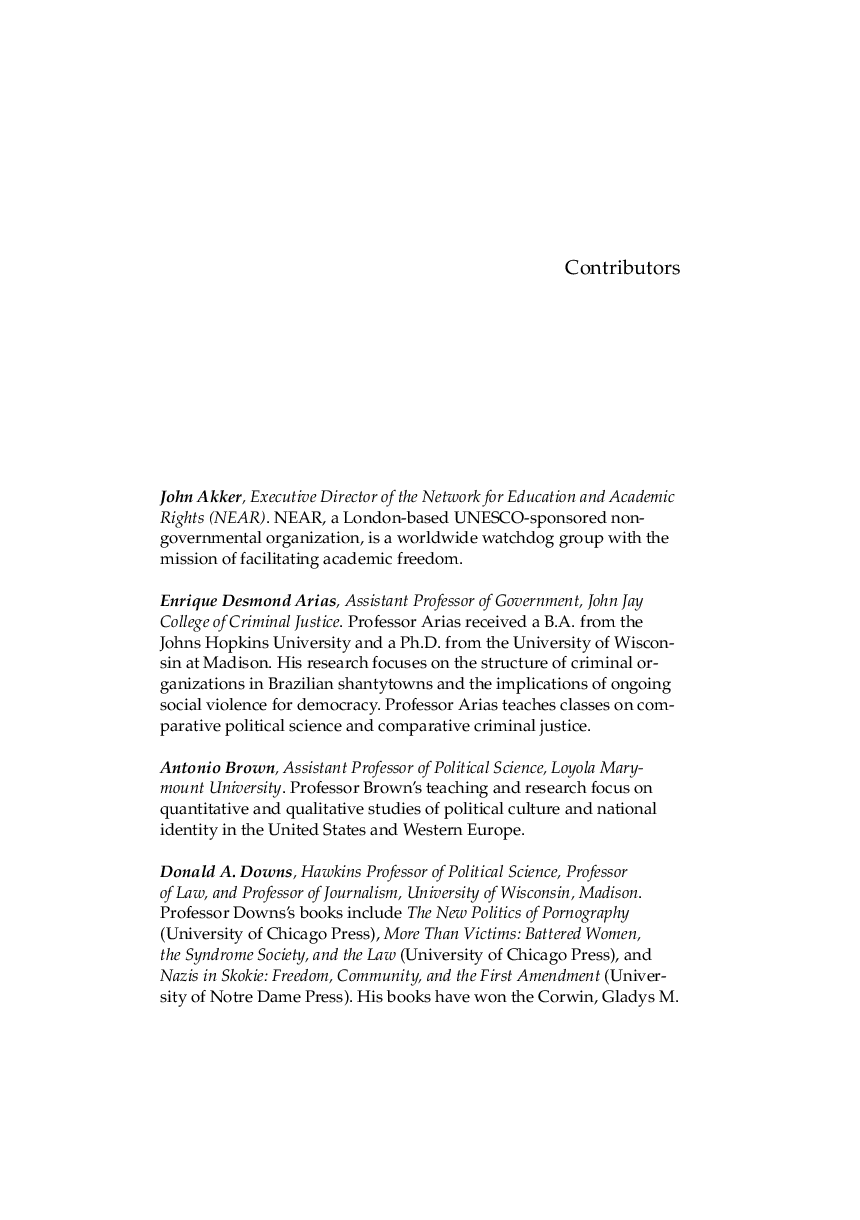 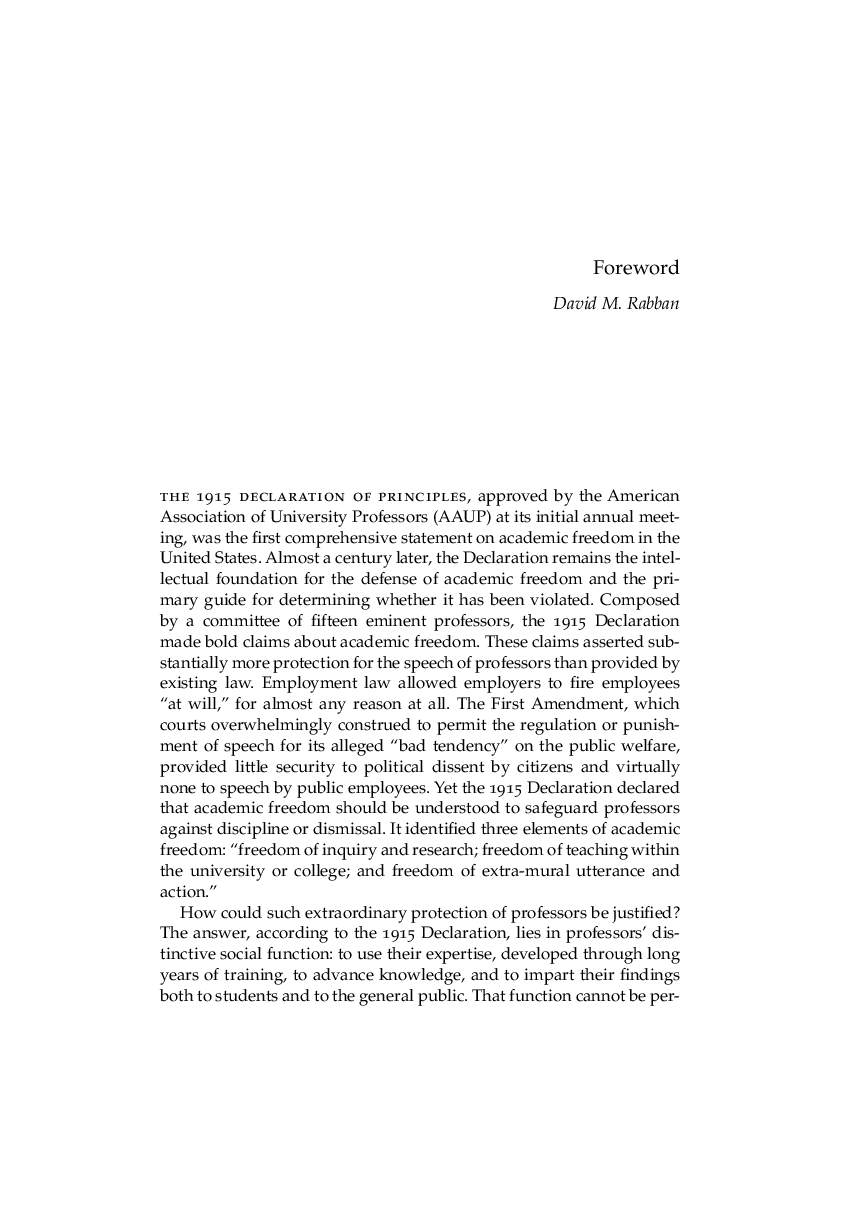 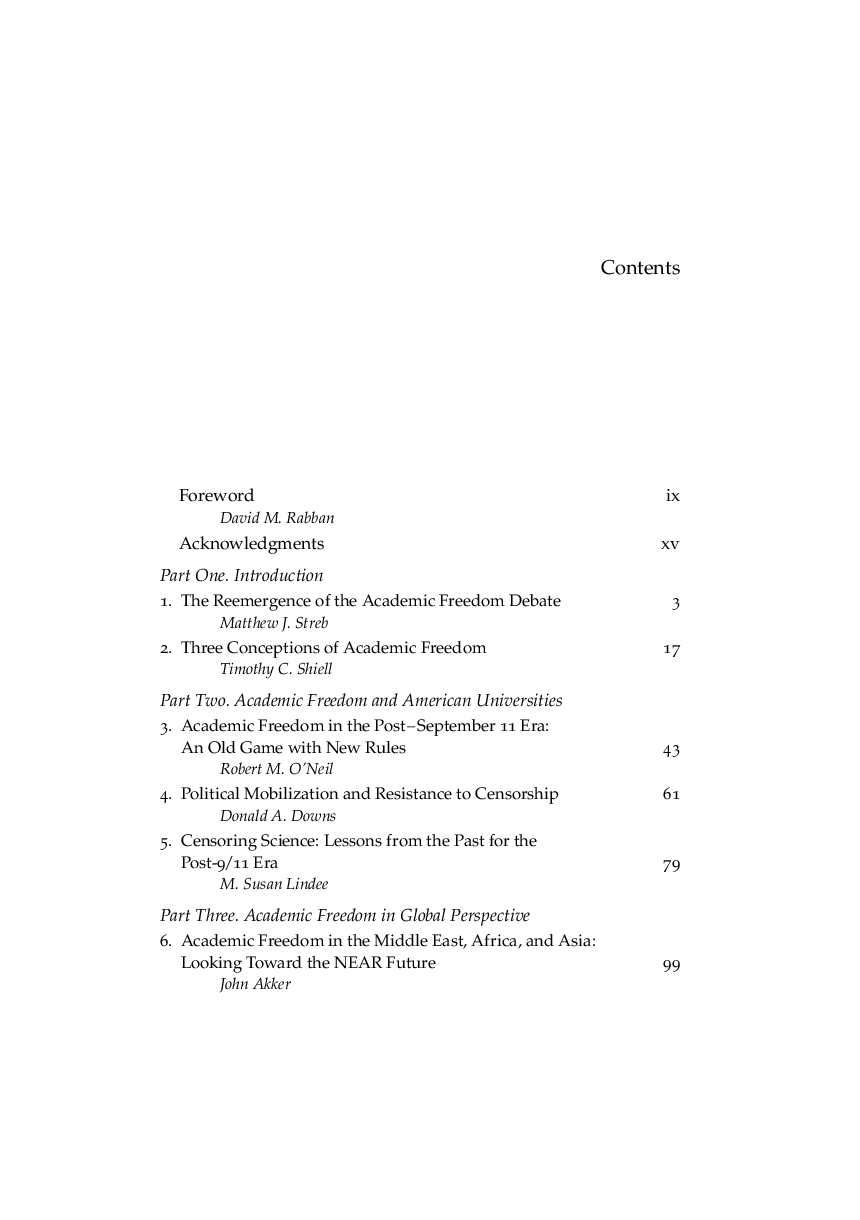