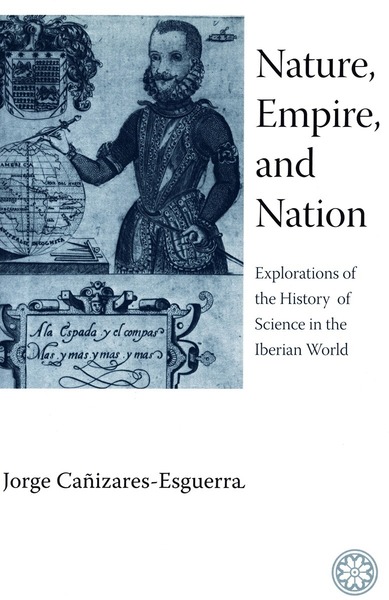 Nature, Empire, and Nation
Explorations of the History of Science in the Iberian World
Jorge Cañizares-Esguerra

This collection of essays explores two traditions of interpreting and manipulating nature in the early-modern and nineteenth-century Iberian world: one instrumental and imperial, the other patriotic and national. Imperial representations laid the ground for the epistemological transformations of the so-called Scientific Revolutions. The patriotic narratives lie at the core of the first modern representations of the racialized body, Humboldtian theories of biodistribution, and views of the landscape as a historical text representing different layers of historical memory.

Jorge Cañizares-Esguerra is Professor of History at the University of Texas at Austin. He is author of the award winning How to Write the History of the New World (Stanford University Press, 2001).

"[Nature, Empire, and Nation] examines fascinating, often under-studied works that cover an impressive range of disciplines and include navigational, cosmographic, geographic, ethnographic, historical, botanical, religious, and literary texts... The story it tells of the convergence and divergence of two traditions that engage in the study of nature—the metropolitan, instumental, and imperial, on the one hand, and the patriotic, symbolic, and national that appropriates and transforms the former tradition to serve its own ends, on the other—needs to be told."

—New Perspectives on the 18th Century

"Nature, Empire, and Nation is a compilation of [Cañizares-Esguerra's] most influential essays on the history of Hispanic science from the early colonial period through the nineteenth century. Taken together, they demonstrate how the much-ignored scientific contributions of the early modern Hispanic world in fact laid much of the groundwork for modern scientific practices... While Cañizares definitively demonstrates that the early modern Iberian scientific culture was both Western and modern, his work is especially innovative in how it recognizes and embraces the aspects of this science that are not entirely modern or rational."

"As the myriad of examples in this book attest, the Iberian World not only introduced one of the dominant tropes of modernity but also continued to contribute to and participate in broader cultural phenomena of modernity and modern science. In the end, these essays offer an engaging perspective on an underrepresented topic and forcefully suggest that some re-thinking of received narratives of modernity, such as that of the Scientific Revolution, is in order... With the publication of this collection of essays, science in the early modern Iberian World can not be ignored much longer."

"Pathbreaking and provocative throughout, Nature, Empire, and Nation represents revisionist history at its best. The eight essays assembled here focus new attention on a much-neglected area of research: the place of both Spain and Spanish America in the history of early modern science and scientific thought. Cañizares-Esguerra's range of subjects is impressive—botany, cosmography, ecology, race, and more—but he addresses each in a lively, intelligent, and accessible manner. The book should be required reading for historians of science, as well as for anyone with interests in the intellectual and cultural history of the early modern Ibero-Atlantic world."

"The sheer breadth and richness of the materials discussed make this book a treasure trove of primary sources and historiography: it spans four centuries, a tremendous geographical scope, a wealth of disciplines, and a plethora of primary and secondary materials, including many astutely observed images. Nature, Empire, and Nation will prove enlightening and provocative for both specialists and nonspecialists." 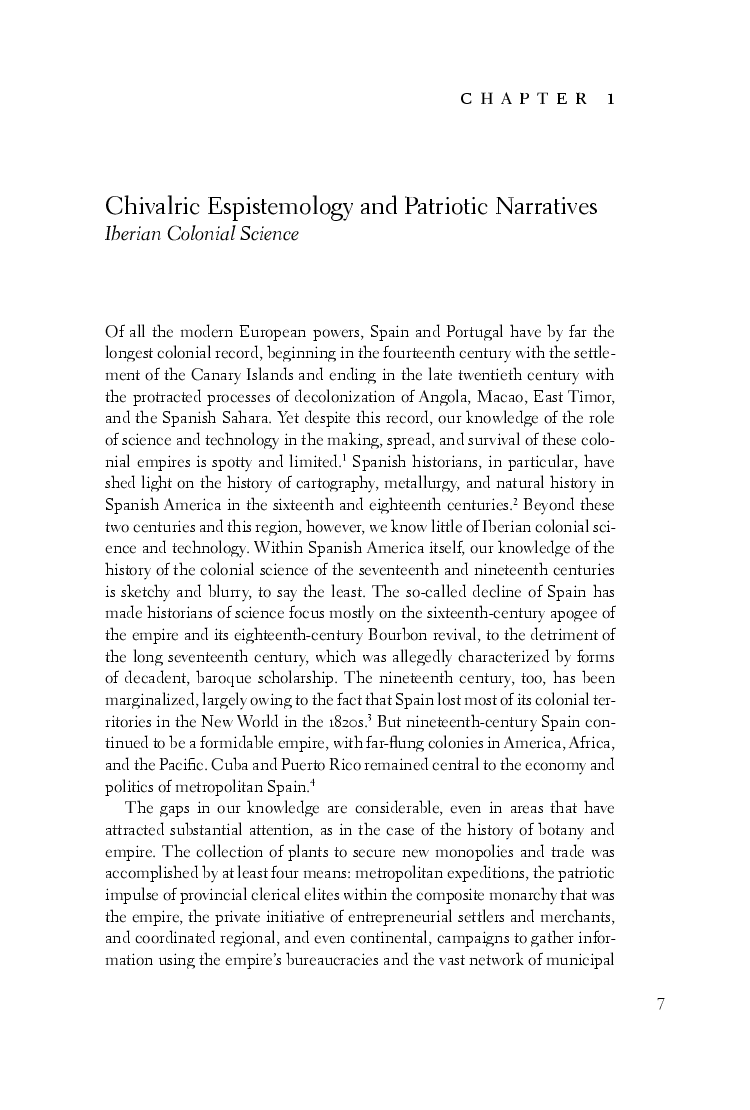 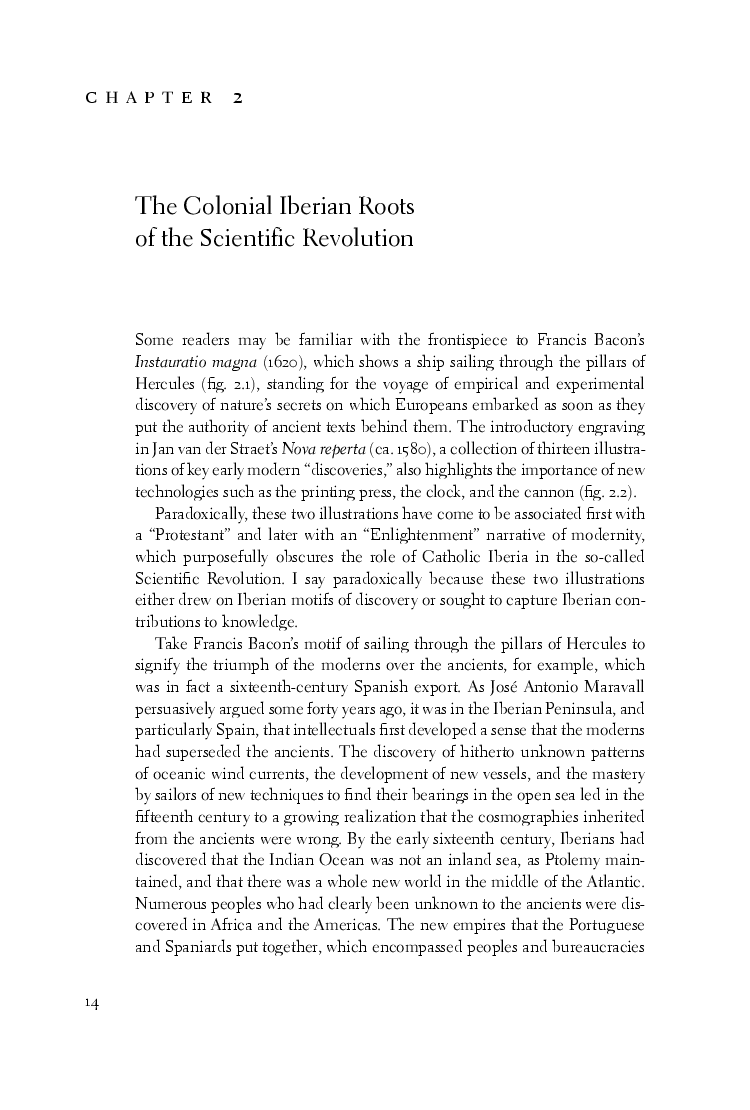 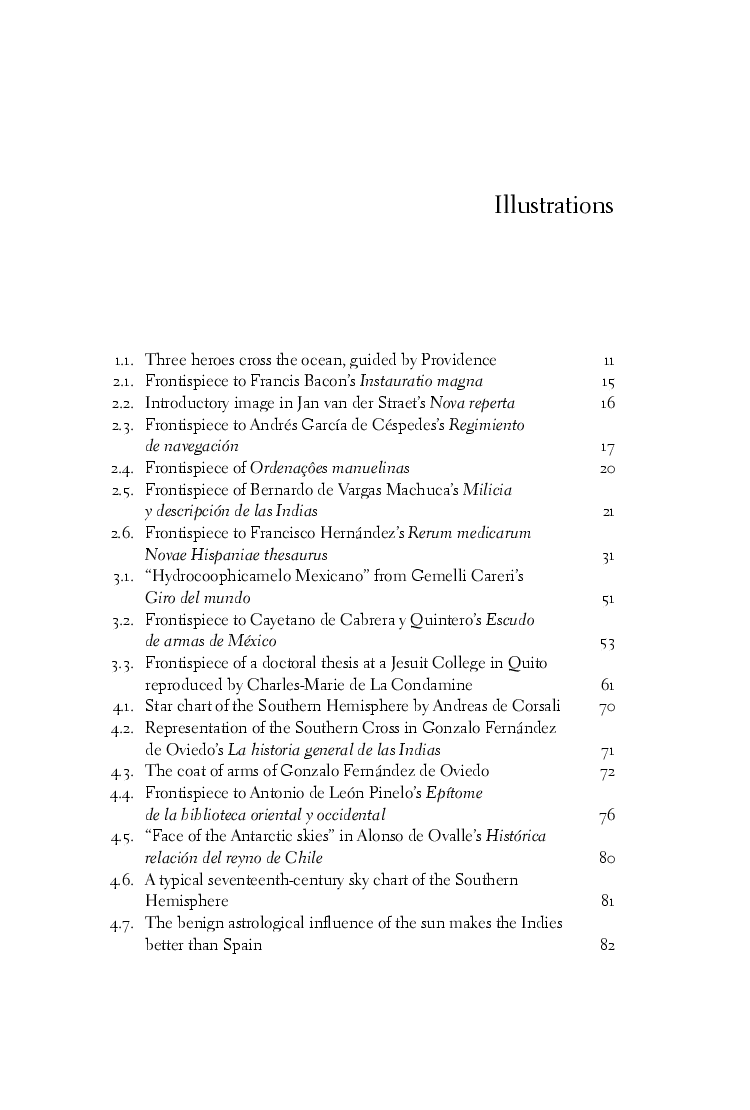 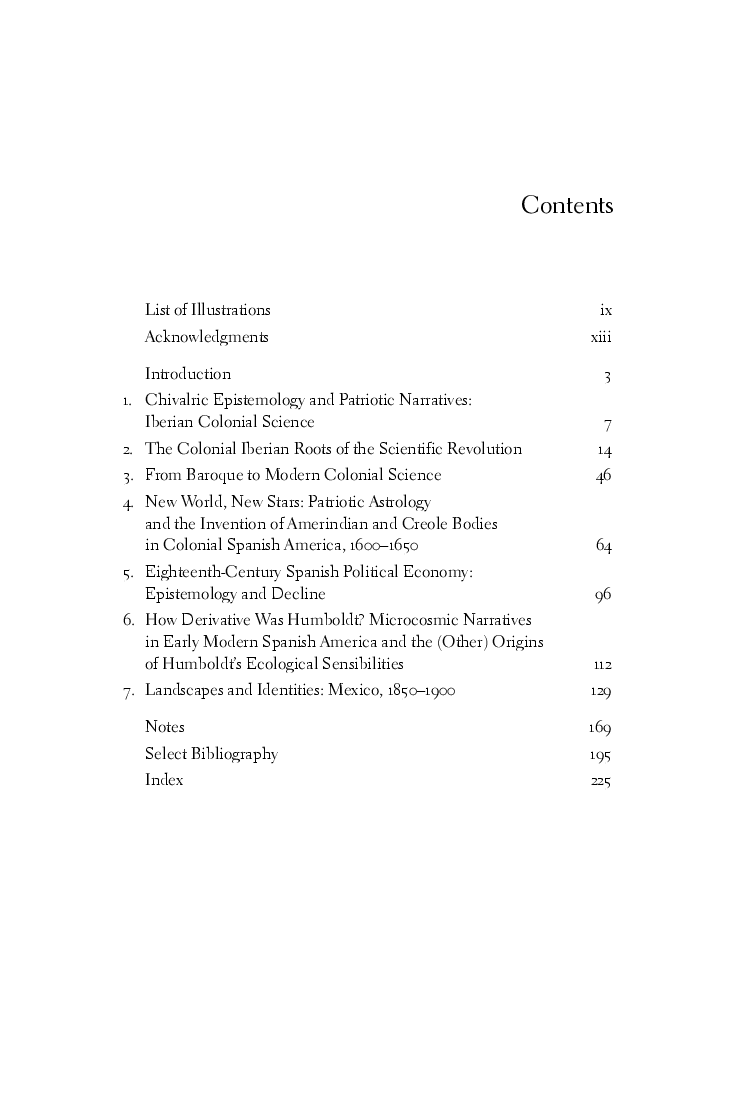