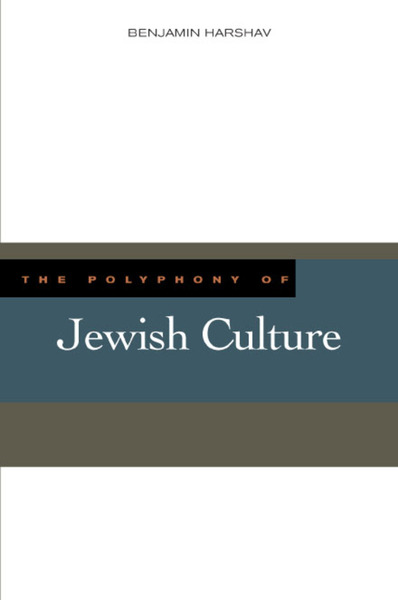 This book is a coat of many colors. It is a collection of essays written in English by the distinguished Israeli literary and cultural critic, Benjamin Harshav, covering the whole span of Jewish culture. The essays combine a wide historical scope with meticulously detailed close analyses of the art of poetry. They discuss general aspects of Jewish history, such as the demographic situation of the Jews in Eastern Europe and the phenomenon of exuberant multilingualism, Nobel laureate S.Y. Agnon's Only Yesterday, the religious/secular nexus in modern Israel, and Herman Kruk's diaries of the last days of the Jerusalem of Lithuania. We find here condensed yet subtle interpretations of modern Hebrew poems and a comprehensive essay on American poetry in the Yiddish language. Of special importance is the study of the changing formal systems of Hebrew verse from the Bible to the present.

This book is a companion volume to Harshav's Explorations in Poetics, representing his contributions to Israeli literary theory.

Benjamin Harshav is the Jacob and Hilda Blaustein Professor of Hebrew and Comparative Literature at Yale University. Until 1987, he taught at Tel Aviv University, where he established a department of poetics and comparative literature. He is also the founding editor of the journal Poetics Today. His recent books include Marc Chagall and His Times: A Documentary Narrative (Stanford, 2003) and Sing, Stranger: A Century of American Yiddish Poetry—A Historical Anthology (Stanford, 2006). He is also the editor of Marc Chagall on Art and Culture(Stanford, 2003)

"By the evidence of this volume, Harshav's recent intellectual energies have been harnessed to the project of making the achievements of high Yiddish culture present to the contemporary Jewish mind and, by so doing, allowing us to hear something of the polyphonic music that has accompanied his life from his earliest childhood until now."

"This book is an illuminating companion to Harshav's Explorations in Poetics."

"Using 'polyphony' as its unifying thematic thread, this book addresses the dynamic cultural systems which form the kaleidoscopic core of the modern Jewish experience. In this collection of articles, introductory essays, and memoirs culled from a body of work spanning over forty years, we are given a rich diversity of access points to what Benjamin Harshav calls the 'Modern Jewish Revolution'." 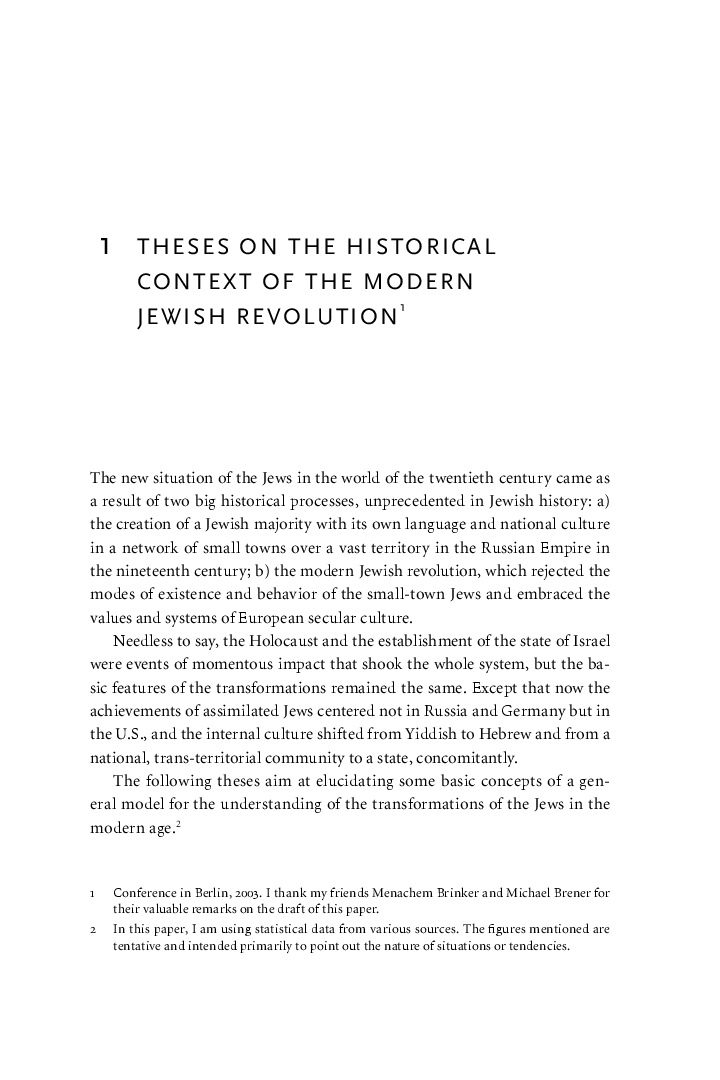 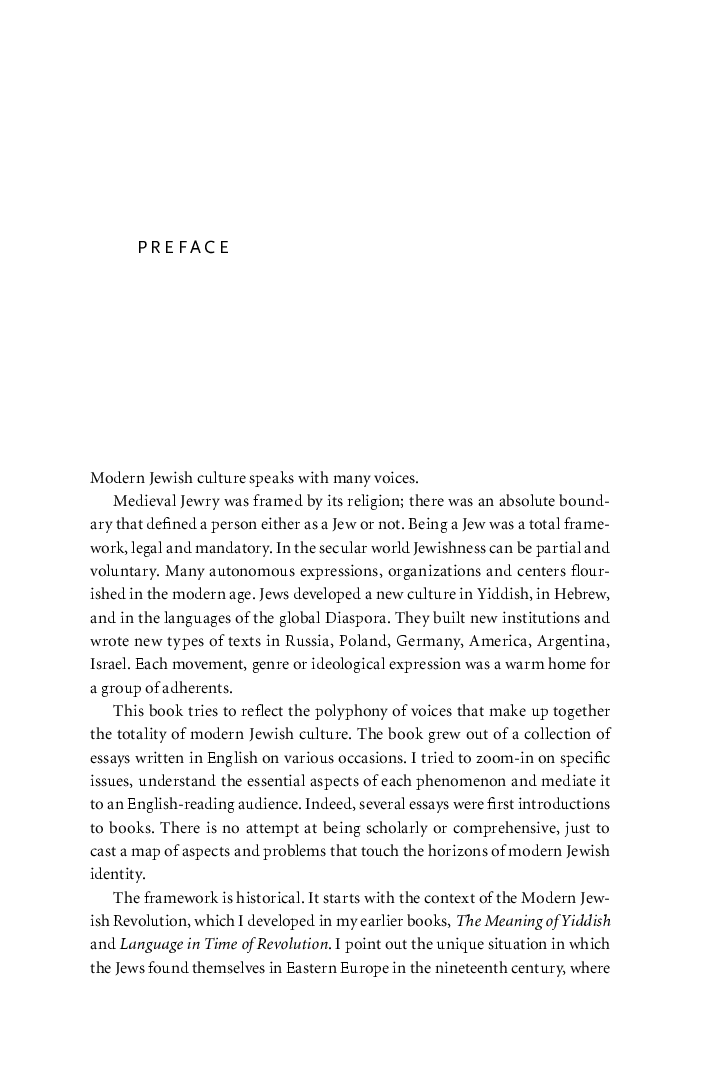 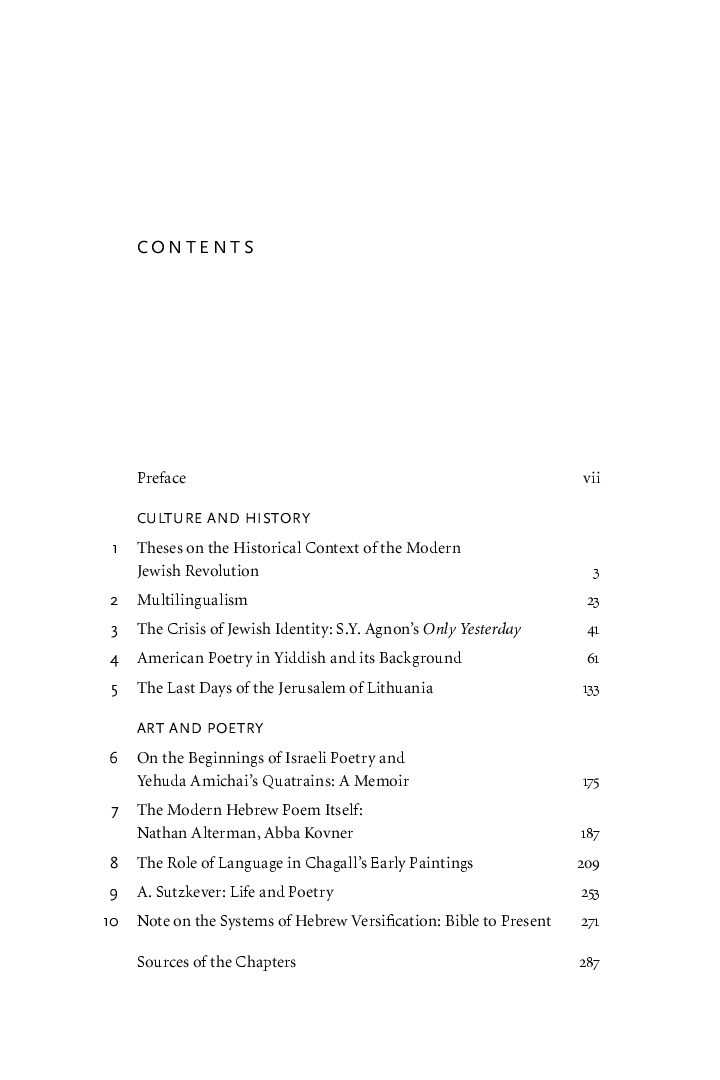