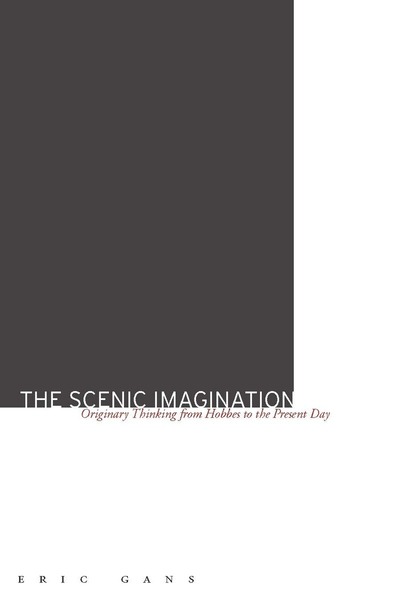 The Scenic Imagination argues that the uniquely human phenomenon of representation, as manifested in language, art, and ritual, is a scenic event focused on a central object designated by a sign. The originary hypothesis posits the necessity of conceiving the origin of the human as such an event. In traditional societies, the scenic imagination through which this scene of origin is conceived manifests itself in sacred creation narratives. Modern thought is defined by the independent use of the scenic imagination to create anthropological models of the origin of human institutions, beginning with the social contract scene in Hobbes's Leviathan that puts an end to the reciprocal violence of the state of nature. Eric Gans follows the work of the scenic imagination in selected writings of twenty thinkers including Locke, Rousseau, Kant, Hegel, Marx, Nietzsche, Durkheim, Boas, and Freud and concludes his book with a critical examination of contemporary writing on the origins of religion and language. In the process, he demonstrates that the originary hypothesis offers the most cohesive explanation of the origin and function of these fundamental institutions.

Eric Gans has taught French literature and film at UCLA since 1969. Beginning with The Origin of Language (1981), Gans developed the concept of generative anthropology and has written four other books on the subject, including Signs of Paradox: Irony, Resentment, and Other Mimetic Structures (Stanford, 1997). He has also written books on Gustave Flaubert, Prosper Mérimée, and Alfred de Musset. Professor Gans is a Chevalier des Palmes académiques. 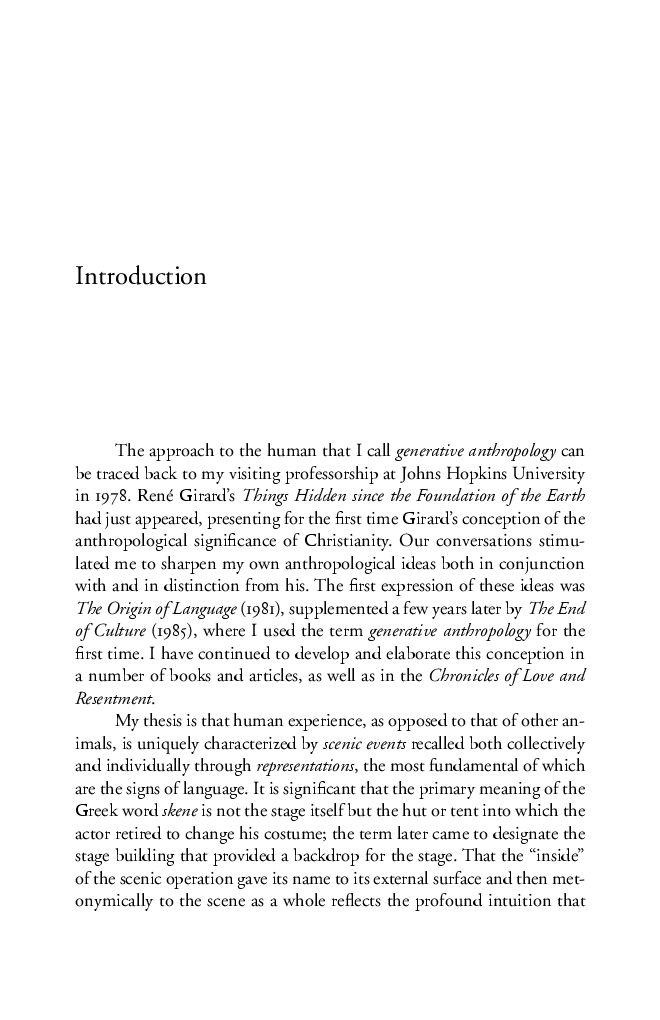 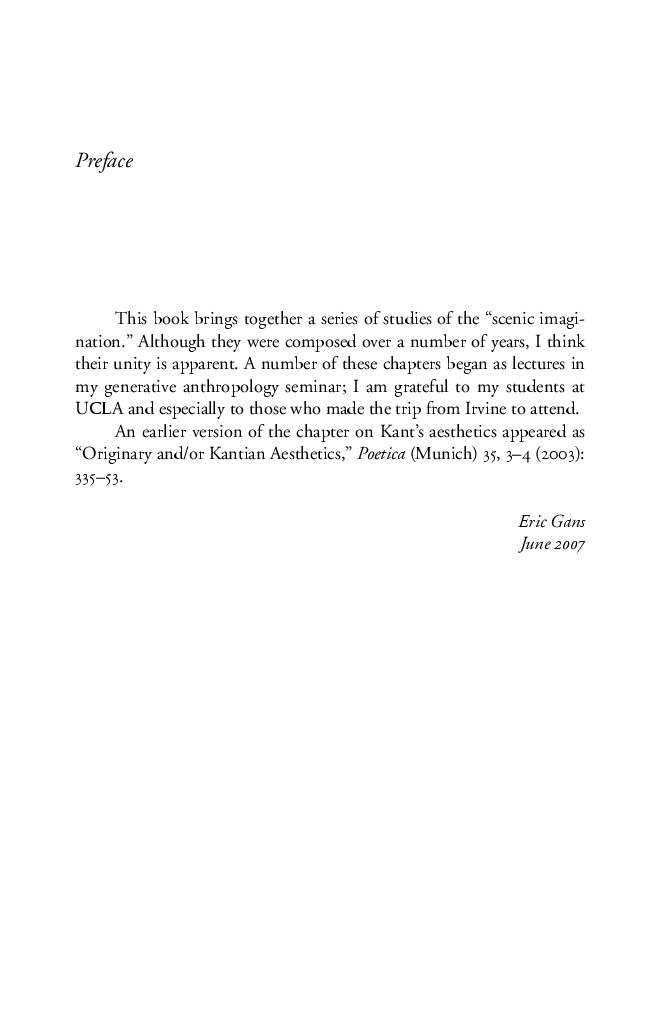 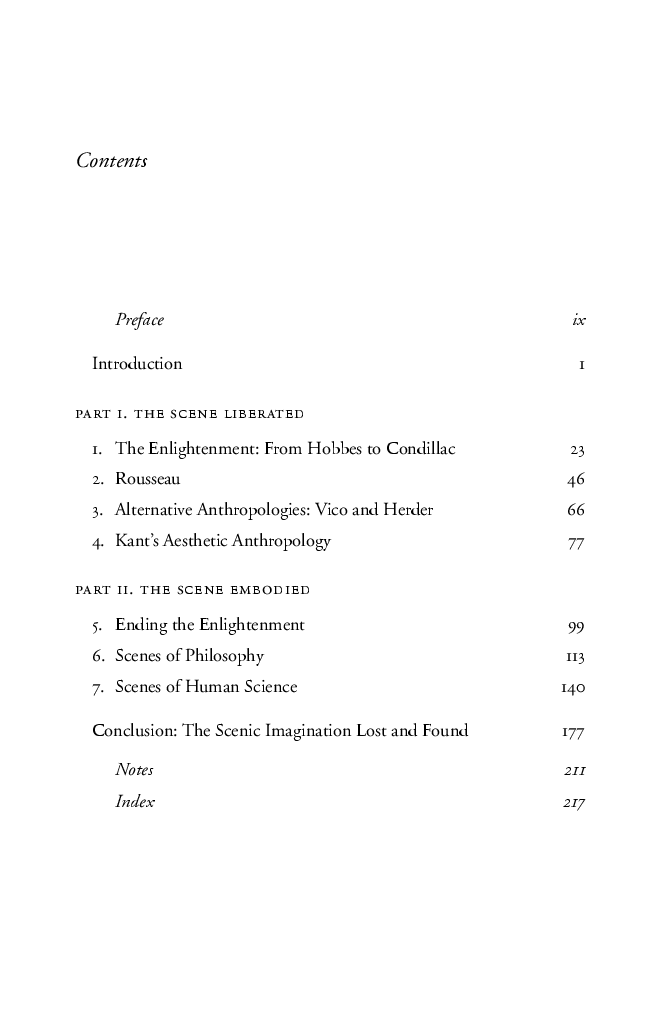