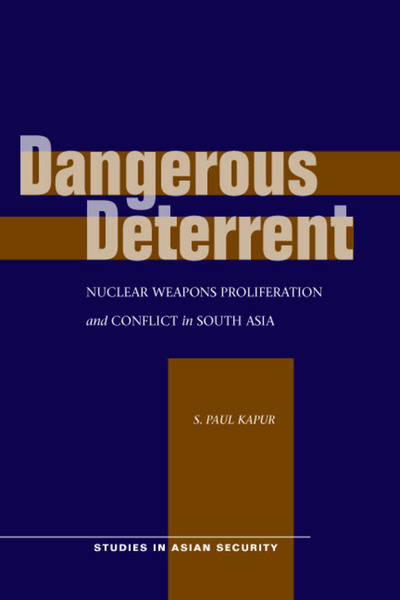 Does the proliferation of nuclear weapons cause ongoing conflicts to diminish or to intensify? The spread of nuclear weapons to South Asia offers an opportunity to investigate this crucial question. Optimistic scholars argue that by threatening to raise the cost of war astronomically, nuclear weapons make armed conflict in South Asia extremely unlikely. Pessimistic scholars maintain that nuclear weapons make the subcontinent war-prone, because of technological, political, and organizational problems. This book argues that nuclear weapons have destabilized the subcontinent, principally because of their interaction with India and Pakistan’s territorial preferences and relative military capabilities. These findings challenge both optimistic and pessimistic conventional wisdom and have implications beyond South Asia.

"Kapur's important new book Dangerous Deterrent sets out to challenge the idea that nuclear weapons are a 'factor for stability' in South Asia and to... go beyond the standard arguments of scholars who consider the spread of nuclear weapons to be a danger principally because of the intrinsic character and limitations of the politics, technology, and organizations associated with these weapons."

"Scholars often assume that after decades of intense study during the Cold War, the political effects of nuclear weapons are well understood. The innovative arguments in Kapur's Dangerous Deterrent, which explores the consequences of India's and Pakistan's acquisition of nuclear weapons on conventional conflict between them, suggest that much room remains for insightful scholarship."

"[T]his book offers a succinct and theoretically and empirically sophisticated treatment of the dangers of proliferation in South Asia. [I]t is a major advance over many competing works."

"This is a well argued, nicely written analysis of a very important problem, and it deserves wide attention." 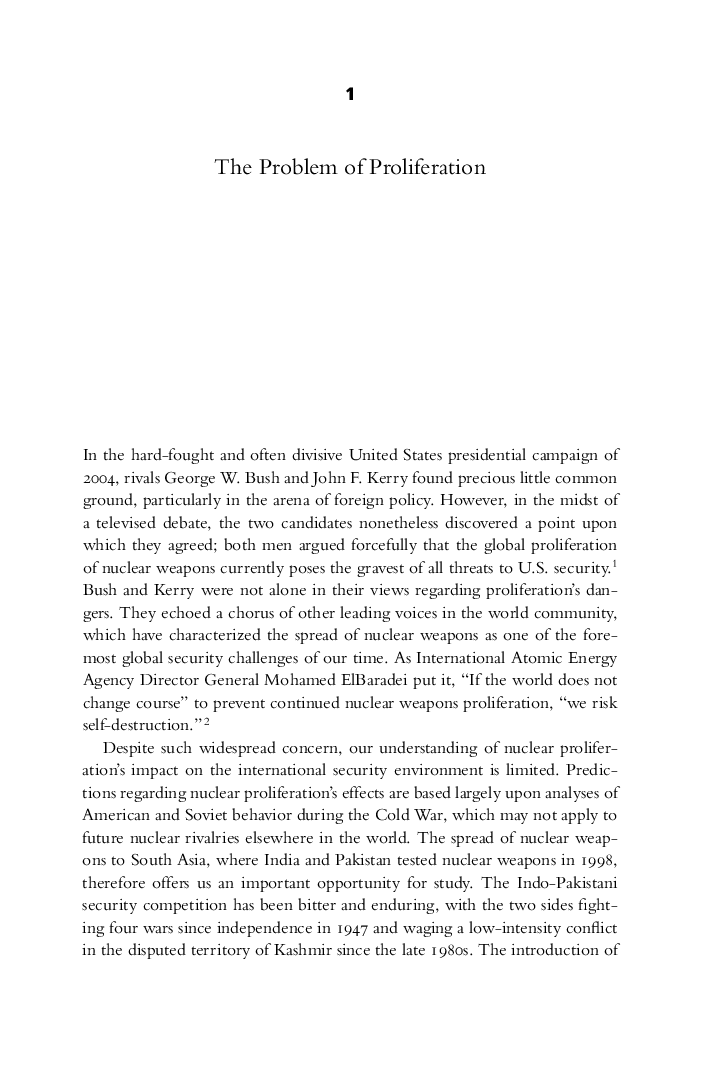 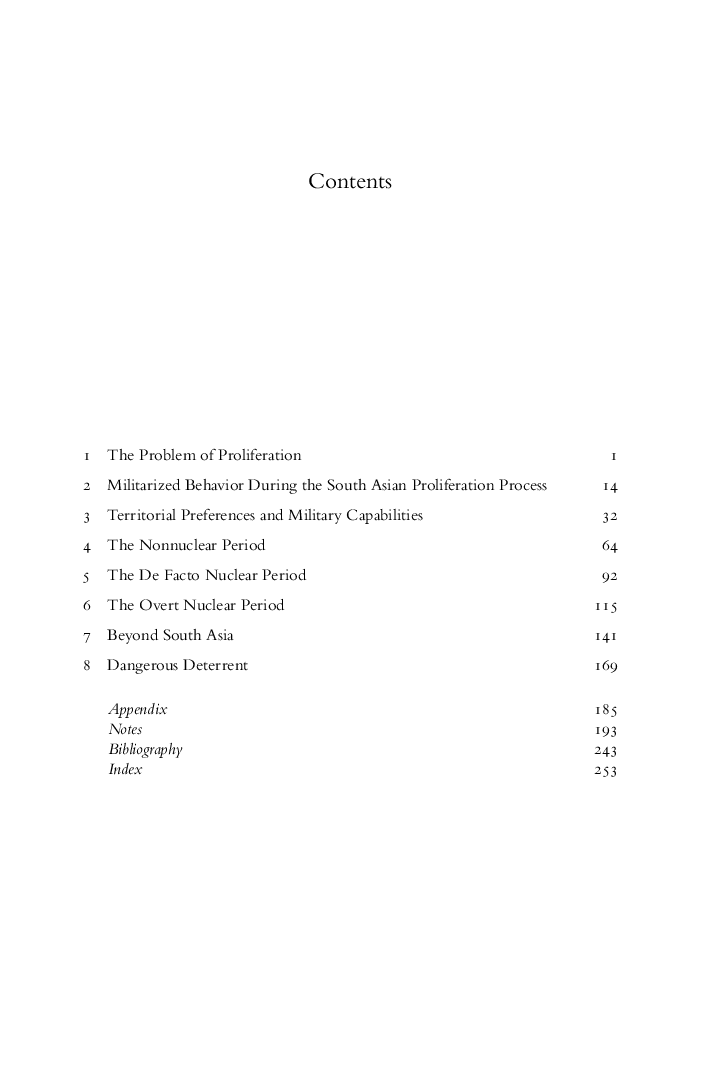